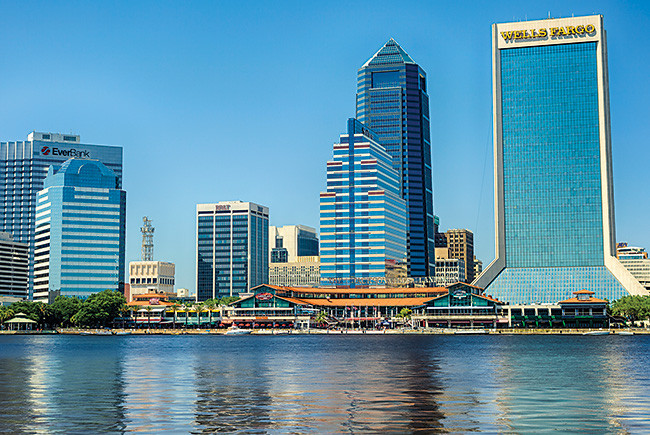 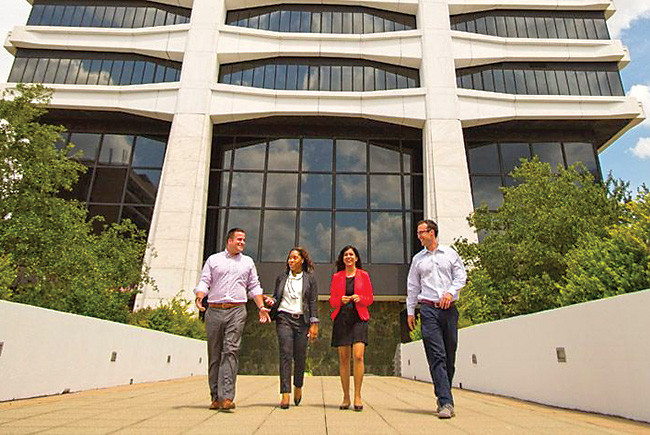 Jacksonville is historically Florida's banking capital, and Northeast Florida continues to be a center of financial activity.

Jacksonville earned its reputation as Florida’s banking center in the 20th century, and even as the financial services industry consolidates in the 21st century, Northeast Florida continues to be a hotbed of banking activity.

The U.S. has four dominant banking companies with more than $1 trillion in assets, and all four have major operations centers in Jacksonville.

It starts with Bank of America, which already had a large banking presence in Jacksonville after acquiring Jacksonville’s biggest homegrown bank, Barnett, in 1998.

But Bank of America grew its Jacksonville operation even more through its 2009 merger with Merrill Lynch, which had its own office campus on the city’s Southside. Bank of America now employs about 8,000 people in the area.

Citibank isn’t a player in the Northeast Florida banking market, with just one consumer branch, but it’s a major employer with more than 4,000 workers in Jacksonville supporting customer operations.

JPMorgan Chase was also not a player in the local banking market but became a major employer in 2008 by acquiring a mortgage company that traced its roots in Jacksonville to the 19th century. Its Chase Bank unit began opening branches in Northeast Florida in 2013, and it now has nearly 4,000 employees in the region.

Finally, Wells Fargo, which has the largest branch network of any bank in the Jacksonville area, has about 3,500 employees. 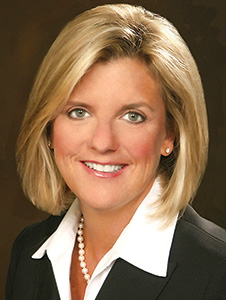 Other top U.S. banks have also been attracted to the Northeast Florida market in recent years.

Sixth-ranked PNC Bank announced in late 2017 that it is establishing a regional headquarters office in Jacksonville to pursue corporate banking clients.

Ninth-ranked TD Bank entered the market in 2010 and has nine branches in Northeast Florida.

“The people who have been here are pretty pleased,” she says.

Germany-based Deutsche Bank opened a Jacksonville operations center in 2008 and already has nearly 2,000 employees, with plans to add more.

Australia-based Macquarie Group opened a global financial services center in Jacksonville in 2016 with plans to create 140 jobs. Macquarie chose Jacksonville over 20 other cities for the center.

“Jacksonville’s rich talent pool, incredible quality of life and downtown growth provide us the key ingredients to continue growing our operations in the U.S.,” Macquarie CFO Patrick Upfold said as he cut the ribbon on the downtown office.

Jacksonville’s largest homegrown bank, EverBank, was acquired by TIAA in 2017. But the St. Louis-based financial services company decided to keep the headquarters of the merged bank at EverBank’s offices in Jacksonville, where the company employed about 1,600.

While the big banks grab headlines, the Jacksonville market has room for smaller financial institutions to serve the community.

Northeast Florida is home to 19 credit unions, led by VyStar Credit Union. Founded in 1952 as Jax Navy Federal with 12 members and $60, today VyStar is the second-largest credit union in Florida and the 18th largest in the U.S., with $6.8 billion in assets. It serves more than 560,000 members.

“We compete by providing service to what would be called the underserved, or the middle class,” he says.

Fafard’s institution was one of the first credit unions established in the U.S. in 1935. It was founded as Florida Telco Credit Union and became 121 Financial in 2010.

While Jacksonville is home to many giant global financial institutions, Fafard says credit unions like 121 appeal to consumers who prefer the “buy local” concept.