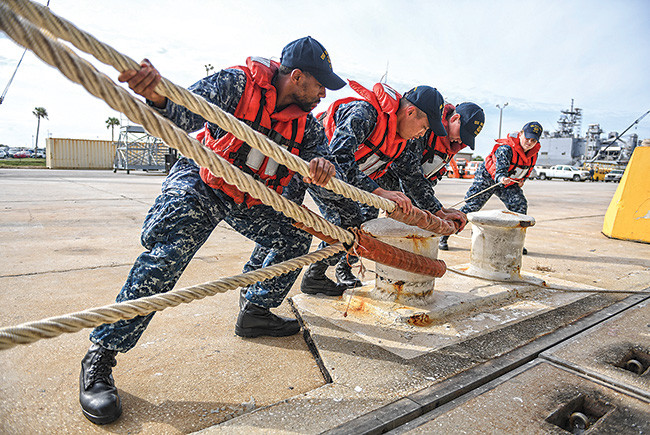 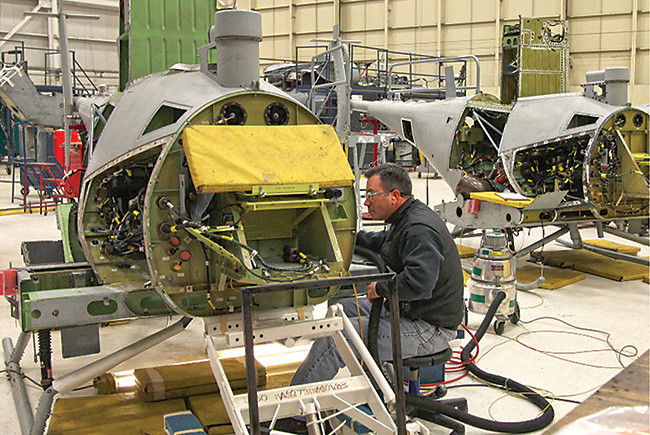 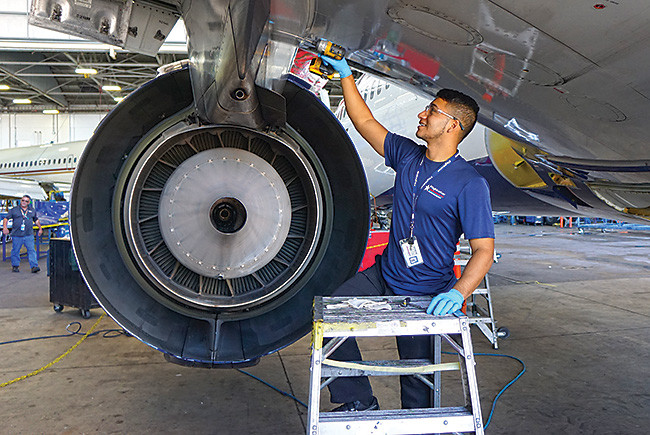 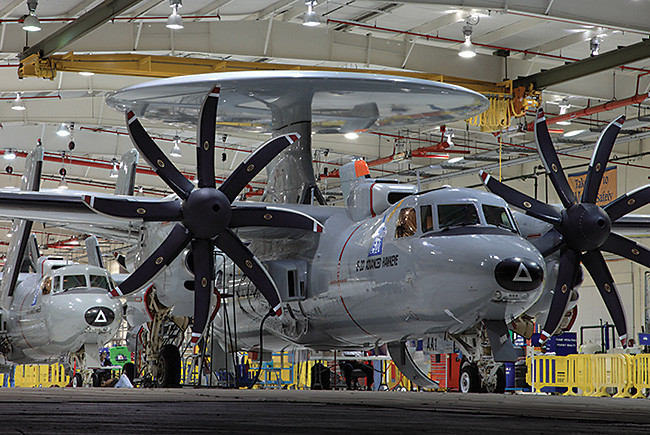 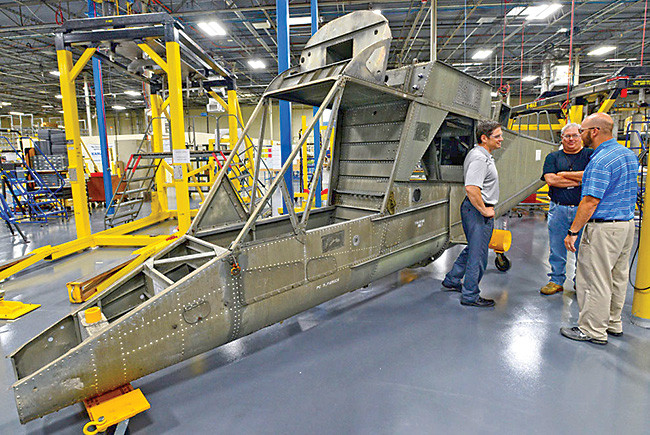 The military provides an important training ground for businesses in Northeast Florida and has spawned a growing aerospace industry.

Northeast Florida is a dynamic business center, but when it comes to the area’s biggest job generator, the U.S. military dwarfs the region’s corporate employers.

The region has about 75,000 active duty, reserve and civilian personnel, accounting for 14% of the area’s workforce.

Jacksonville is home to two important U.S. Navy facilities. Naval Station Mayport, home to the Navy’s 4th Fleet, is a seaport and air facility that employs about 13,000 military personnel.

Naval Air Station Jacksonville, on the city’s Westside along the St. Johns River, has about 12,000 military personnel and 7,000 civilian employees.

A third U.S. Navy base, Naval Submarine Base Kings Bay in nearby Southeast Georgia, brings another 5,000 military and 2,000 civilian employees to the region.

Away from the water, the Camp Blanding Joint Training Center in Clay County is a major training site for the Florida National Guard.

Besides those military installations, Jacksonville is also home to the Fleet Readiness Center Southeast,the region’s largest industrial employer with a workforce of about 3,000 civilian employees, 1,000 military personnel and 1,000 contractors.

Jacksonville’s port, in addition to its commercial activity, has the U.S. Marine Corps’ Blount Island Command, which provides prepositioning services for the Marines and employs nearly 1,000.

The military provides an important training ground for businesses in the region, as a large number of veterans decide to stay in Northeast Florida after retirement. More than 3,000 veterans a year join the region’s workforce.

Northeast Florida’s military background has spawned a growing aerospace industryin the region, with many major defense contracts taking advantage of the region’s assets.

The area’s largest hub of private aerospace activity is the Cecil Commerce Center, located on Jacksonville’s Westside at the site of what once was the city’s third naval air station.

The large runways at Cecil make it ideal for major aerospace operations. Its biggest employer is Flightstar Aircraft Services, which employs more than 1,000 people in aircraft maintenance, repair and overhaul services.

LSI is a simulation and training company started by two U.S. Navy veterans nearly 40 years ago and now employs about 500 people at Cecil, with nearly half of those military veterans. 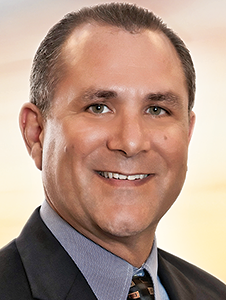 “There is a lot of military expertise available in the Jacksonville area.” — Dave Risha, LSI Director of Business Development

“There is a lot of military expertise available in the Jacksonville area,” says Dave Risha, director of business development for LSI.

Risha says access to quality health care and the appealing lifestyle in Northeast Florida entice veterans to stay in the region after retirement.

“It’s a good place to be when you separate from the military,” he says.

In addition to conventional aircraft, Cecil is also equipped to handle spaceflight. Cecil Spaceport is the only licensed horizontal launch commercial spaceport on the East Coast.

Other aerospace firms in the area include Brazil-based Embraer, which is building its A-29 Super Tucanos aircraft in a facility at Jacksonville International Airport, and Kaman Aerospace, which is producing commercial airplanes at its facility at Imeson Industrial Park, the site of Jacksonville’s original public airport.