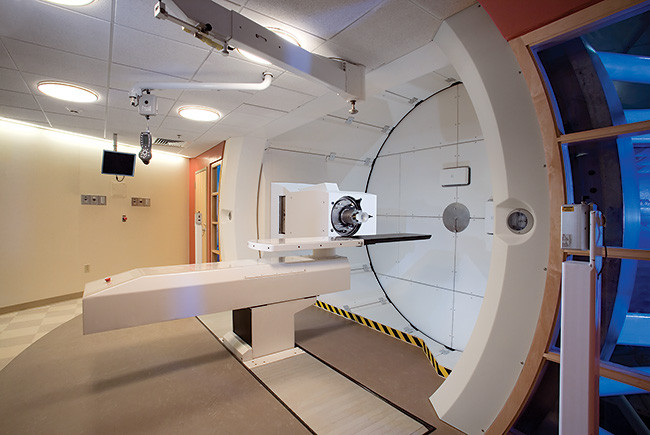 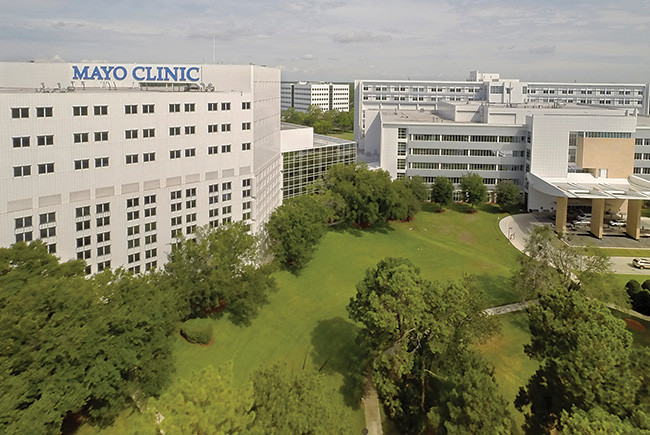 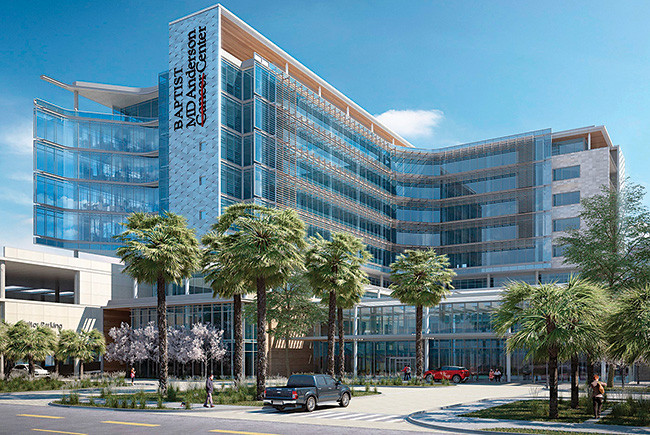 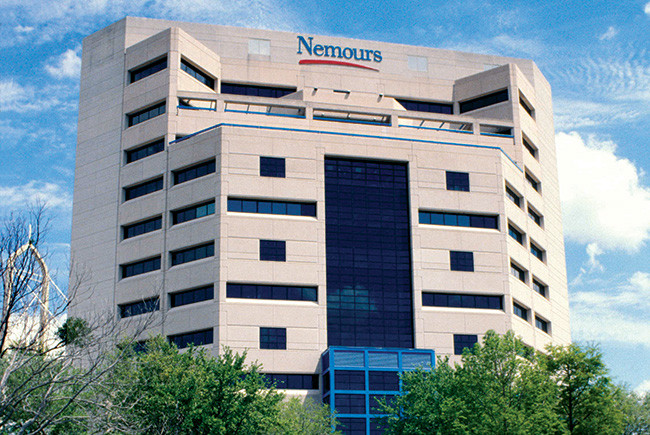 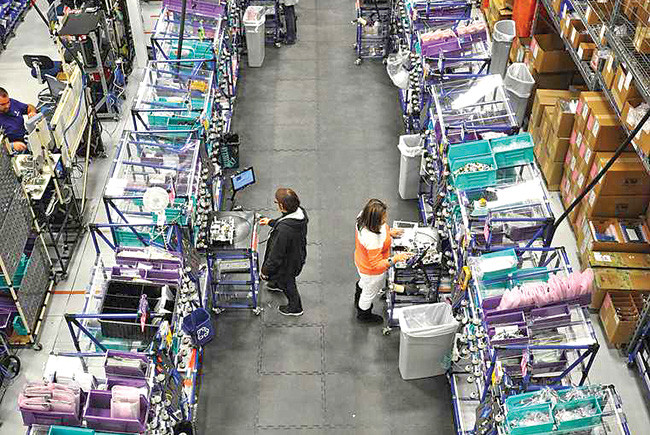 A wide range of facilities and a growing biotechnology industry support cutting-edge medical products and services.

When the UF Health Proton Therapy Institute opened in Jacksonville in 2006, it was just the fifth center in the U.S. to offer the innovative therapy, which targets and destroys cancer cells.

“We chose to build in Jacksonville for its strong economic and population growth, transportation network and UF Health’s large presence in the market,” says Stuart Klein, executive director of the institute.

“The city’s excellent quality of life helps attract and retain top talent in the field of science and medicine.”

In addition to the proton therapy center, healthcare facilities in the area include one of the three Mayo Clinics in the U.S. and one of six Baptist MD Anderson Cancer Centers.

Mayo opened its 386-acre Jacksonville campus in 1986, and over the last three decades it has treated patients from all 50 states and more than 140 countries.

Besides state-of-the-art treatment for patients, Mayo’s Jacksonville campus is also a center of medical research, with more than 300 clinical trials ongoing.

Mayo has invested more than $300 million in new construction projects on the campus and added 900 jobs over the last two years, bringing its total staff to 5,900. 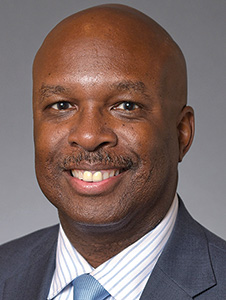 “Jacksonville and Northeast Florida continue to grow, and our focus as the region’s premier academic health center will be to continue to do the same.” — Leon Haley, UF Health Jacksonville CEO

Baptist MD Anderson opened in 2015, but a new $180-million, nine-story facility for the cancer center will open in the summer of 2018.

Baptist operates five hospitals in the region, including Wolfson Children’s Hospital. It also has satellite medical campuses on Fleming Island in Clay County and Jacksonville’s Northside, as well as a freestanding emergency center on the Southside.

Nemours was created by a foundation started by Alfred I. duPont, a businessman and philanthropist who lived in Jacksonville for 10 years before his death in 1935.

Beyond the proton therapy center, UF Health operates 37 clinical sites in Northeast Florida and also has colleges of medicine, nursing and pharmacy at its main Jacksonville campus.

“Jacksonville and Northeast Florida continue to grow, and our focus as the region’s premier academic health center will be to continue to do the same,” says UF Health Jacksonville CEO Leon Haley.

One other major hospital network, Ascension St. Vincent’s HealthCare, operates two hospitals in Jacksonville and one in Clay County, and employs more than 5,000 people in the region.

St. Vincent’s is part of Ascension, the largest nonprofit health system in the U.S. and the world’s largest Catholic health system.