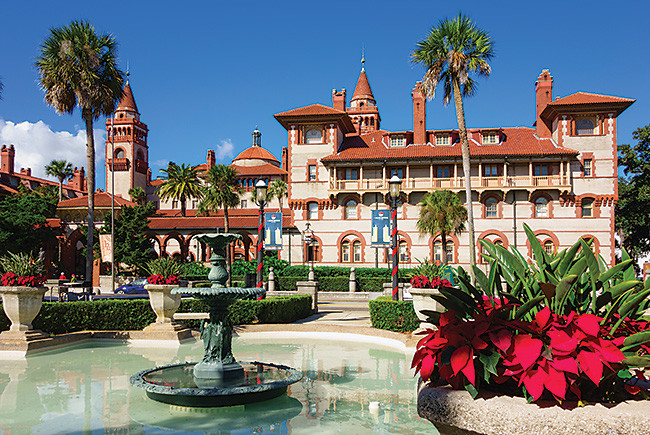 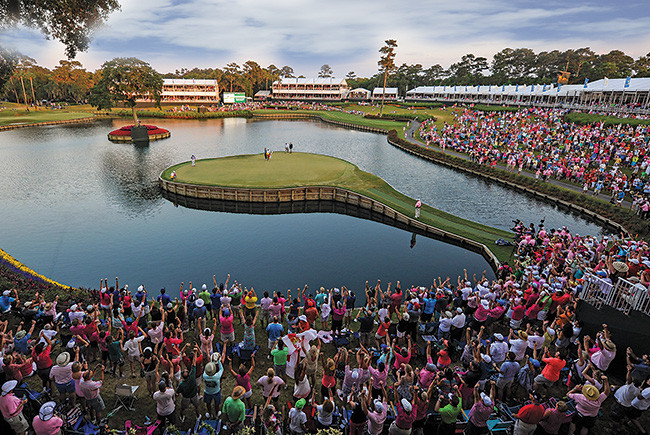 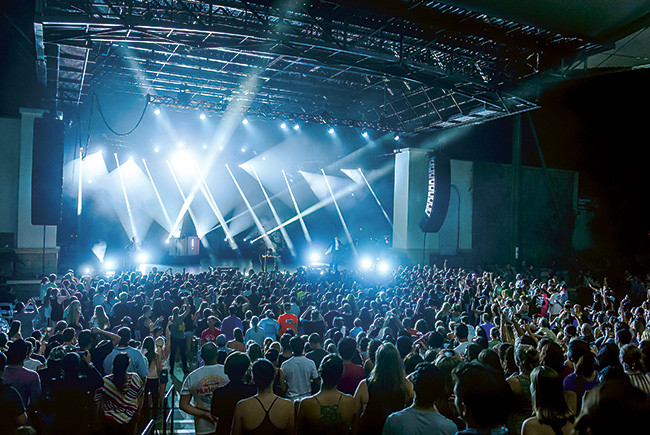 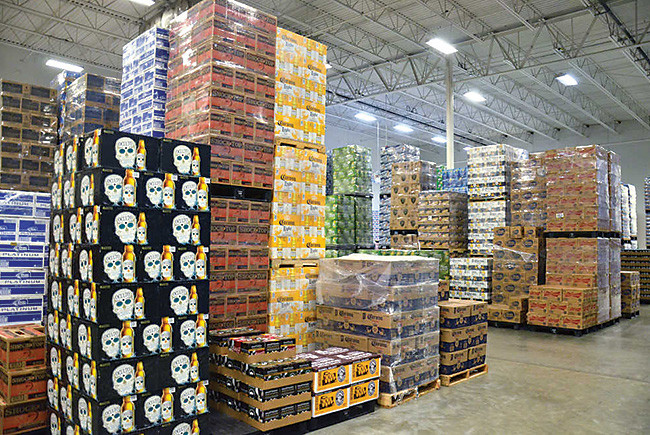 St. Johns County is one of the fastest-growing counties in the U.S., and its economy has had no problem accommodating the rapid growth

While the population keeps rising — growing 24% since 2010 — St. Johns County’s unemployment rate keeps shrinking, and no county in Florida had a lower jobless rate than St. Johns’ 2.7% at the end of the summer 2017.

St. Johns County at a glance

Northrop Grumman is St. Johns County’s largest corporate employer, as the aerospace firm added 400 jobs to the 1,000 it already had after a recent expansion of its facility at the Northeast Florida Regional Airport in St. Augustine.

The county’s biggest attraction has historically been the nation’s oldest city, St. Augustine. But golf may be rivaling history as the county’s claim to fame.

Golf fans already travel here to visit the World Golf Hall of Fame outside of St. Augustine and the golf resorts of Ponte Vedra Beach, but golf is also a major corporate presence in the county.

The PGA TOUR last year revealed plans to consolidate its headquarters operations from 17 buildings throughout the county to a single location in Ponte Vedra Beach, creating 300 additional jobs on top of the 800 it already has.

“If plans play out as anticipated, the project will represent a very innovative public-private partnership generating extraordinary long-term benefit for a single project,” she says.

New Industrial Projects on Tap in the Johns County

Burkhardt has been operating in St. Johns County since 1989 but because of its growth, it needs a bigger facility. County commissioners approved $426,141 in incentives to help the company build a new $11-million, 113,000-sq.-ft. facility that will become its headquarters and distribution center.

The company, with 84 employees, may also expand the building further as it grows.

MAS HVAC is currently headquartered in Green Cove Springs, but will move to a 32,400-sq.-ft. facility in St. Johns once that building is completed.

The company had 17 to 18 employees when its incentive application was approved but said it expects to double that after the move, with jobs that pay an average of $61,000.