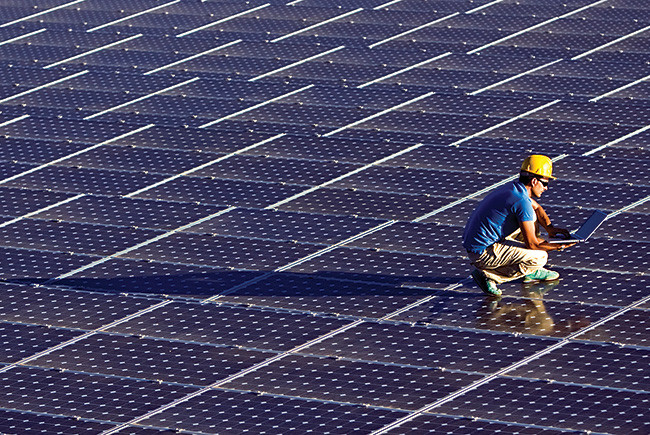 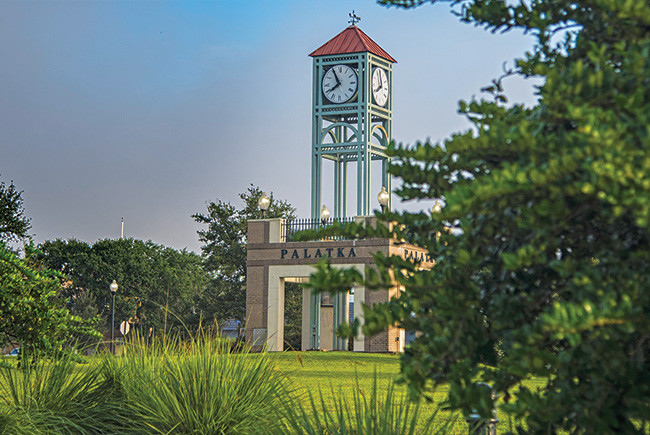 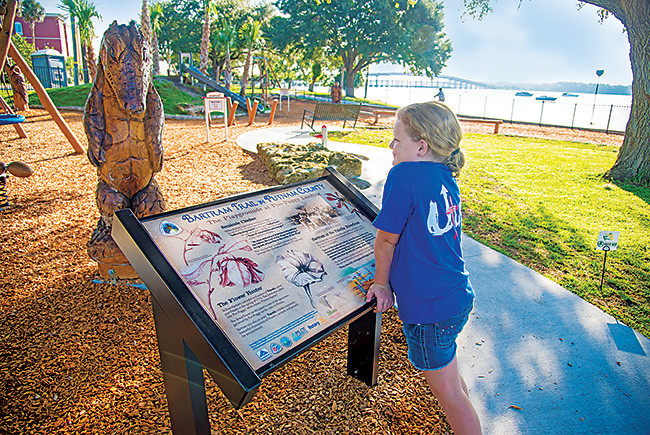 You can say there’s a new energy in Putnam County, and it’s not a metaphor.

Two major energy companies have projects in Putnam County that are not only promoting economic growth but also cleaner energy for the future.

Putnam County at a glance

FPL, as part of its plan to expand solar energy production around the state, is completing two new plants, the FPL Coral Farms Solar Energy Center and the FPL Horizon Solar Energy Center, which straddles Putnam and Alachua counties.

The plant will be “a sustainable long-term presence for Seminole Electric Cooperative in Putnam County and Palatka, ensuring that we remain a significant business partner, employer and taxpayer in this community,” says Seminole Electric Board of Trustees President W.F. Hart.

The 33-month construction project will also generate jobs for Putnam over the next three years, with an average of 200 workers per month on site. The Seminole project coincides with an expansion of the Georgia-Pacific mill in Palatka, which will employ an average of 160 construction workers a day. When completed, the expansion will add 80 permanent jobs to Georgia-Pacific’s 850 employees at the site.

The projects add up to an energetic future for Putnam County.