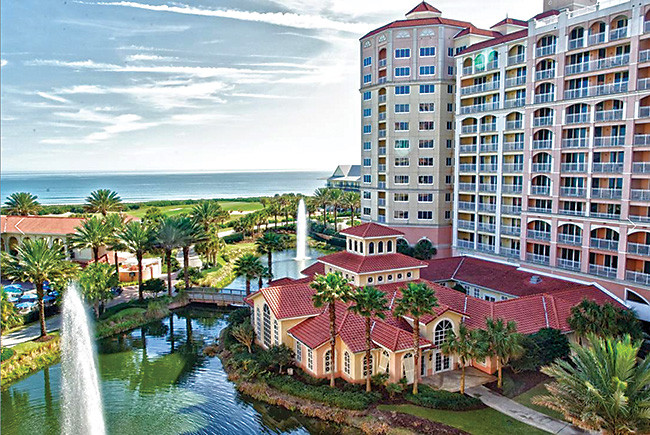 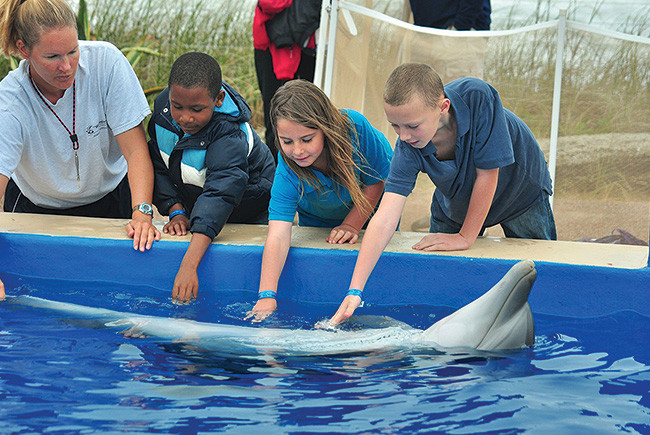 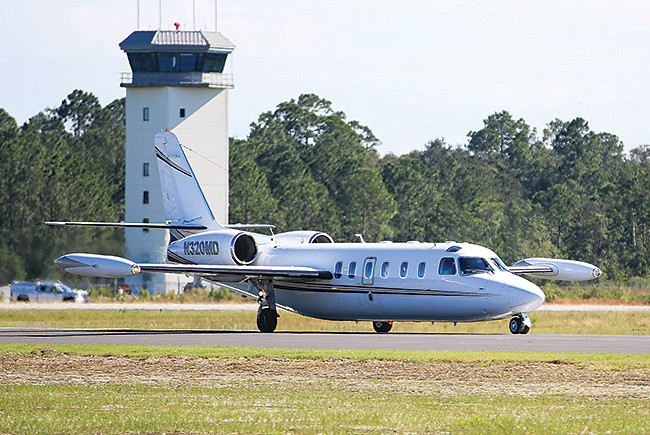 A decade ago, Flagler County’s economy was heavily dependent on residential construction for a growing housing market.

But since the real estate recession of 2007-2008, Flagler has turned around with a wide range of industries setting up shop. The county formed a Department of Economic Opportunity in 2011 to recruit new businesses.

“We have actively pursued the diversity of the economy,” says Helga van Eckert, executive director of the department.

Flagler County at a glance

Since the formation of the economic development agency, Flagler has brought in companies such as Designs for Health, a nutritional supplement business, and information technology company Coastal Cloud.

Flagler has more options available for new businesses. Officials are also hoping renovation and expansion of the county-owned Flagler Executive Airport will attract new aviation and non-aviation businesses to the surrounding 130 acres of space.

The county’s growth is continuing with the construction of a new spec building on U.S. 1 designed for manufacturing and distribution businesses.

Flagler officials say the building fills a need in a county with limited available industrial space and is a signal of the changing economy in the area.