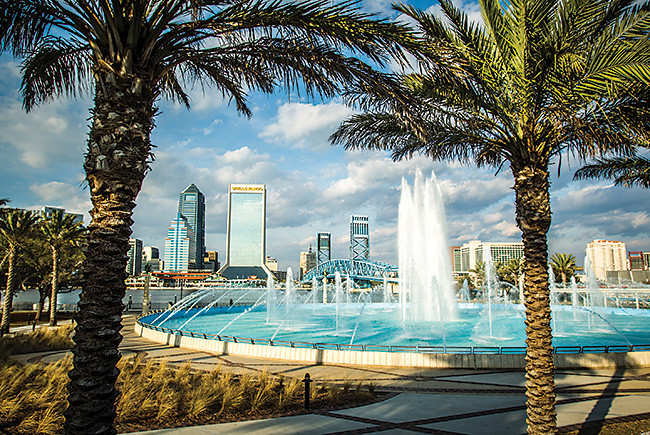 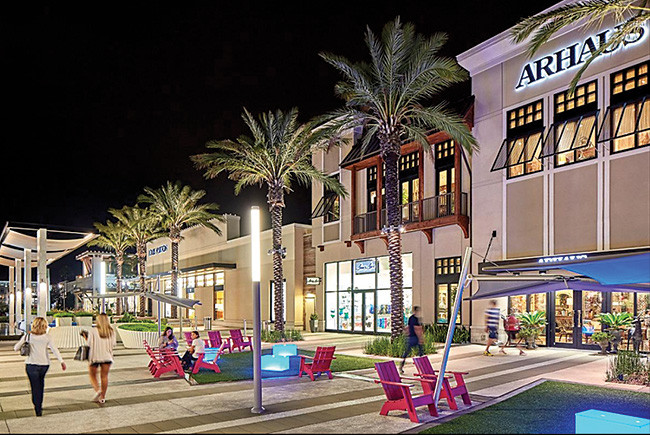 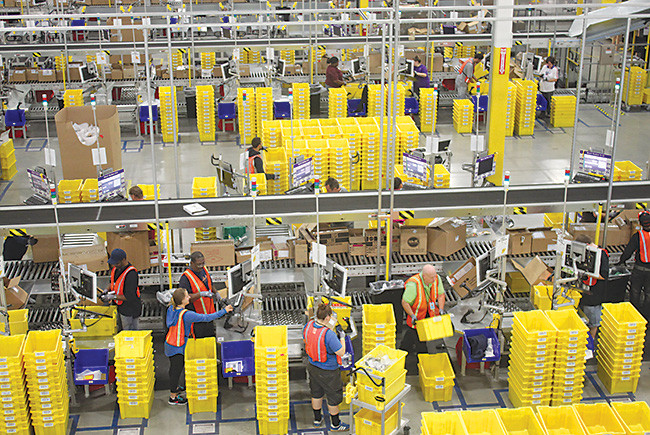 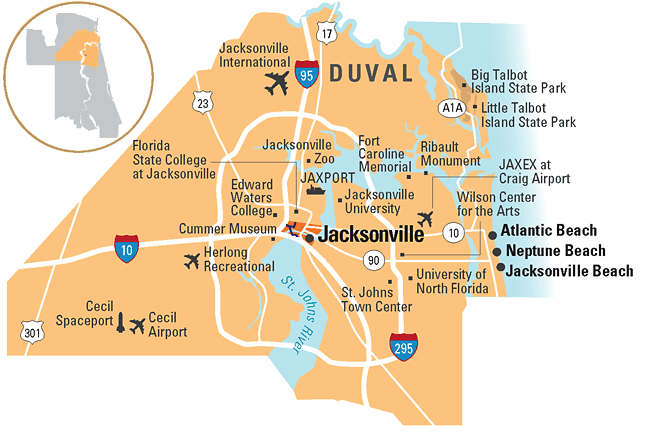 Development projects bringing more jobs to all parts of Jacksonville.

When you picture the future of Duval County, it’s easy to look just at the transformational projects changing the landscape in downtown Jacksonville. However, that’s not the only activity in the area.

“It is not just downtown. It’s really spread across the city,” says Jerry Mallot, president of JAXUSA Partnership.

Jacksonville, which makes up most of Duval County, is the largest city by area in the continental U.S. at 840 square miles, and it seems like every inch of it is sprouting new development.

The St. Johns Town Center, an open-air upscale mall with more than 150 stores, has been a centerpiece of development on the Southside of Jacksonville since it opened in 2005. Two other retail centers opened in 2017 bringing more shops, restaurants and hotels to the Town Center area: the Town Center Promenade and the Strand.

Development in Duval County goes beyond retail. The big news in 2017 was the opening of two fulfillment centers by Amazon.com in the Northwest and Westside of Jacksonville, bringing more than 5,000 new jobs.

Mallot says the Amazon centers were a boon for those two areas of town, and he’s looking forward to more development projects bringing more jobs to all parts of town.

“I think this is our time to shine in Jacksonville,” he says.

With so many transformative projects underway in Jacksonville, developers and economic officials say they sense a spirit of cooperation as they see the growth as good for the entire community.

“The more the merrier,” says Peter Rummell, whose District project is directly across the St. Johns River from the Shipyards. “We’re still at the point here of trying to gather critical mass.”

JAXUSA is an economic development organization that brings the seven Northeast Florida counties together to cooperatively promote growth for the region. “I don’t think I’ve ever been to a place that works so well together,” says JAXUSA’s Jerry Mallot.

Rummell describes it as a “can do ethos” in the waters that run through the region.

Rummell says Jacksonville Mayor Lenny Curry is supportive of big projects like The District, which is an asset to economic development.

“He comes from business and he’s surrounded himself with talented people,” Rummell says.

Business leaders like the Jaguars’ Mark Lamping are convinced that the cooperative spirit will lead to big things in the region in the coming years.

“I think there’s a consensus that this is Jacksonville’s time,” Lamping says.