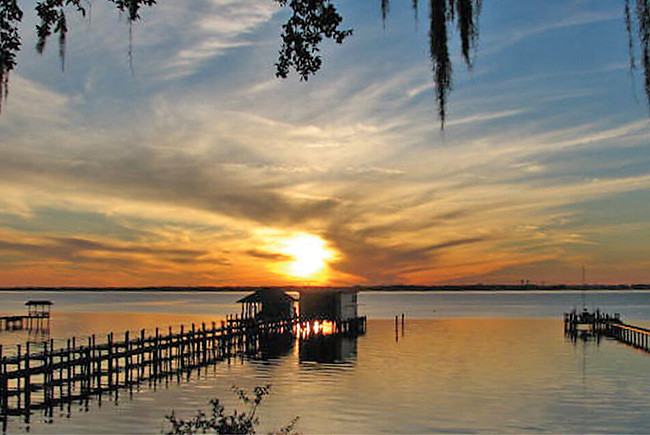 Piers on the St. Johns River 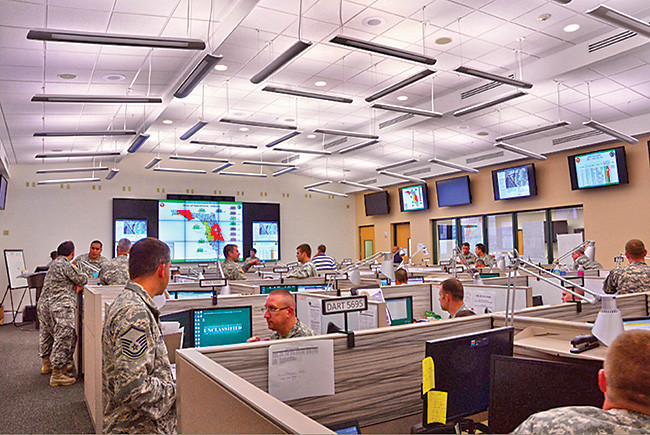 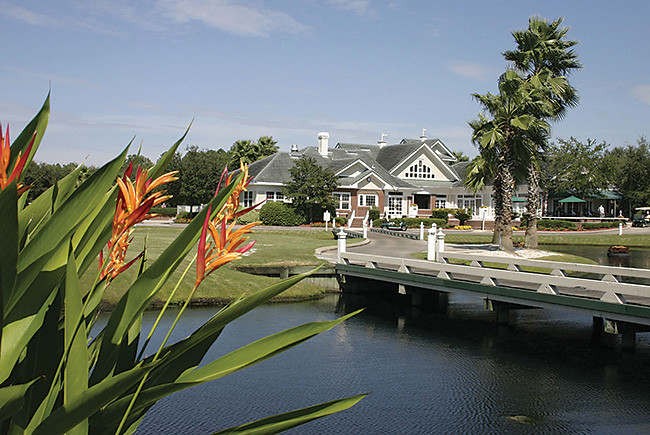 Ready for a Growth Surge

The Florida DOT says Clay County residents are anxious for completion of the First Coast Expressway for good reason: The county is expecting another growth surge in the next quarter-century.

Clay County at a glance

Clay is projected to grow from below 200,000 residents in 2010 to nearly 300,000 by 2040, with two communities projected to triple in size: Green Cove Springs and Penney Farms/Lake Asbury.

The new expressway will connect Clay commuters to jobs in Duval and St. Johns counties, but also ease the commute into Clay as the county attracts more business.

Clay’s unique advantages, including its location along the St. Johns River and its military history, enhance its efforts to target industries such as manufacturing, marine and aviation.

For example, Reynolds Park is a 1,700-acre industrial park in Green Cove Springs that originally served as a naval air station during World War II. The park’s access to the river, rail lines and a private air strip makes it attractive to a wide range of industries.

“When we survey business owners across our industry sectors about why they choose Clay, they consistently respond that the cost of doing business in Clay is significantly lower across the board,” Pavlus says. “Space, utilities, transportation, insurance, material and employment costs are significantly less than national and state averages.”