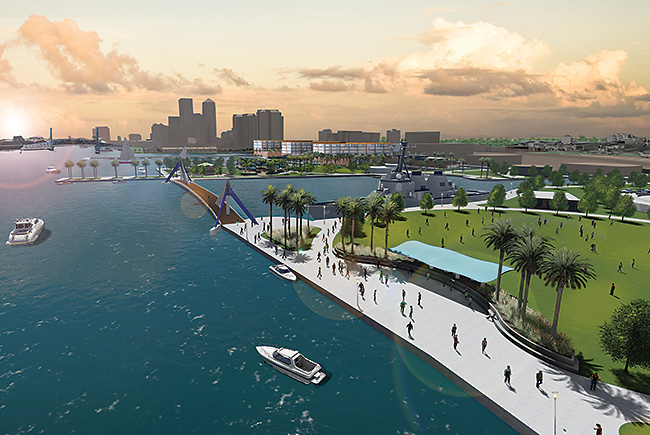 The Shipyards: View to downtown 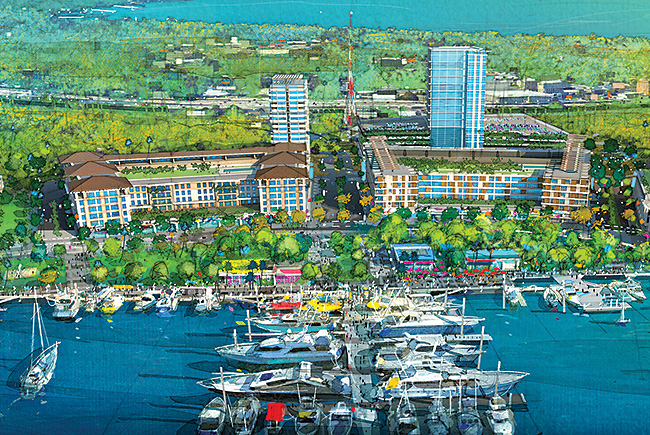 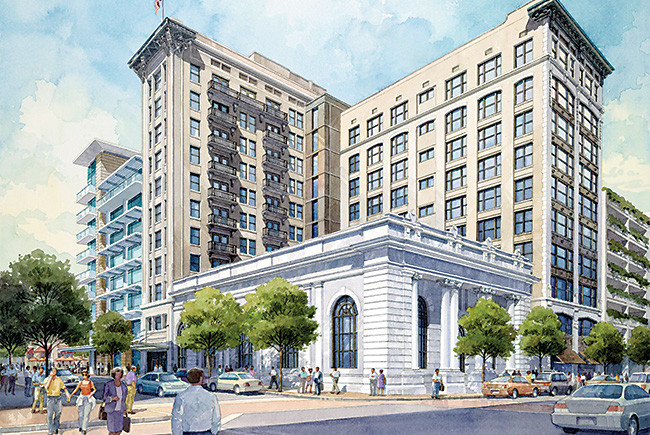 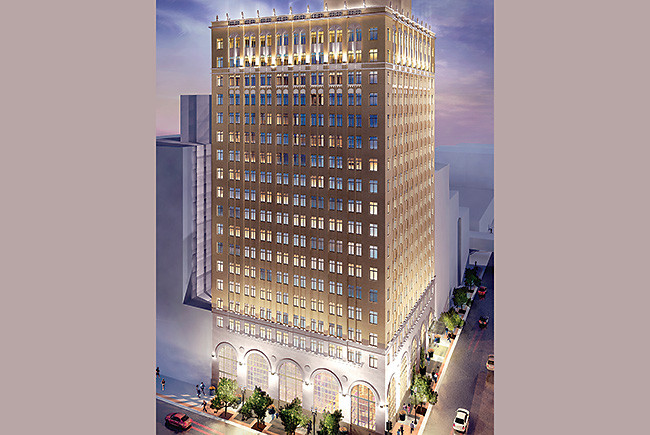 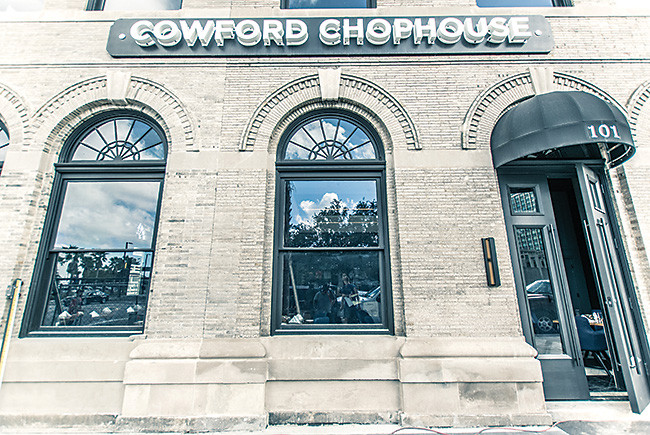 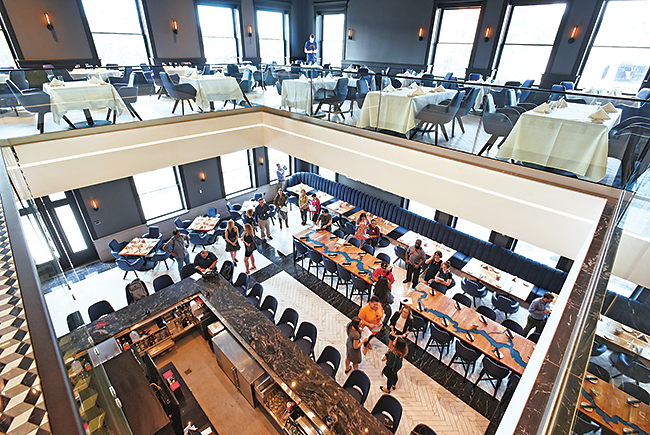 The renovated interior of the Cowford Chophouse includes three levels of dining and a rooftop bar. 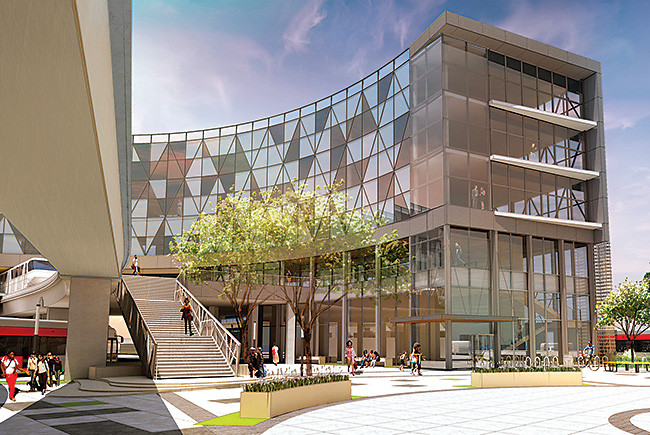 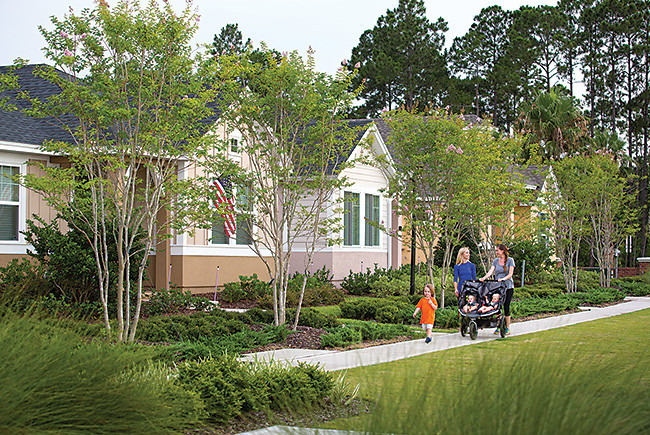 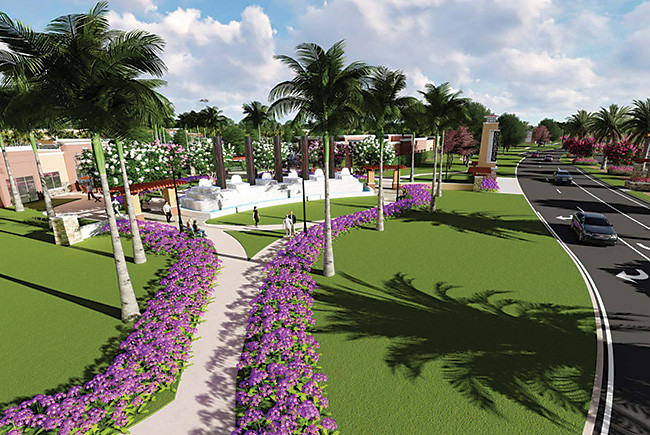 The Pavilion at Durbin Park 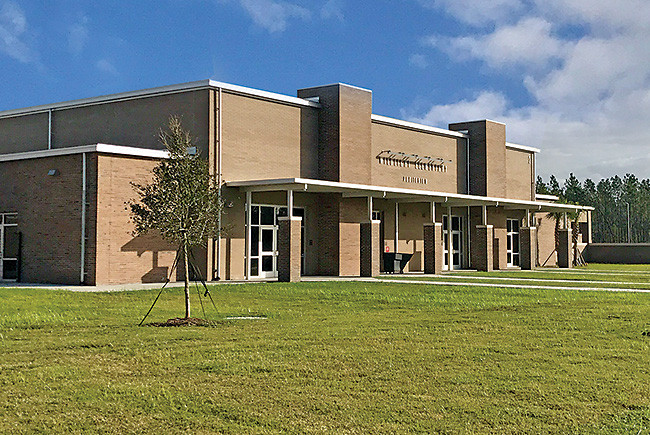 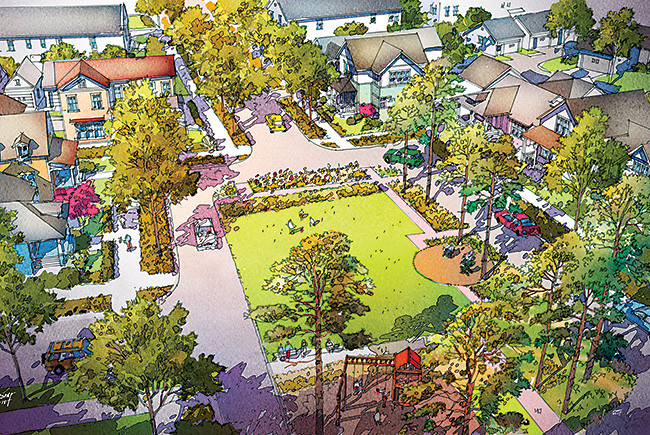 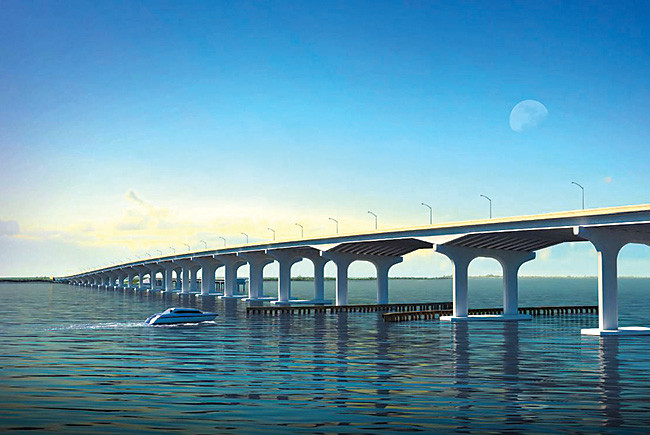 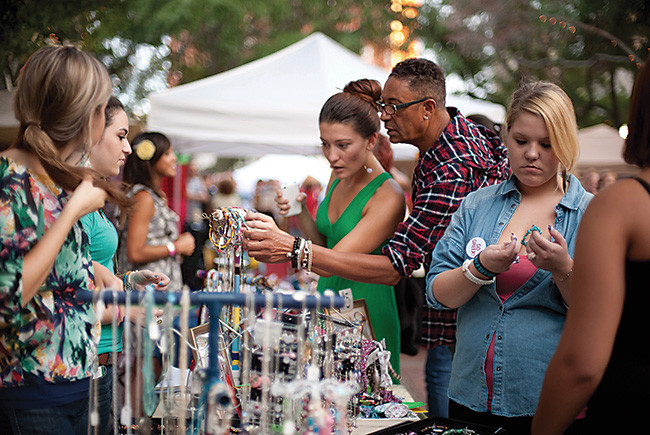 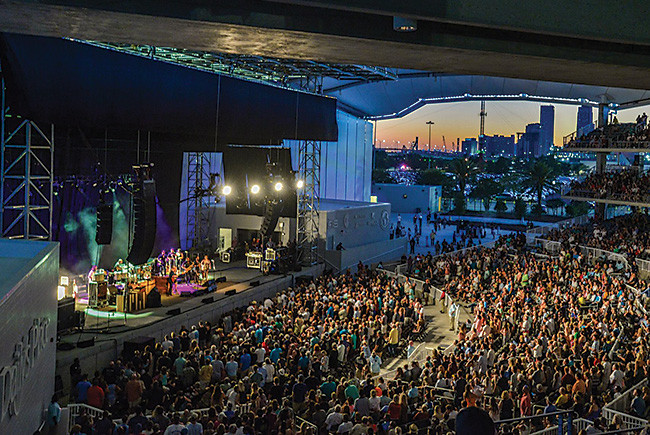 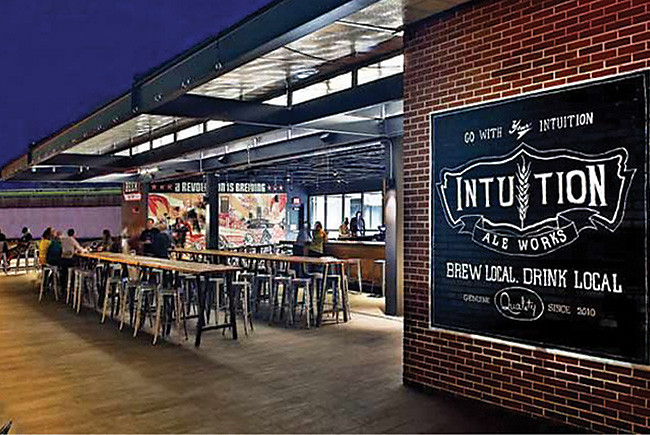 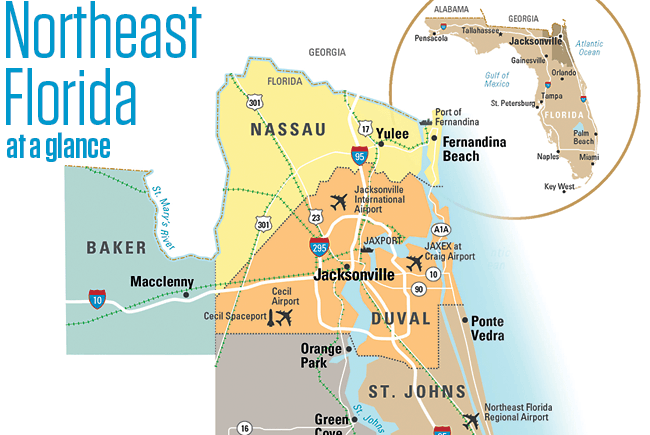 Take a good look around Jacksonville and the rest of Northeast Florida.

Close your eyes and commit those images to memory.

When you open them again, you may not recognize what you see.

The seven counties of Northeast Florida (Baker, Clay, Duval, Flagler, Nassau, Putnam and St. Johns) are embarking on a transformational period, with a number of projects that are changing the face of the region.

These include mixed-use communities and economic development initiatives that will change how residents live, work and play.

The coming transformation starts with a journey through downtown Jacksonville on the St. Johns River, one of many waterways that stamp the region. Two massive projects on both sides of the river are altering the landscape.

A quarter-century after the downtown ship building and repair facility closed, the 70-acre property along the river is coming back to life. The mixed-use development that includes a hotel, residences, offices, restaurants and retail establishments will entail more than $500 million in private investment.

The property is close to EverBank Field, home of the Jacksonville Jaguars, which is no coincidence because developer Iguana Investments is backed by Jaguars owner Shad Khan.

Already in 2017, the Jaguars opened the 5,500-seat Daily’s Place amphitheater adjacent to the football stadium. Khan and the Jaguars management see development of the area near the downtown sports complex as a key to the team’s long-term success.

Jaguars President Mark Lamping sees the football team continuing to grow in stature and fan support as Jacksonville continues to grow. He expects the Shipyards project to be a catalyst for growth of both.

“As far as the franchise goes, we’re only going to go as far as downtown Jacksonville goes,” Lamping says.

Across from the shipyards on the Southbank of the St. Johns River, another new community is sprouting up.

The District will include a hotel along with shops and restaurants. But the real appeal of the new community is its healthy living concept. The project will include bike paths and fitness centers to promote daily fitness for residents of all ages.

Developer Peter Rummell says The District will appeal to residents from 30 to 80 who embrace the healthy lifestyle.

“That’s what makes it different and special,” he says.

Rummell is known for creating new communities. As chairman of Walt Disney Imagineering in the 1990s, he began development of Celebration, a 20,000-resident planned community near Walt Disney World.

A decade later as CEO of The St. Joe Co., he began developing thousands of acres of land in the Florida Panhandle, including the 499-acre community of WaterColor on the Gulf of Mexico.

Rummell says the waterfront location of The District will make it appealing. “You don’t get 30 acres on a big amenity like that very often.”