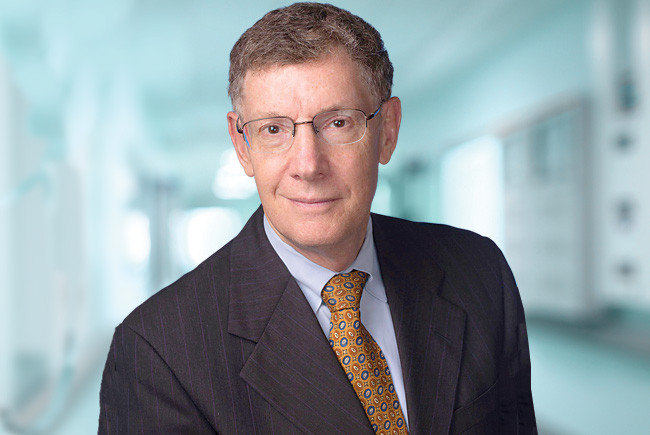 “What’s disappointing and a little surprising is that our nation is not embracing prevention. We need economic incentives to get people to do healthy things. And we need to reward physicians and hospitals for keeping people healthy.” - Dr. Allen Weiss, President/CEO of NCH Healthcare System. 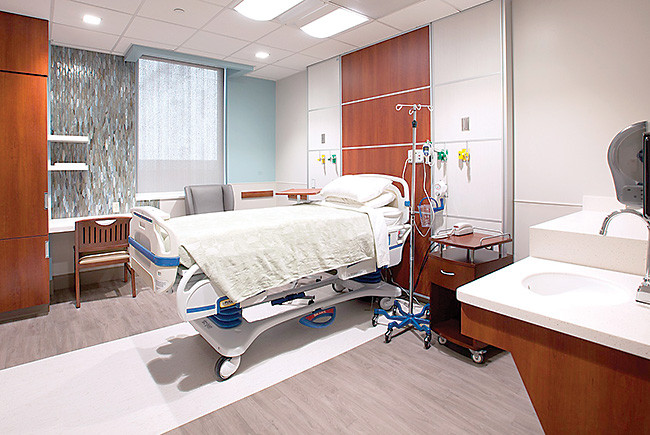 NCH: The non-profit, 716-bed Naples Community Hospital Healthcare System has about 4,300 employees, including 730 physicians, and is one of the largest employers in Collier County. It operates hospitals in downtown Naples and north Naples and the Marco Healthcare Center on Marco Island. 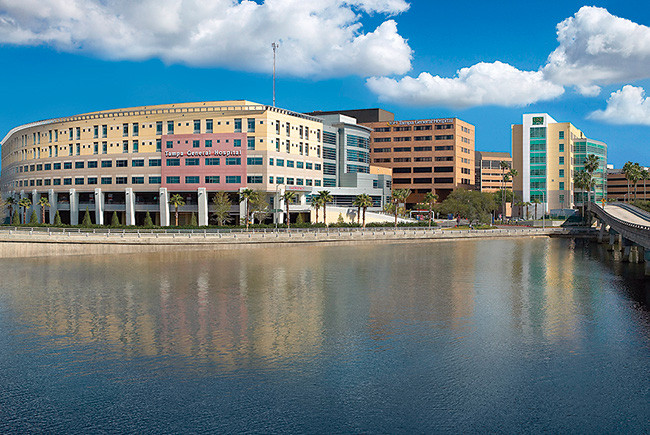 With 1,011 beds, Tampa General is the only Level 1 trauma center on Florida’s west coast and the largest safety-net hospital in the area. It also is the teaching hospital for USF Health, which includes USF’s medical, nursing and public health schools. 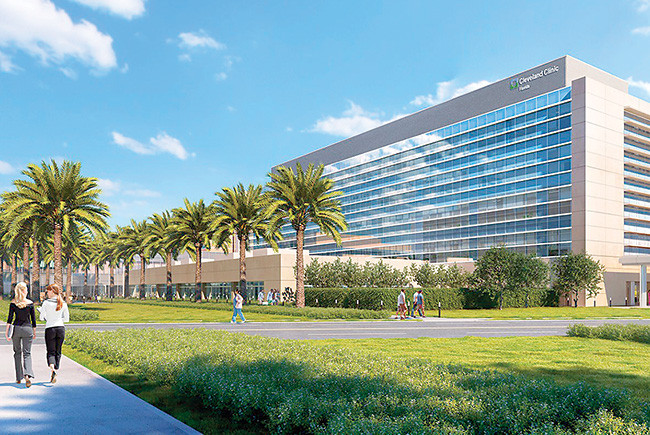 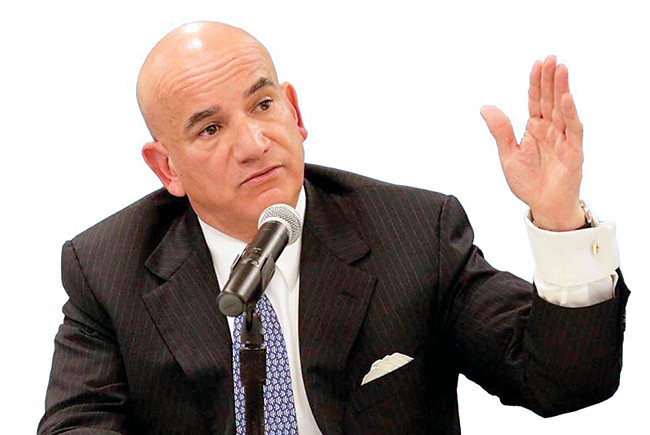 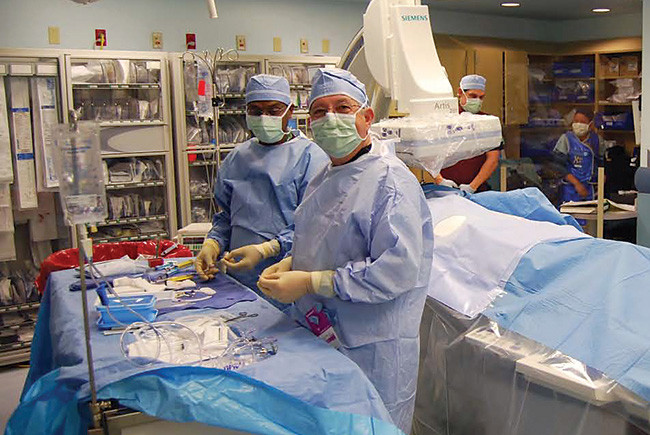 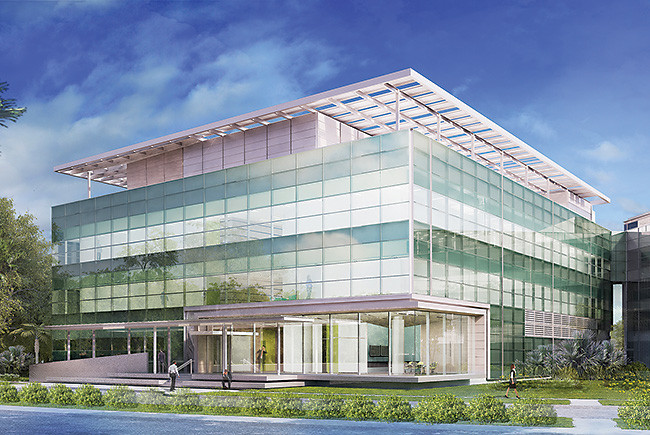 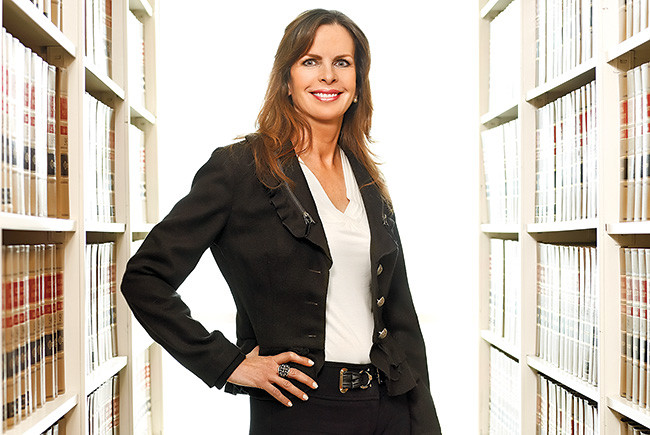 Hospital leaders in Florida take on the competition

NCH’s Allen Weiss combines numbercrunching with a focus on prevention.

In 2000, NCH Healthcare System faced the end of its long run as the only hospital provider in Collier County. Cleveland Clinic, which already had operations in Broward County, was building a hospital in Naples. Realizing that competition for medical staff was about to heat up, William Crone, then CEO of NCH, asked if a local rheumatologist, Dr. Allen Weiss, would join NCH.

For 23 years, Weiss had owned a successful private practice in Naples. He also had been a volunteer leader of a local network of NCH-affiliated physicians. Crone believed that with Weiss in a top management position, NCH could boost its physician relations.

Weiss joined NCH as chief medical officer and soon became president, focused on demonstrating improvements in patient outcomes. An early advocate of electronic health records, he saw the ability to “slice and dice” data as crucial to providing better care. “It’s not just about being nice” to patients or physicians, he says. “You have to give patients a better chance of survival if they come to your hospital.”

Family: He and his wife, Marla Weiss, an educator and writer, have two daughters — one works as a biomedical illustrator; the other as an adolescent medicine doctor.

Background: In 1977, Weiss moved to Naples to establish a private practice in geriatrics, internal medicine and rheumatology. After running the practice for 23 years, he closed it and joined NCH as a top administrator. He has been NCH’s CEO since 2006.

NCH: The non-profit, 716-bed Naples Community Hospital Healthcare System has about 4,300 employees, including 730 physicians, and is one of the largest employers in Collier County. It operates hospitals in downtown Naples and north Naples and the Marco Healthcare Center on Marco Island. It also owns 50% of the Bonita Community Health Center in Bonita Springs. NCH is one of 45 hospital systems nationwide affiliated with Mayo Clinic.

In 2006, Weiss became CEO. That same year, the 83-bed Cleveland Clinic Naples, after failing to get state approval to offer heart surgery, became part of Health Management Associates, which has since become part of Franklin, Tenn.-based Community Health Systems.

“Prior to 2003, we didn’t win any quality awards,” he says. “In 2003, we got a quality award for cardiology and had a huge celebration. Now, we get something like that every month.”

Weiss grew up in Philadelphia, the second of three sons. His dad was a high school vice principal who also owned a small marketing business; his mom helped run the business out of their home. Weiss studied biology and chemistry at LaSalle University in Philadelphia.

“I lived at home during college. I was socially not mature, which may have been an advantage,” he says. “I was much more studious than I might have been otherwise.”

Weiss attended medical school at Columbia University in New York City. He then completed his residency training at New York Presbyterian Hospital and did a rheumatology fellowship at Cornell University’s Hospital for Special Surgery.

After vacationing in southwest Florida, he thought Naples would be a good place to work and raise a family. In 1977, he opened a practice in downtown Naples, specializing in geriatrics, internal medicine and rheumatology. “At the time, New York was going through a financial crisis, and Florida was about to take off economically,” he says. “I got busy fast.”

During his 23 years in private practice, Weiss employed a small staff. He grew increasingly interested in the business side of health care, and in 1999 he enrolled in the executive MBA program at Florida Gulf Coast University. “I still love this book,” he says, pulling a worn paperback, “Understanding Financials,” off a shelf in his office.

When Weiss joined NCH in 2000, the nonprofit hospital system was financially insecure, he says. “We had two weeks of cash on hand.” Things were only a little better when he took over as CEO six years later.

“Revenues were good, but we had out-ofcontrol expenses,” he says. “I was certain that reimbursements from insurance companies were not sustainable long-term and that everyone was going to have to go on a diet. You’re better off going on a diet early. It doesn’t get any easier later.”

Weiss changed his management team and instituted a hiring “frost,” meaning slower job growth. Meanwhile, NCH nurses were considering forming a union. On the advice of a consultant, Weiss began writing an employee newsletter to recognize their work and make them feel valued, he says. Eventually, the nurses didn’t unionize.