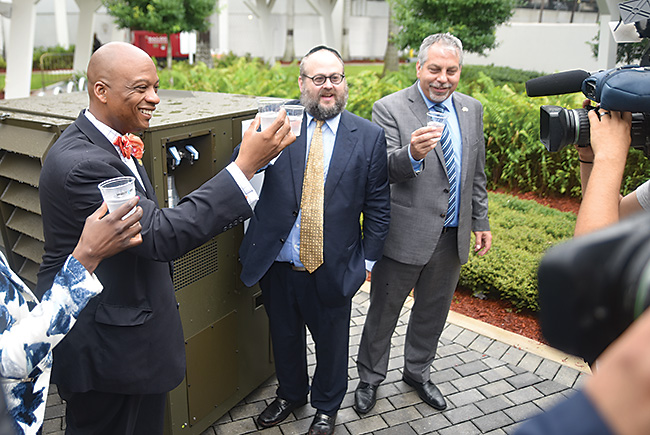 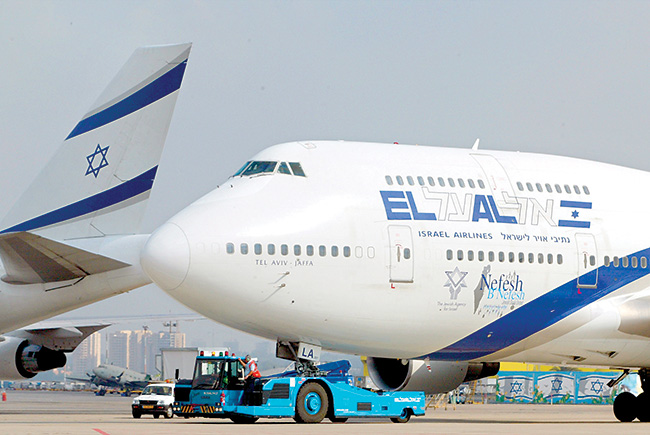 More Israeli companies are setting up shop in Miami-Dade, lured by Miami’s position as a gateway to Latin America and to larger U.S. markets. The area is closer to Israel in distance and time zones than California, and businesses “see the ecosystem for entrepreneurs developing,” says Guy Gilady, Israel’s deputy consul general in Miami.

Among recent arrivals: Solomoto, which offers small and medium- sized businesses a single dashboard to manage everything from social media, online advertising and loyalty programs, to ecommerce and website building; Wix.com, a Nasdaq-traded website builder; and Water- Gen, which pulls humidity from the air to make water. 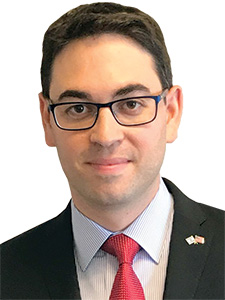 Two-year-old Solomoto set up a Miami operation this year after attracting 150,000 companies as customers, including many in Brazil and Mexico. “We’re coming to the United States essentially from Latin America, and the best bridge is Miami,” says Guy Israeli, Solomoto’s co-founder. The company was attracted by multi-lingual talent and ease of travel, he says. Israeli expects Solomoto’s Miami operation will grow to 10 employees next year. The company employs 60 worldwide.

Israeli incubators, accelerators, universities and entrepreneurs produce some 1,000 startups yearly. The New Jersey-sized nation of 8. 5 million people has more than 90 companies listed on the Nasdaq, more than India, South Korea and Japan combined, according to consulate officials.

The Israeli firms attracted to Miami are mainly in tech, agriculture, water and real estate development, including many active in Latin America, says Meital Stavinsky, an Israeli who has lived in Miami for 16 years and is co-chair of the Israel practice at the Holland & Knight law firm.

In November, Israel’s El Al Airlines begins flying non-stop between Miami International Airport and Tel Aviv three times a week. It will be the only nonstop service to the U.S. Southeast from Israel’s financial and ;tech hub. “El Al service should give a boost to trade and to setting up shop in Miami,” Gilady says.