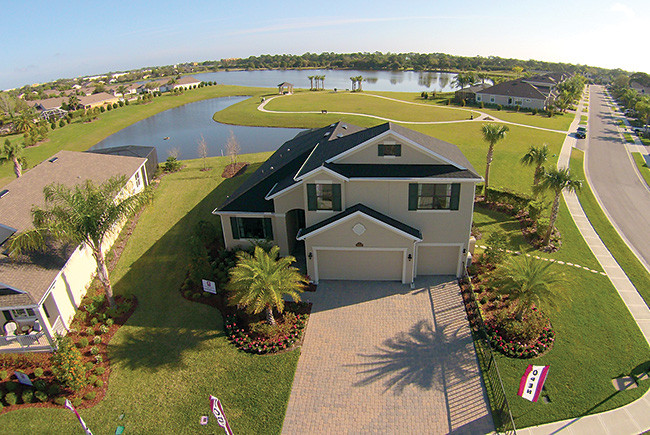 Duda's Viera is one of the central Florida's fastest-growing areas, with 23,000 residents and growing. 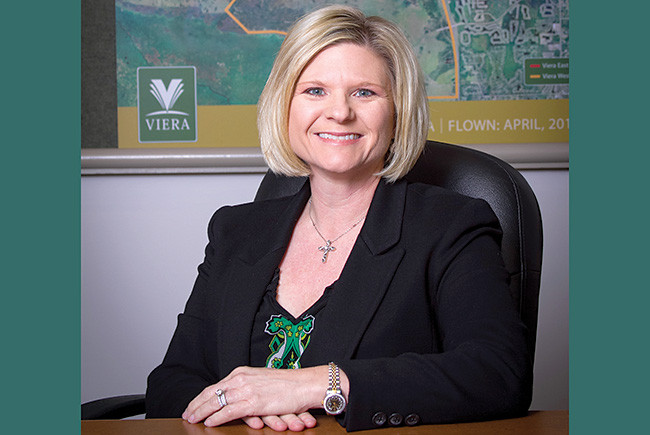 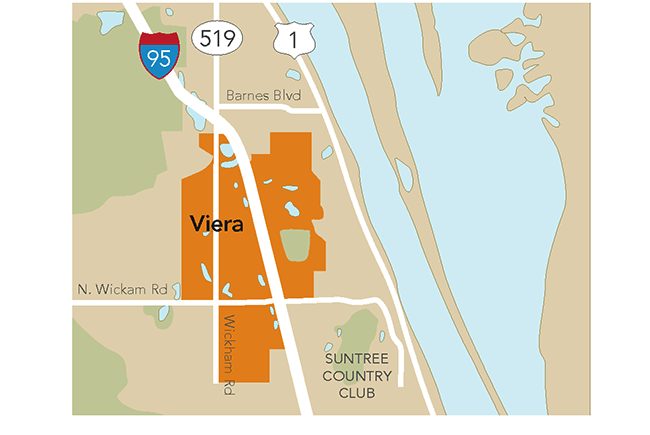 Photo: May by Teresanne Cossetta Russell 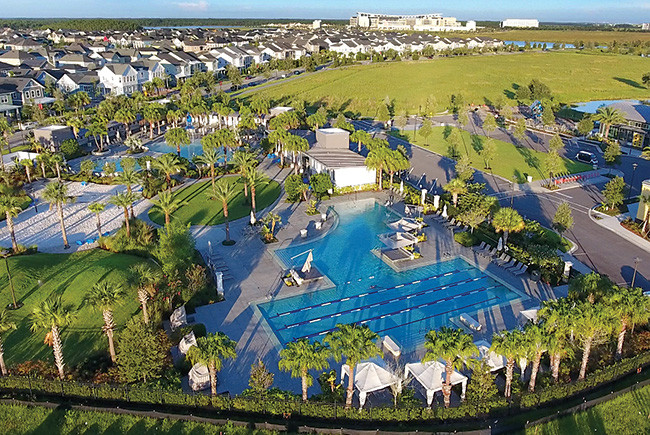 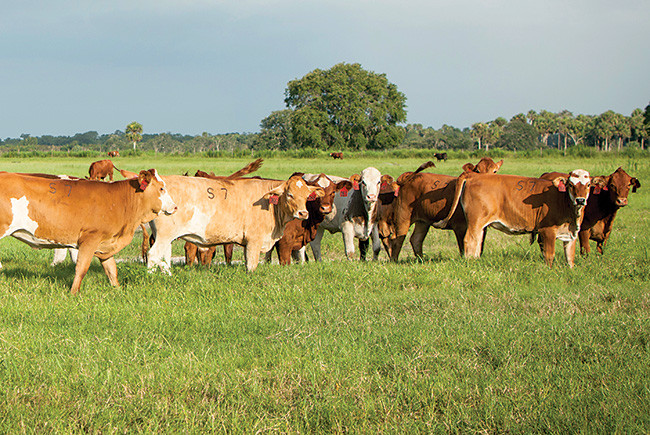 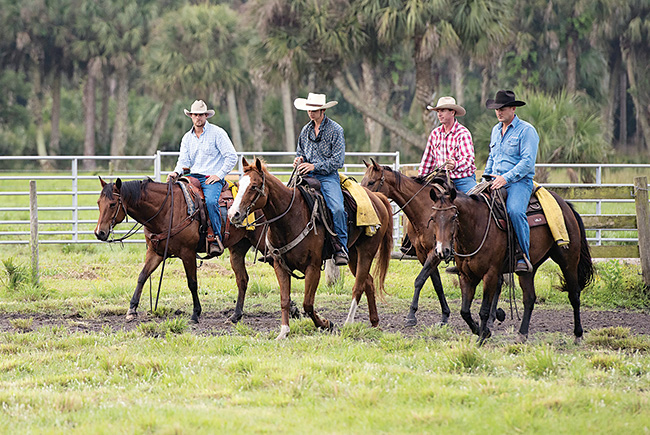 The fate of Cocoa Ranch was probably sealed 60 years ago.

The cattle ranch and sod farm in southern Brevard County was purchased in the 1940s by A. Duda & Sons, the familyowned agribusiness founded by a Slovakian immigrant, Andrew Duda, and his three sons, John, Andrew Jr. and Ferdinand [“Keys to Survival,” September 2006, FloridaTrend.com]. But it was divided in two a decade later when I-95 was built.

In the 1980s, after the third generation of Duda children had risen to leadership positions in the company and as growth moved inland from the Atlantic coast, the company began transforming the ranch into a new town. They called it Viera — the Slovak word for “faith.” It was an early attempt at long-range master planning, overseen by family members who had grown up hunting and camping at the ranch. “We wanted it to be developed responsibly,” says Tracy Duda Chapman, a fourth-generation family member who is the company’s chief legal and administrative officer.

Covering nearly 21,000 acres — more than 5,000 of which are set aside in a wilderness park that provides habitat for species such as the Audubon-crested caracara — Viera today is one of the fastest-growing population centers in central Florida, with about 23,000 residents, 10,000 on-site jobs and 100-plus miles of trails. As with Lake Nona, government investment has helped: Brevard County has moved its commission meeting chambers, courthouse and school board offices to Viera, and the community will eventually be served by four I-95 interchanges.

For Oviedo-based Duda, the venture has also served to help balance its portfolio and insulate the company against the vagaries of agricultural prices. About a decade ago, as Viera began to accelerate, the company launched its own home building subsidiary, Viera Builders, which focuses on mid-market homes. Duda expects Viera Builders will ultimately build about 70% of the homes in Viera. The company also added a real estate investment arm, which holds leased commercial properties such as restaurants, drugstores, warehouses and office buildings.

Viera, launched in 1989, is still only about one-third complete. Duda projects the community will be home to more than 70,000 people and more than 25,000 on-site jobs upon buildout, which is expected to be in 20 to 30 years. That’s about the same time that Deseret Ranch forecasts development to begin on its North Ranch sector plan on the other side of the St. Johns River.

A fourth-generation Duda who has been with the family company since 1992, Tracy Duda Chapman is the chief legal and administrative officer for the agribusiness. She’s the door into Duda for top business and government leaders around the state, serving on everything from the Florida Chamber of Commerce board of directors to a highway-planning task force that Gov. Rick Scott created a few years ago to study central Florida (Deseret’s Erik Jacobsen served on the same commission). Duda Chapman is also a driving force behind Viera; the company appointed her CEO of the development company, Viera Co., in 2007 until her promotion to her current job in June 2016. Her importance extends well beyond Viera and central Florida. Duda has also completed another sector plan for roughly 26,000 acres it owns in Hendry County southwest of Lake Okeechobee.