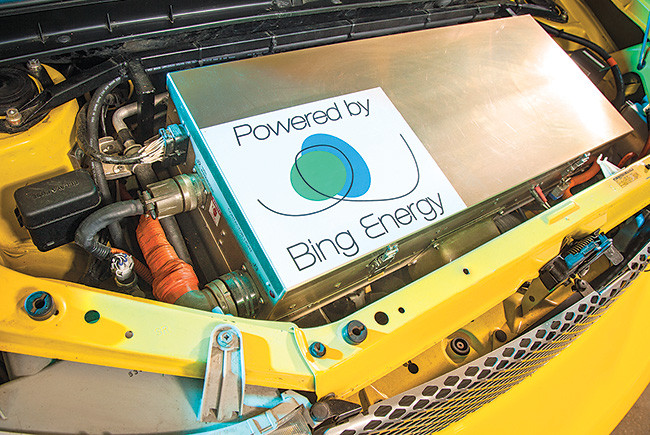 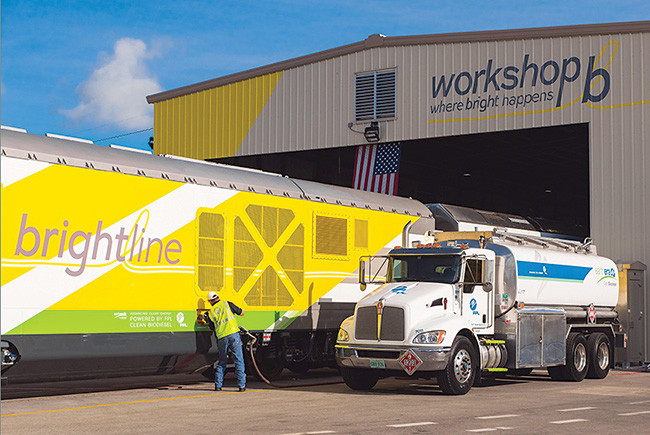 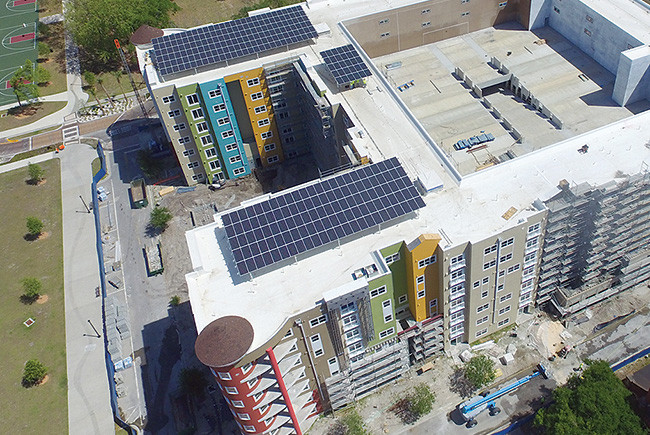 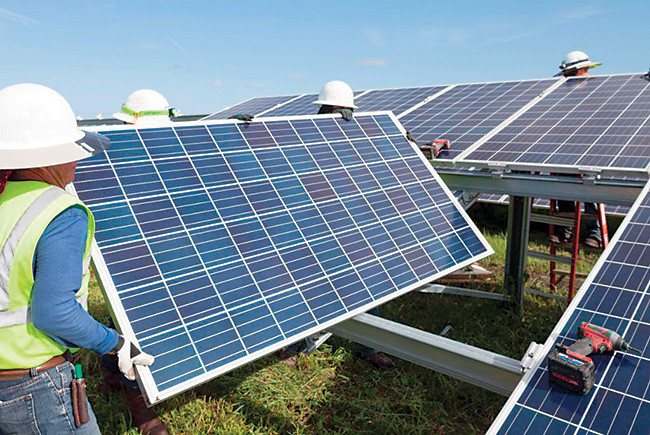 Bing runs out of energy

In 2011, Bing Energy, a fuelcell technology startup, moved from Chino, Calif., to Tallahassee, planning to create 250 jobs. The company was based on research by Florida State University professor Jian Peng Zheng, who had worked with “buckypaper,” a thin yet strong conductive material, to make hydrogen-powered fuel cells [“Funding Bing Energy,” June 2014, FloridaTrend.com].

In 2013, Bing began producing its fuel cells to serve as backup power generators for telecommunications towers in China. A year later, CFO Dean Minardi told FLORIDA TREND that he expected the company to be “cash flow and profit positive” by the end of 2015.

But last year, Bing laid off its employees and filed for Chapter 11 bankruptcy protection. Bing’s collapse is now the subject of a legal battle pitting a group of Tallahassee investors against three Chinese- American businessmen, a Bing subsidiary in Rugao, China, and a Chinese car and truck manufacturer.

In an amended lawsuit filed in July, the investor group alleges that former Bing executives Yung Chen, Harry Chen and James Zhai schemed with Youngman Car Group to cheat Bing out of its controlling interest in Chinese subsidiary Nantong Bing Energy (NBE). Bing had created NBE to manufacture fuel cells in Rugao in exchange for economic incentives from the Chinese city. Bing owned 60% of NBE, while Rugao owned 40%.

In 2015, Yung Chen, then CEO of Bing, became dissatisfied with his pay and became “increasingly erratic,” according to the lawsuit. “More importantly,” the suit states, he “failed to develop any long-term strategy for Bing’s growth” and did not ensure that it had “sufficient capital to operate. As a result of Y. Chen’s conduct, Bing was forced to seek outside funding to meet its obligations.”

In return for a controlling interest in NBE, Youngman Car Group offered to give $6 million to Bing and another $6 million to NBE. Bing reduced its stake in NBE to 20% but never received the $6 million, the suit says. The plaintiffs are seeking an undisclosed amount of money.

Bing has been evicted from Tallahassee’s Innovation Park. Without any money to pay FSU, the company also lost its license to commercialize the fuel-cell technology. So far, no one else has obtained the license, says Gary Ostrander, vice president for research at FSU.

At Encore, a new $450-million downtown Tampa urban renewal project, solar panels have been installed on three of four residential buildings in a public housing complex and will be installed on the fourth building this year. The rooftop solar arrays are expected to produce enough energy to cover electricity costs for lights and air-conditioning in each of the building’s common areas, says Rick Gilbert, executive vice president of Tampa-based contractor Solar Source, which is working on the project with the Tampa Housing Authority. Solar panels mounted on a stormwater vault also will cover expenses for streetlights and other outside electrical needs within the 12-block area.