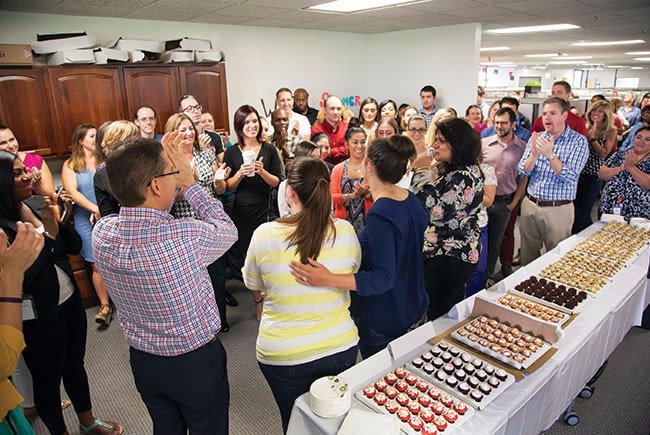 New hires start with 19 or more days of vacation, in addition to paid holidays. The company places a premium on teamwork. 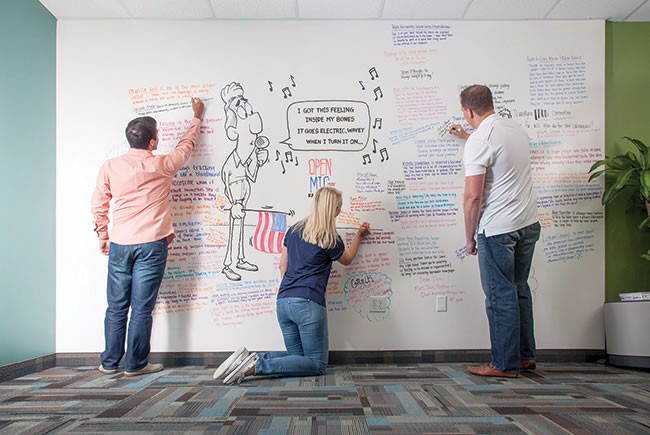 Wiley employees acknowledge co-workers on a company kudos board. 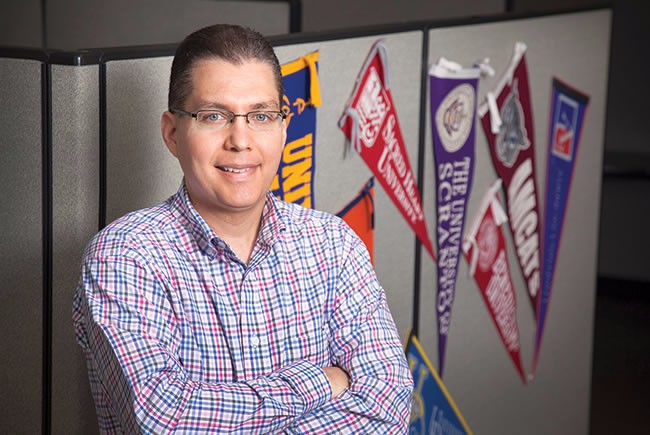 “You get to help people through their educational journeys as part of your job. That feels pretty good,” says Matt Hillman, vice president of national operations.

Best Companies to Work For in Florida - 2017

A company in Maitland helps colleges and universities with online degree programs.

In 1996, the company that would become Wiley Education Services was founded as Eduprise, drawing on work from a think tank at the University of North Carolina-Chapel Hill that focused on distance learning.

During the 2000s, amid a series of reorganizations, Wiley’s precursor capitalized on demand for online college courses, initially as part of Collegis, a Maitland-based provider of IT services to the higher education sector, and later as Deltak.

In 2012, New Jersey-based John Wiley & Sons, publisher of the “For Dummies” book series and other educational publications, bought Deltak for $220 million, renaming it Wiley Education Services.

With about 210 employees in Maitland, Wiley develops, launches and markets online courses for colleges and universities. It now counts about 40 schools as partners and has students across the country enrolled in 250 degree programs.

Wiley also works with schools to identify prospective students and then assists the students in applying for admission and in choosing programs. The schools decide which applicants to accept. Wiley is paid a percentage of revenue generated from tuition paid by the students it refers, so it has an incentive to find qualified applicants.

“It doesn’t matter if I find 5,000 students” who want to go to a prestigious university, says managing director Greg Finkelstein. “If they don’t have the right backgrounds and credentials, the schools will turn them down.” 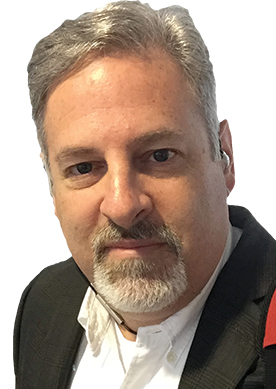 “I learned a long time ago that value is created by your team who’s closest to your customer. You need to cherish and treasure those people, foster their learning and development and ultimately position them for success within your organization,” Greg Finkelstein says.

Wiley has student service coordinators who ensure that students are supported throughout the programs, as well as technical support specialists available 24/7.

It also markets to companies that are likely to offer education assistance to their employees, relying heavily on online advertising and social media.

As part of its workplace benefits package, Wiley covers most of the costs of an online degree at partner schools for its own employees and their spouses.

“We’re believers in education, obviously. You kind of have to eat what you cook, so to speak,” Finkelstein says. “Over the past decade, we’ve provided somewhere between $6 million and $8 million in tuition scholarships.”

Wiley also reimburses up to $5,250 a year to employees pursuing other education programs and provides a full range of health, dental, vision and retirement benefits, including dollar-for-dollar 401(k) matches, up to 4% of pay. New hires start with 19 or more days of vacation, in addition to paid holidays.

Wiley refers to employees as “colleagues” and places a premium on collaboration. If, during a job interview, a candidate comes across as having trouble collaborating or receiving feedback, “that would probably be a deal-breaker,” says Amy Black, a senior human resources specialist. “It’s very much a team-oriented culture.”