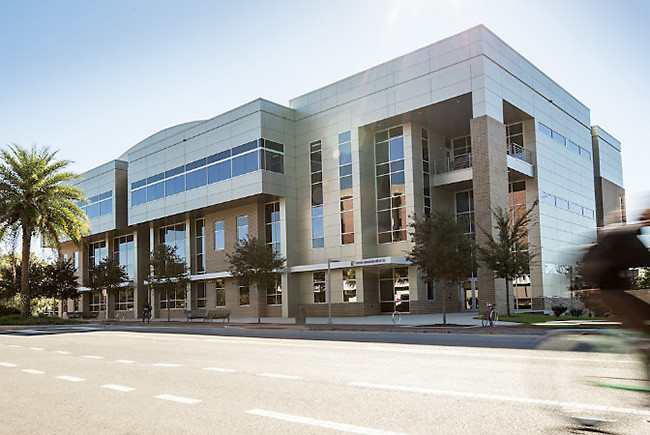 The façade of UF’s Innovation Hub. 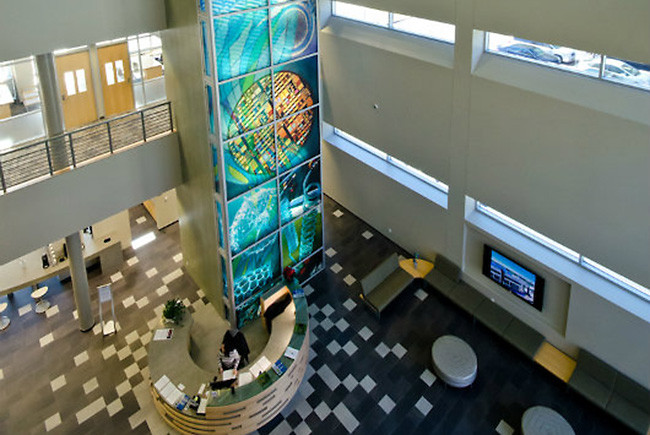 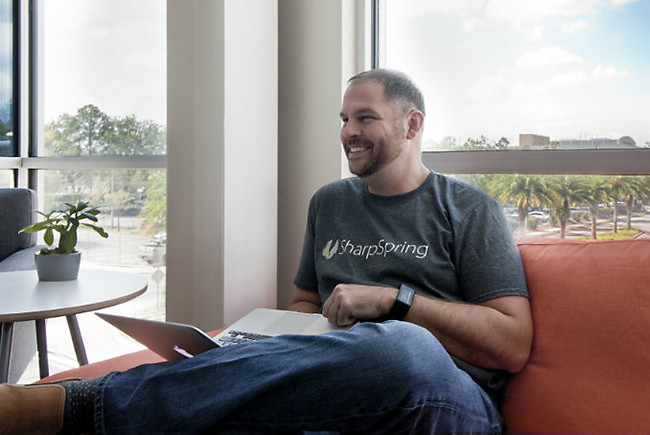