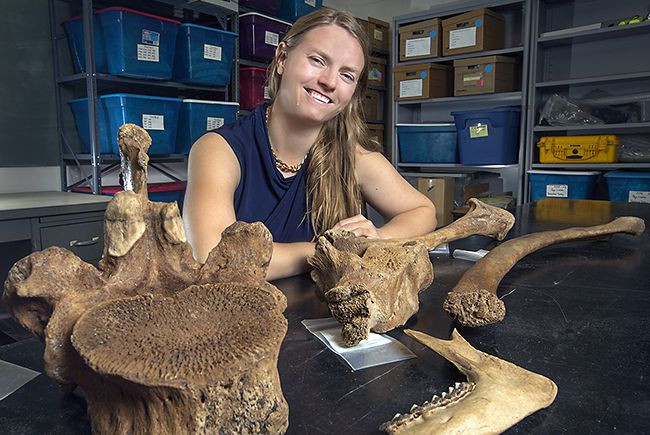 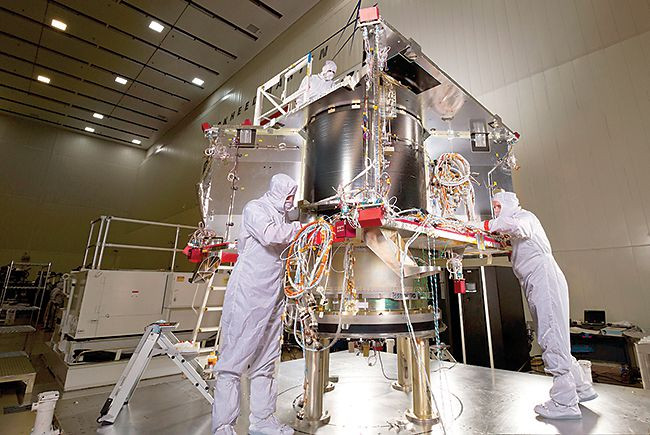 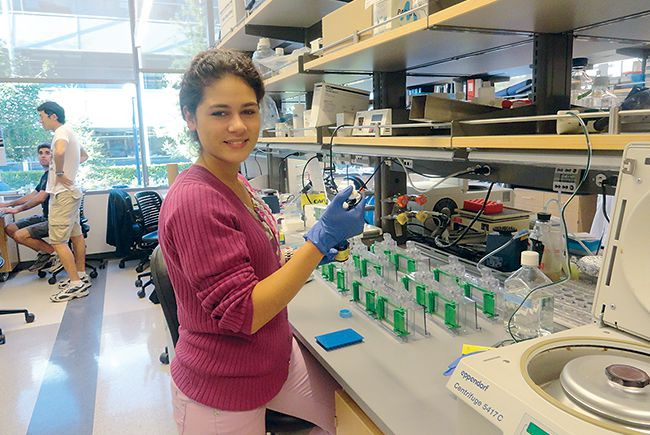 Florida International University has moved into the top category in the Carnegie Classification of Institutions of Higher Education.

FAU researchers have discovered a way to hear when groupers are spawning. 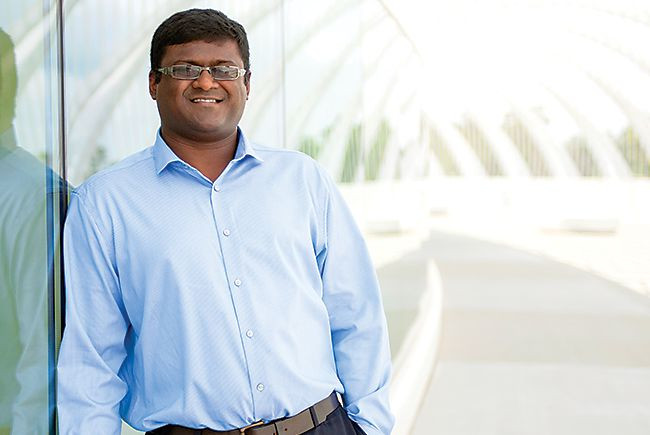 Harish Chintakunta is an assistant professor of electrical engineering at Florida Polytechnic University. 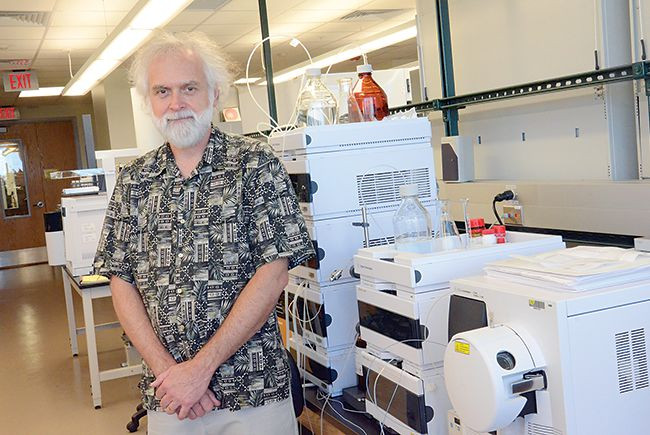 Professor Bill Baker of USF and colleagues discovered an extract from a sponge that may help fight MRSA. 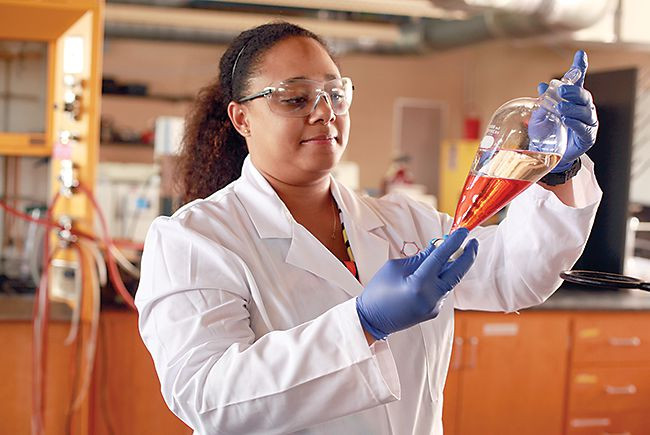 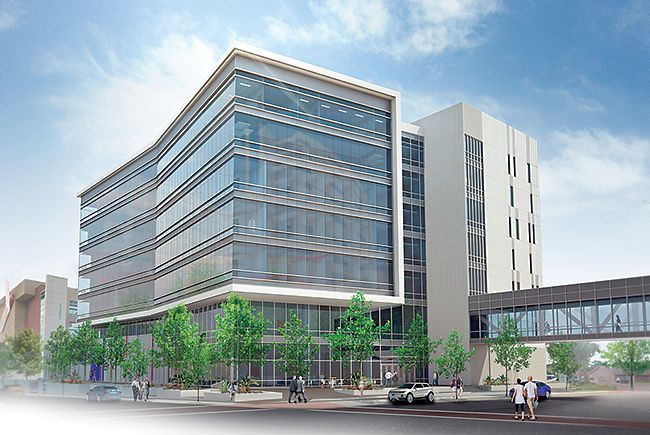 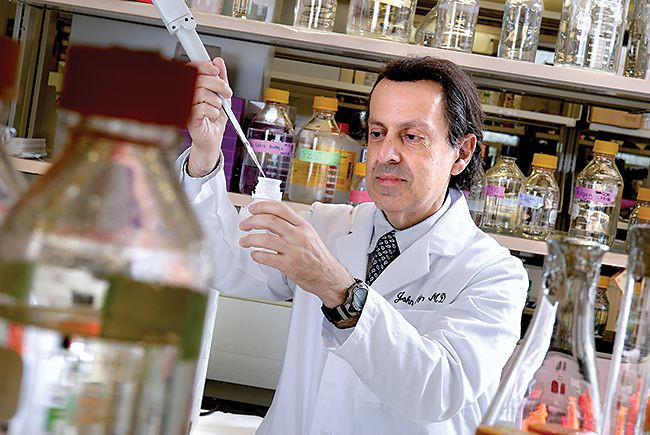 Older Than We Thought ...

Humans appear to have been living in Florida 14,500 years ago — about 1,500 years earlier than scientists previously believed humans were in the Southeast U.S.

Florida State University archaeologist Jessi Halligan, an assistant professor of anthropology, discovered stone tools alongside mastodon bones at an underwater site about 45 minutes from Tallahassee. Working with colleagues from Texas A&M University and the University of Michigan, Halligan excavated the site — inside a sinkhole in the Aucilla River — between 2012 and 2014, finding artifacts that included a knife once used to butcher animals. 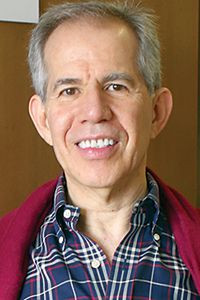 If all goes as planned, sometime in the fall of 2018 a spacecraft dubbed OSIRIS-REx will intercept a potential Earth impactor asteroid known as Bennu and spend the next two years surveying the surface and using a robotic arm to collect samples. Back on Earth, University of Central Florida physicist Humberto Campins will help analyze the data and photographs transmitted by OSIRIS-REx to choose the best spots on the surface of the asteroid to target for collection. UCF says the hunt for natural resources within the solar system is an important step toward manned missions to Mars.

Meanwhile, Embry-Riddle Aeronautical University and Honeybee Robotics are collaborating on a drone that will help explore asteroids and other planetary bodies, with an eye toward prospecting the asteroids for possible resource development. 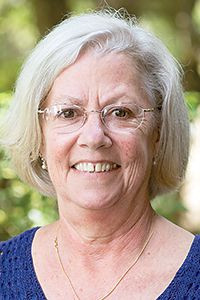 At the University of Florida’s Institute of Food and Agricultural Sciences, Sue Percival and colleagues performed a study of 120 healthy people in which they gave some members of the group capsules containing aged garlic, while others got a placebo. The researchers found that those who consumed the garlic produced more T-cells and NK cells, both of which are part of the immune system. The garlic didn’t reduce the incidence of cold and flu among those studied, but those who got the garlic had fewer cold and flu symptoms and shorter illnesses.

UF researchers say they have developed a way to stop “ransomware” — virus-like software that hackers use to encrypt files on a computer and then demand payment to unlock. The UF-designed system, dubbed “CryptoDrop” and developed within UF’s Florida Institute for Cybersecurity Research, allows ransomware to lock up a handful of files but then blocks it from advancing. The UF researchers say their detector was able to successfully defend computers after only a median of 10 files had been encrypted.

Meanwhile, UF announced that its Office of Technology Licensing signed a record 122 licenses and options and launched 17 startup companies in fiscal year 2015-16. UF also announced that AGTC, a startup founded 20 years ago based on UF research, landed a billion-dollar deal to collaborate with Biogen on gene-based therapy for eye diseases. 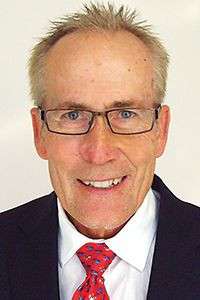 Researchers have discovered a way to hear when groupers are spawning, using a package of sensors and grouper acoustic recognition computer algorithms installed in aquatic drones. The sensing technology was developed by a team of scientists from Florida Atlantic University’s Harbor Branch Oceanographic Institute and the University of the Virgin Islands’ Center for Marine and Environmental Studies. A number of commercially important types of groupers — including the Nassau, Warsaw, black, yellowfin and red hind — spawn in large groups for short periods of time, making them vulnerable to overfishing. The technology could help fisheries determine when and where protective measures are needed.

John Paul, a professor of biological oceanography in the University of South Florida’s College of Marine Science, and one of his former graduate students, Robert M. Ulrich, launched a company called PureMolecular, which has developed hand-held devices that help restaurants and suppliers authenticate seafood species and prevent fraud. The company was born out of Paul’s studies at USF, where his research interest in “grouper forensics” won him the 2015 USF Excellence in Innovation Award. PureMolecular has obtained the exclusive license for the grouper detection technology from USF, which is based on a patent that Paul and his research associates co-invented. The company aims to one day expand into authentication of other seafood, including shrimp, tuna, lobster and shellfish.

Researchers at Florida International University are trying to save the Florida Grasshopper Sparrow, one of the world’s most endangered birds. Only about 100 males are known to remain alive in the wild; the bird lives only in central Florida. Last year, FIU’s Tropical Conservation Institute got permission to take seven of the birds into captivity — the first to be reared in a captive setting. Earlier this year, one of the females hatched four sparrows, an historic moment in their effort to save the species, the researchers say. U.S. Fish and Wildlife officials later brought additional eggs they saved from flooding in central Florida that have since hatched. One problem in raising the birds, which only weigh about an ounce, has been creating a habitat with appropriate airflow. Interestingly, the birds seem to prefer a Dyson fan, which is quiet and circulates an uninterrupted stream of smooth air without blades. The company has donated fans to the institute to help with the project.