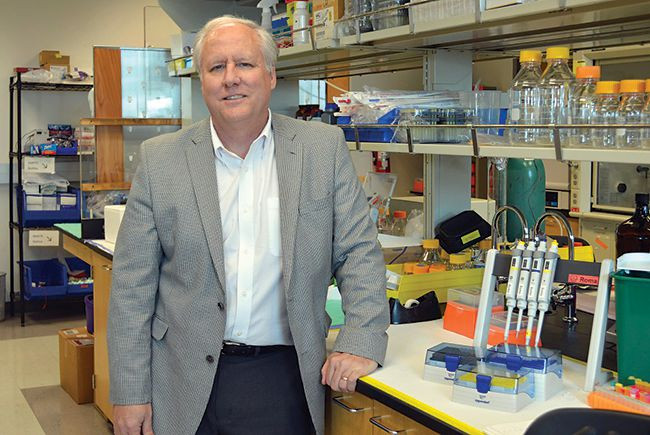 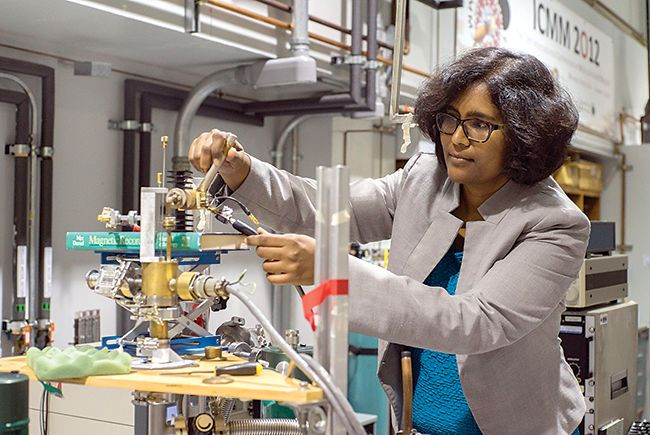 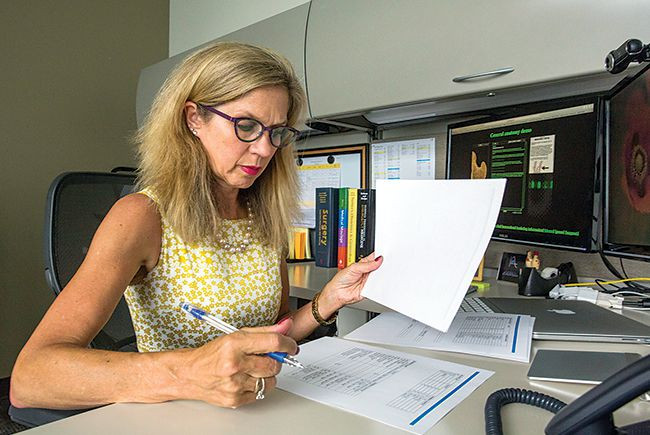 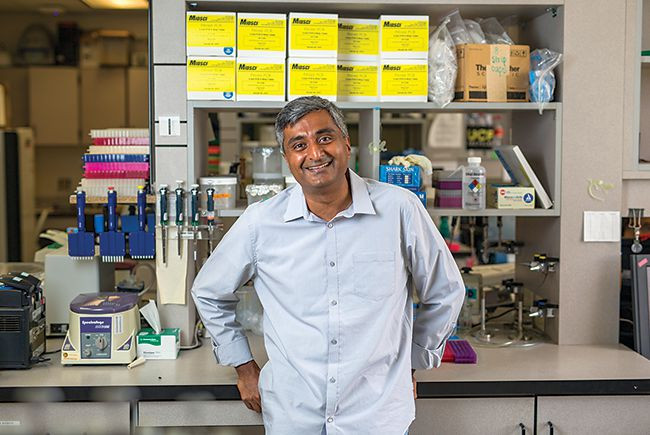 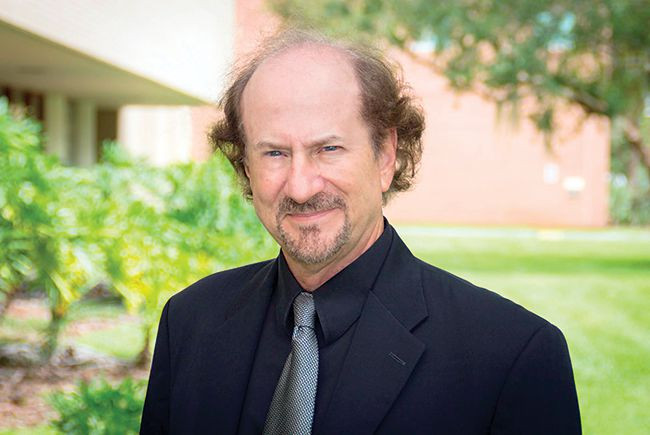 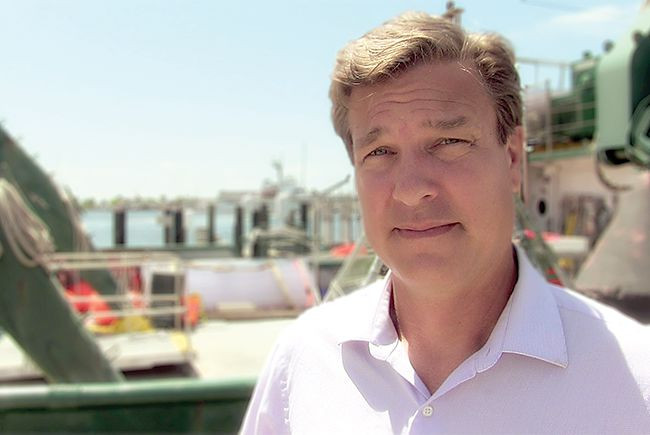 Universities around Florida are adding faculty. 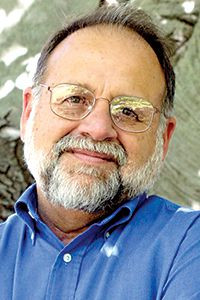 Above, Pedro Sanchez, and below, Cheryl Palm of UF 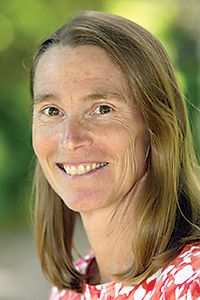 The University of Florida added a pair of internationally renowned experts on tropical agriculture, Pedro Sanchez and Cheryl Palm, from Columbia University’s Earth Institute. Sanchez, a 2002 World Food Prize recipient and the author of “Properties and Management of Soils in the Tropics” (one of the 10 top-selling books in soil science worldwide), was appointed a professor in UF’s Department of Soil and Water Sciences. Palm, a tropical ecologist and biogeochemist who has studied tropical climates ranging from the Brazilian Amazon to the Congo Basin, was appointed a professor in the Department of Agricultural and Biological Engineering. Both will work with the UF/IFAS Institute of Sustainable Food Systems.

Randy Dean Blakely has joined Florida Atlantic University as founding executive director of the school’s Brain Institute, which will focus its research on understanding and treating neurological and mental health disorders. Blakely, an internationally known neuroscientist, also joins the faculty of the school’s Schmidt College of Medicine. Formerly the director of the Vanderbilt Silvio O. Conte Center for Neuroscience Research and a professor of pharmacology and psychiatry at Vanderbilt medical school, Blakely has expertise in synaptic pharmacology, neurotransmitter transporters and neurogenetics. 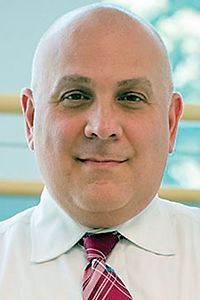 In addition, neuroscientist James E. Galvin has joined FAU’s medical school as a professor of clinical biomedical science and also as a professor at the Christine E. Lynn College of Nursing. Galvin, previously at New York University, has led efforts to develop several dementia-screening tools and is now spearheading the south Florida site for the first U.S. clinical trial for LBD dementia, which is the second-most common dementia after Alzheimer’s. 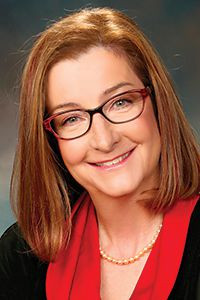 Greene, whose research focuses on experimental condensed matter physics and investigations of “strongly correlated electron systems,” has published nearly 200 articles, won the E.O. Lawrence Award for Materials Research from the U.S. Department of Energy and is a member of the National Academy of Sciences. Previously at the University of Illinois at Urbana-Champaign, Greene has also taken a faculty position in FSU’s Department of Physics.

Pamela Andreatta, whose research into health care human performance has drawn more than $22 million in funding, has joined the University of Central Florida’s Institute for Simulation and Training. Andreatta researches possible health care quality and safety improvements, in part by designing simulated environments in which doctors and surgeons can master procedures and medical instruments. She joined UCF from the University of Minnesota Medical School. 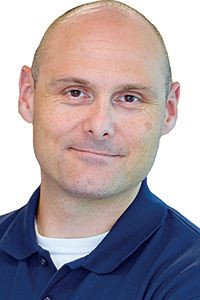 The University of North Florida hired Greg Wurtz, previously a senior lecturer at King’s College in London, as an associate professor in its Department of Physics. Wurtz specializes in nano-optics and nanotechnology.

The University of Central Florida has added Shibu Yooseph, a researcher who contributed to the Human Genome Project, through the university’s Faculty Cluster Initiative, which brings together researchers from different disciplines to solve scientific and societal challenges. Yooseph, who came to UCF from the J. Craig Venter Institute in La Jolla, Calif., will be the lead faculty member for the genomics and bioinformatics cluster, which combines engineering, biology, computer science and medicine to advance life sciences research. 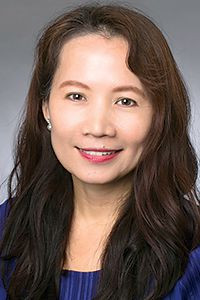 Shu Nu “Daphne” Wang has joined the faculty at private Jacksonville University as an assistant professor of finance. Wang, previously a research assistant for Gallup in Taiwan, has published a number of peer-reviewed articles in academic journals about topics such as the impact of credit ratings in mergers and acquisitions, the pricing of American depository receipts and market response to CEO scandals.

The University of South Florida’s College of Engineering has added Fred Mannering, a professor of civil and environmental engineering and one of the leading authorities on traffic engineering. Mannering, whose studies on features such as seatbelts and airbags have been cited everywhere from the New York Times to “Good Morning America,” came from Purdue University. His primary focus is on the development and application of statistical and econometric models to evaluate highway safety, transportation economics, automobile demand and travel behavior. 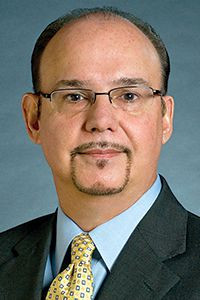 Above, Tomás R. Guilarte, and below, Jeff Boyd of FIU 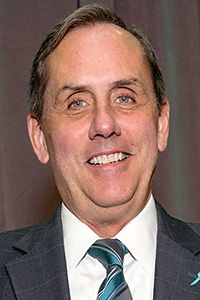 Tomás R. Guilarte, formerly chairman of the Department of Environmental Health Sciences at Columbia University’s Mailman School of Public Health, is now dean of the Robert Stempel College of Public Health & Social Work at Florida International. Guilarte is known for revealing the effects of low-level lead exposure during development. As dean, he will lead the school’s efforts to have 200 doctoral students by 2020.

Meanwhile, FIU’s Herbert Wertheim College of Medicine has named Jeff Boyd a tenured professor and chair of the Department of Human and Molecular Genetics, as well as a professor of obstetrics and gynecology. His research into the genetics and molecular genetics of gynecologic and breast cancers has drawn more than $25 million in grants. Boyd has also joined the Miami Cancer Institute at Baptist Health South Florida, where he is director of translational research and founding director of the institute’s Center for Genomic Medicine.

Following the retirement of Bill Hogarth, Philip Kramer is the new director of the Florida Institute of Oceanography, an independent institute that’s part of the State University System. FIO, which collaborates with 30 institutions on research and education and is located on the USF St. Petersburg campus, operates two vessels and is heavily involved in assessing the impact of the Deepwater Horizon oil spill. Kramer, a former senior scientist with the Nature Conservancy’s Global Oceans Program, has led marine conservation efforts in both the public and private sector.