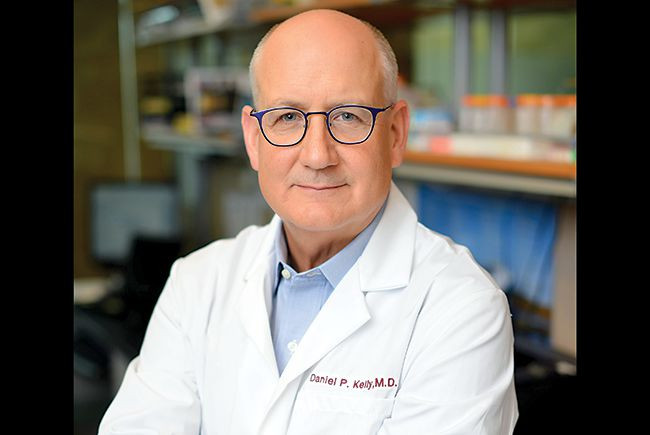 Scientific Director Dr. Daniel Kelly argues that Burnham was at least partly responsible for attracting other top talent to the state. 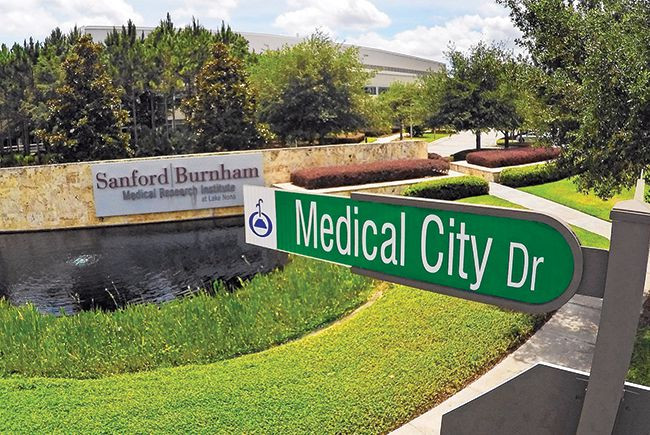 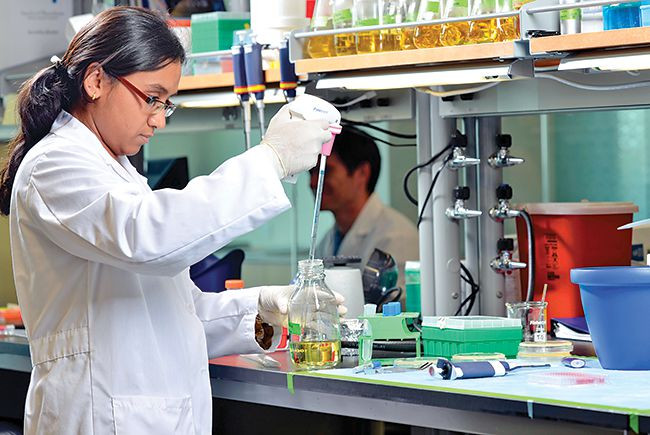 Burnham’s Orlando campus has brought in grants and contracts worth $125 million since 2009, Dr. Daniel Kelly says. 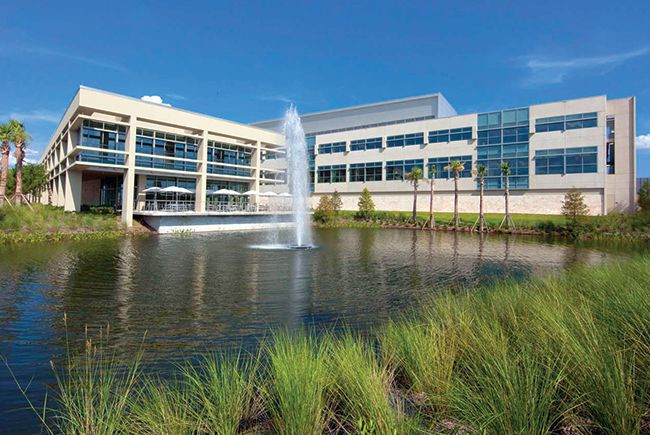 The University of Florida is taking over Burnham’s Orlando operation. 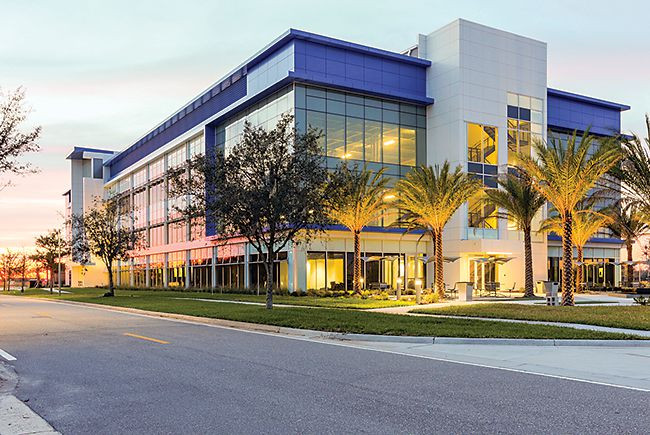 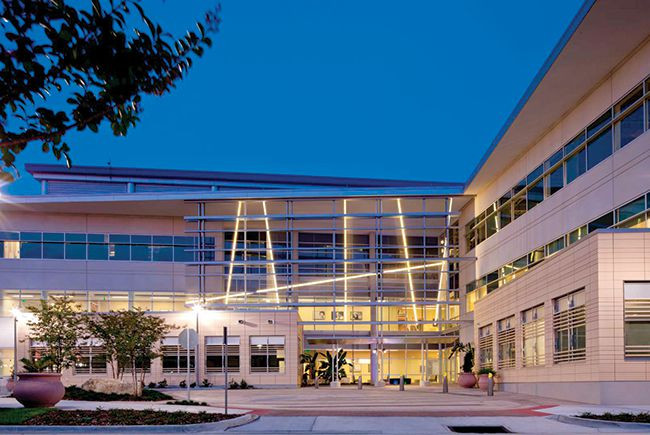 Burnham and Florida Hospital partnered to create a Translational Research Institute for Metabolism and Diabetes.

A research institute retreats from central Florida. Some see a failure of public incentives. Others point to evidence that the deal has helped create a healthy and growing life sciences landscape in the state.

Clouds soon moved in, however.

A $300-million public-incentive package had funded the construction of the new campus and would pay for equipment, salaries and other operational expenses for its first decade. Longer-term, however, making the campus viable meant it would have to generate research grants, scientific successes, financial partnerships and private philanthropy.

Raising private donations in central Florida proved more difficult than the institute’s leaders had expected. As the campus opened, the recession had taken hold, and there was intense competition for local philanthropy from other big projects — including a $500-million performing arts center downtown, along with a $65-million University of Central Florida medical school and a $400-million Nemours Children’s Hospital, both of which would soon join the institute in the Tavistock Group’s burgeoning “Medical City” development in Orlando’s Lake Nona community.

“We were in a situation where it was a huge startup scenario at the Medical City with a fair amount of fundraising activities going on at a time when the economy was hit very hard,” says Dr. Daniel Kelly, scientific director at the Lake Nona campus.

Meanwhile, overall funding from the National Institutes of Health, the federal agency that’s the main funder of scientific research in the U.S., remained stagnant. And the competition for what remained grew, as public universities in Florida and elsewhere, their own budgets pinched, began competing more aggressively for federal grants.

Between fiscal 2011 and fiscal 2015, the Lake Nona facility and the main campus in California collectively saw NIH grants and other federal funding shrink by nearly a quarter, falling from $96.7 million to $73.5 million, according to analysts at ratings house Fitch.

Viewed by itself, the Lake Nona campus actually increased the grants it received from $4.6 million to $9.5 million. But those grants didn’t come close to covering the costs of operating the campus. And the $300 million in funding from taxpayers was running out.

As scheduled, the annual payments from the incentive agreement declined over the 10-year period from $30 million in 2011 to less than $19 million in 2015. They were scheduled to end with a $1.5 million payment in 2016.

Bond documents indicate that once the payments stopped, the Lake Nona campus would generate operating losses of $12 million annually. Reserve funds would enable the campus to operate “for at least the next three years without using funds generated from outside Florida,” according to a bond document, but the operating losses were expected to continue.

Sometime in 2015, the institute’s leaders conducted a study to “explore what needs to be done to achieve financial sustainability for the Lake Nona facility and its operations.” Their plan: Turn over the whole Lake Nona operation to the University of Florida. The building, equipment, researchers, programs and partnerships will remain in Florida, but the institute will no longer be involved.

Universities “can run research institutes with incredible economies of scale,” Kelly says. “They have a much greater reserve, so that the ups and downs of the economy that can affect a small business can be dampened out with this partnership.”

The proposal, negotiated primarily between the institute and UF, caught state leaders — Gov. Rick Scott among them — off-guard. Scott’s office began questioning the merits of the deal; the institute’s goal of completing the handoff by June 30 sailed by.

Critics of public incentives seized on the news as another example of an economic development deal gone bad. Incoming House Speaker Richard Corcoran (R-Land O’ Lakes), the lawmaker most responsible for denying Enterprise Florida new incentive money this year, began citing the institute as he argued against incentives.

The institute and its allies say Corcoran and others miss the point. Unlike most incentive packages for companies, the deal given to the institute, a non-profit, was never intended to be measured solely by the number of jobs it created. Instead, the institute’s presence was meant to catalyze the development of a much broader life-sciences cluster.

And that, the institute insists, has happened.