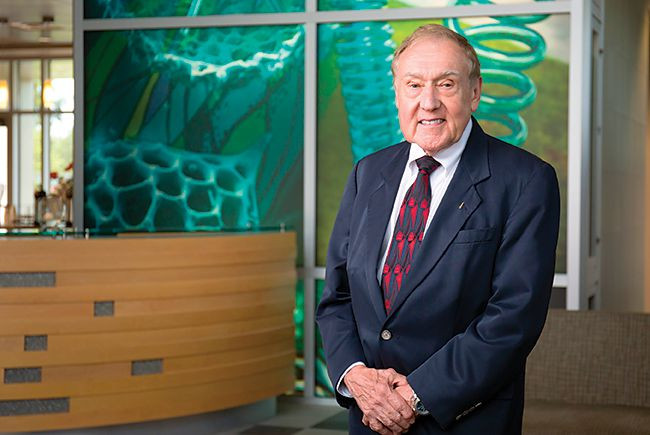 “Whether or not the Florida experiment turned out exactly as planned, it was still a great idea,”says Win Phillips, executive chief of staff at UF, on Florida’s life sciences incentives. 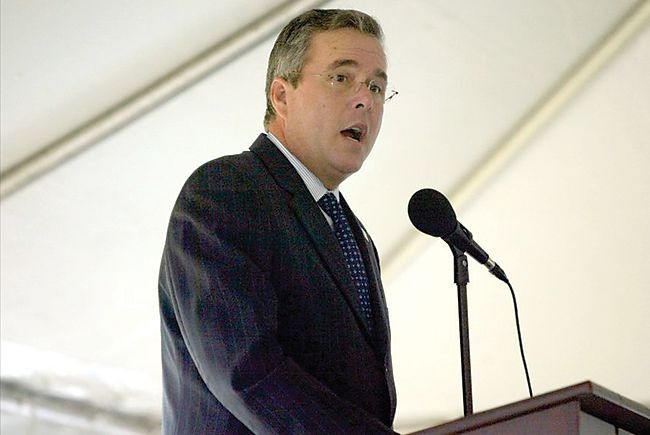 Florida's life sciences industry is on the map

Created almost from scratch since 2003, Florida's life sciences industry is progressing — despite some high-profile failures.

One measure of Florida’s struggle to stimulate the development of a life sciences industry is the money that went into the state’s Innovation Incentive Program.

Established a decade ago under former Gov. Jeb Bush as he recruited a branch of the Scripps Research Institute to Florida, the fund was set up specifically to attract research organizations and advanced-technology businesses considered likely to catalyze the growth of industry clusters.

The fund ultimately paid out more than $330 million to nine high-profile entities, eight of which fell under the broad umbrella of “life sciences.” Five of those eight have since struggled to meet projections. One, the Vaccine & Gene Therapy Institute in St. Lucie, has shut down; another, the Sanford Burnham Prebys Medical Discovery Institute in Orlando, is looking to leave Florida and hand the keys to its Orlando facility to the University of Florida.

But to focus on those individual struggles is to miss the forest for the trees, says Win Phillips, executive chief of staff and a professor of mechanical and biomedical engineering at the University of Florida.

“I realize that a lot of people will look at the moment and say, ‘OK, some of these businesses that the state invested in are failing.’ That’s not false. But it’s not fair,” says Phillips, who sits on the board of directors of Enterprise Florida.

The lack of a narrow definition of “life sciences” makes it a tricky field to measure. TEConomy Partners, a Columbus, Ohio-based consulting firm that prepares a biennial report on the national bioscience industry, includes 25 industry codes in its definition, ranging from businesses that distribute pharmacy supplies and medical laboratory employment to those that sell wholesale farm equipment, mine phosphate and manufacture phosphate-based fertilizers.

By TEConomy’s definition, the life sciences industry in Florida is indeed growing despite the high-profile setbacks.

The number of private life science establishments operating in Florida has grown 24.6% over the past decade, according to Bureau of Labor Statistics data, from 5,674 to 7,071. Remove the agricultural and fertilizer-related categories from the life sciences numbers, and picture looks even better: The number of firms rose by 26% and the number of jobs by 11.3%.

“It’s important to note that this industry is just getting its start here,” says C. David Brown, chairman of the Broad & Cassel law firm and the man who introduced Bush to the leadership of the Scripps Research Institute.

“It’s taken decades for other cities/states to grow leading and robust biotech clusters among the likes of what Florida is no doubt on the path to achieve.” 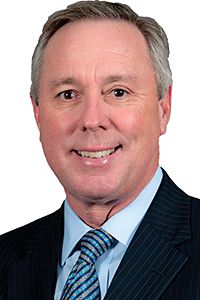 The increase in federal research money that’s been flowing into the state provides additional evidence of growth. The National Institutes of Health awarded $521.8 million to 68 entities in Florida during the 2015 fiscal year, up from $340 million to 59 entities in 2006.

Those numbers also indicate why experts say some private research institutes such as Burnham have struggled even as the broader industry has grown: Florida’s public universities are capturing more research dollars that used to go to private institutions and businesses.

A decade ago, Florida’s public universities claimed just 45% of the NIH funding awarded to Florida institutions. Last year, they claimed 54%.

“In today’s world, with the larger interest in research by all the universities in the country, the competition for federal dollars has become very competitive,” Phillips says. “The private research institutes have a challenge in that arena.”