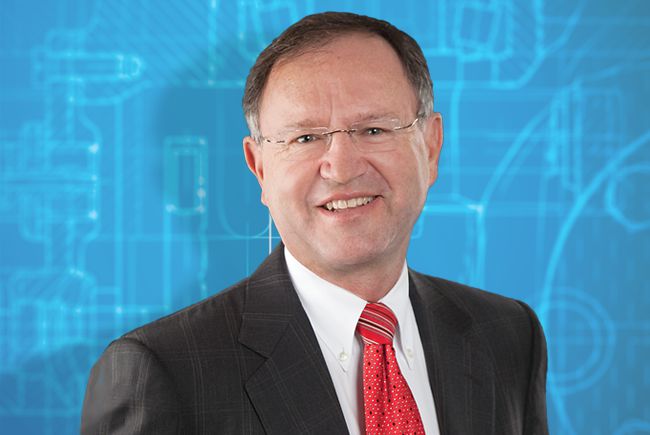 Reinhold Schmieding is the founder of Arthrex 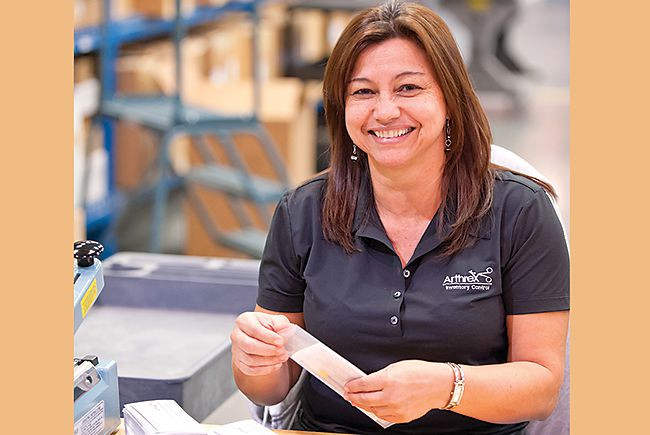 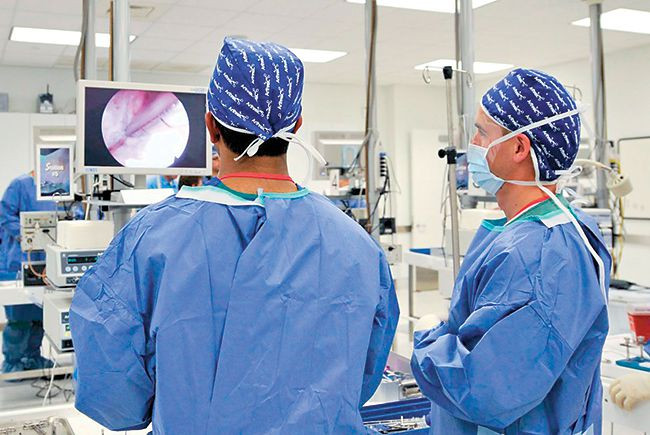 Schmieding chose to locate Arthrex in Naples in part because he felt the area's resort environment would entice doctors to come there to train. 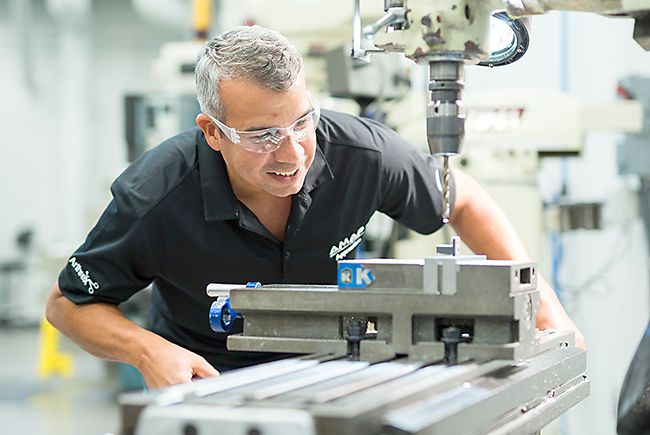 Gabriel Pena works on a machine as part of Arthrex's manufacturing apprentice program. 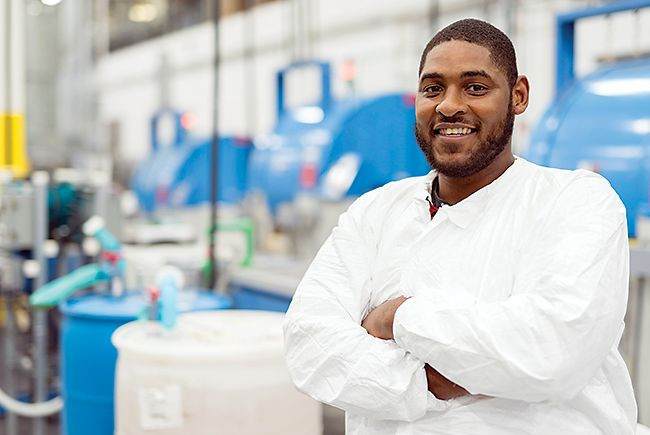 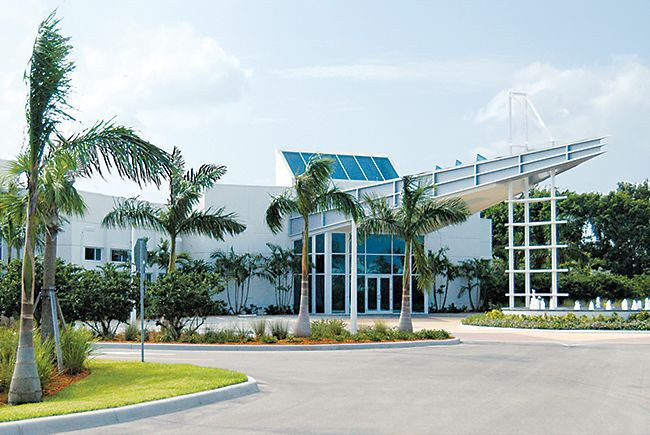 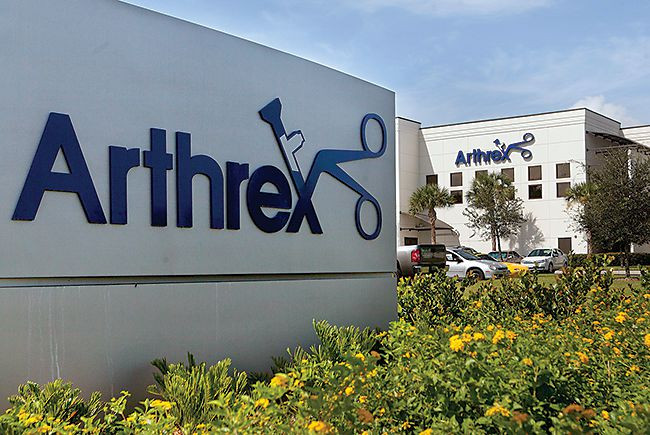 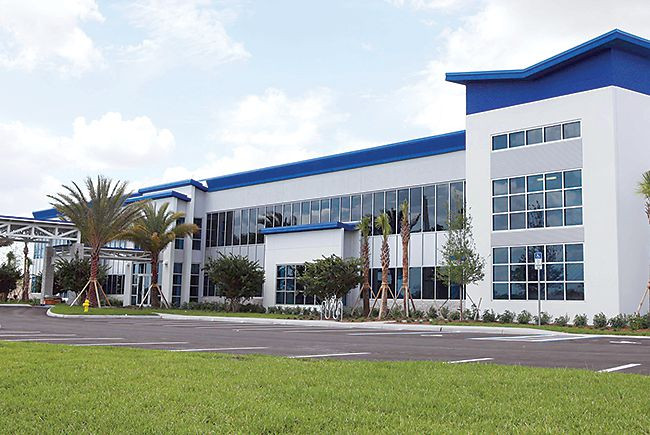 The son of German immigrants has become a billionaire in Naples by combining hard-nosed business tactics with a Euro-style workplace to dominate the arthroscopic surgical instrument market.

In 2011, Arthrex, a company led by one of Collier County’s richest men, asked for $2 million in government incentives to expand in the county.

Reinhold Schmieding
61, Founder/President of Arthrex » Family: Married with two children » Net worth: $4.6 billion, placing him No. 369 on Forbes’ list of the world’s billionaires (No. 126 in
the U.S.) and No. 8 on
its self-made list

The request by the company, which designs and manufactures orthopedic surgical tools, devices and implants, generated friction. Collier County Commissioner Georgia Hiller, who represented the district where Arthrex is based, believed the company didn’t meet the law’s standards for the incentives and said she had to oppose it on principle. All the other commissioners supported it.

Reinhold Schmieding, the founder and president of the North Naples company, took Hiller’s opposition personally. In an open letter in the Naples News, Schmieding accused Hiller, a former ally, of more than 40 false statements in connection with his company’s incentives bid and hammered her for her stance toward a project that would create 600 jobs. He called her disqualified as a “trustworthy representative” of her constituents.

Says Donna Fiala, a commissioner then and this year’s chair, “He’s never been confrontational to me, but you can’t mess with him. When he’s going to do something, you’re not going to stand in his way. He knows he’s important, and it shows. I think he’s a genius, quite frankly, and geniuses tend to have a different personality.” 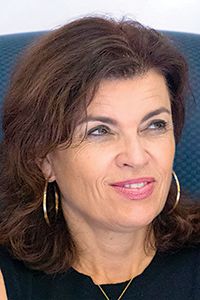 “Reinhold is an incredible businessman, an outstanding entrepreneur and nothing short of a creative genius, and what he’s done for the community is remarkable.” — Collier County Commissioner Georgia Hiller

Schmieding was born in the U.S. six months after his parents emigrated from post-war Germany — his father was drafted at 18 and became a German paratrooper and POW and later a dentist. Young Reinhold grew up in the Detroit suburb of Bloomfield Hills and vacationed in Germany.

Schmieding looked to follow his family tradition into medicine. He studied physiology — with minors in business and German — at Michigan State University, where he played on the varsity golf team and was social chairman at his fraternity.

To his father’s disappointment, Schmieding went into business. After graduating in 1977, he moved to Germany to work in orthopedic implants. A return to the U.S. for graduate school and to start a business didn’t last long, and he left for Germany again — partly because his German fiancée, Erika, wanted to go home to finish her law degree, partly because he was disappointed in the content of an MBA program he enrolled in and partly because he experienced culture shock in reverse.

“I discovered I had actually become more European in my cultural, political and gastronomical leanings,” he wrote.

That comment came in a book he authored in 2006 to commemorate his company’s 25th anniversary. Schmieding gives interviews to reporters about as often as it snows in Naples and wouldn’t agree to an interview with Florida Trend.

The book’s 170 glossy pages, however, tell his story and name the people who helped him and those who ran afoul of him. It’s a mix of mind-numbing descriptions of product design and insights into the mind of an entrepreneur. Sometimes both come in a single sentence: “Lying in bed at 4 a.m. I was contemplating a method for suture fixation in soft bone … .” 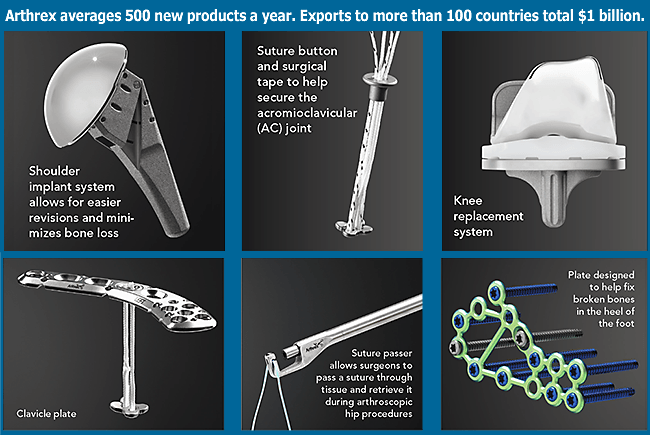