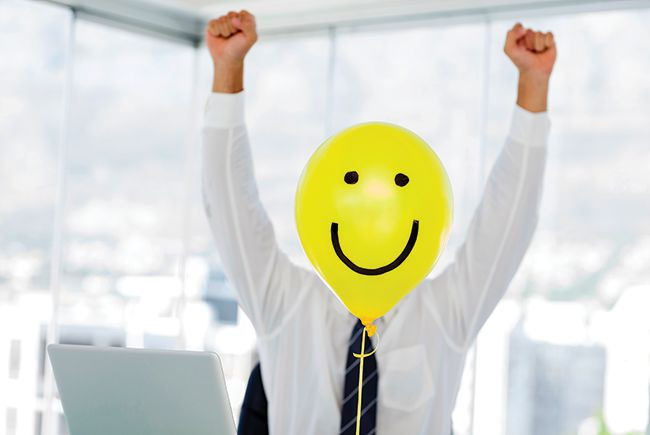 One in five companies on our Best Companies list has a game room or at least a game table. 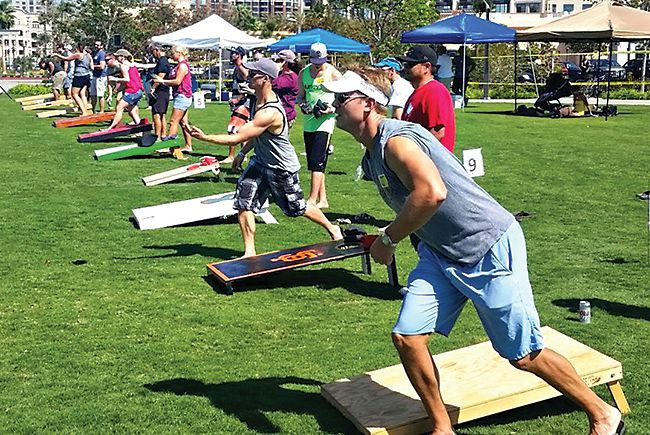 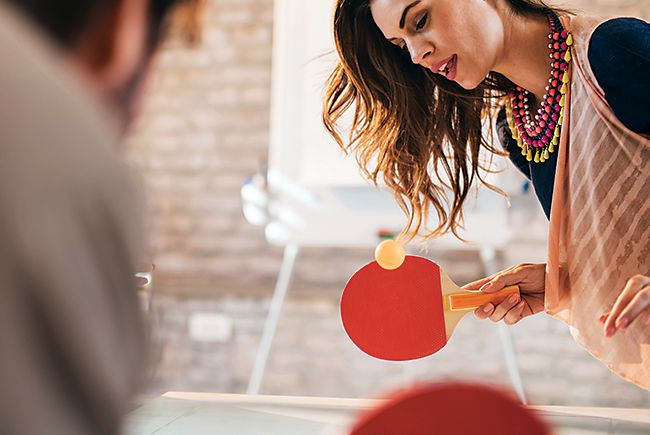 Take a break for ping pong 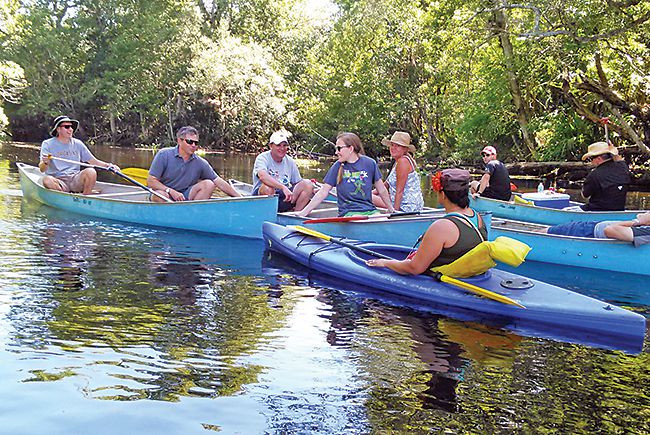 The Orlando office for Duke Realty held a canoe outing in 2015 at Wekiwa Springs. 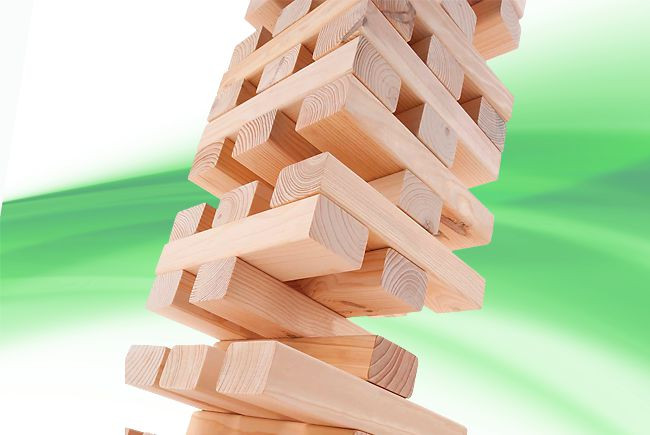 Best Companies To Work For In Florida - 2016

Twelve companies on our list have table tennis onsite or at company events. Nine companies have cornhole games.

BRPH, a Melbourne-based architecture and engineering firm, has both. “BRPH uses fun and games as a chance to build relationships among the team and within the community,” says Kimberly Eye, the company’s communications manager. “The company holds both Ping Pong and cornhole tournaments throughout the year, and both are themed to benefit local charities.”

Eye says BRPH’s first pay-to-play tournaments in 2015 led to a 28% increase in giving to the United Way. “Our in-house champs that claimed bragging rights happened to be our CEO, Brian Curtin, and director of civil engineering, Jason Abbott,” Eye says. The gaming isn’t restricted to tournaments. “On any given day, around 12 p.m., you’ll find a crowd around the tables cheering on their teammates. They are set up in office common areas and can be used during lunch breaks, team functions and special company events,” she says.

If game rooms are an economic indicator, prospects look good at Florida’s Best Companies. One in five on our list has a game room or at least a game table. Suppliers say there’s been a post-recession increase in companies spending on games. “We are seeing a resurgence. Businesses are investing in their office space,” says Anthony Bollo, vice president of Florida Game Rooms, an Orlando-based supplier to the residential and the commercial market from Tallahassee to Miami.

Table tennis “serves as a nice cool-down for a busy work day,” says Rachel DeAngelo, marketing coordinator for Baldwin Krystyn Sherman Partners, a Tampa-based insurance firm. “It also does a good job of promoting wellness. We want our colleagues to remain active, and a few rounds of Ping Pong can encourage activity on a day where you’ve been stationary at their desks. We also encourage team-building exercises, and nothing says team-building like a casual game of Ping Pong.”

Best Companies engage in myriad other diversions — pickup basketball, Frisbee, running, cycling and obstacle course races, target shooting and pool, among others. Table tennis is the most prevalent, though cornhole is capturing an increasing share of the corporate imagination for offices, company picnics and trade show booths. “It’s huge,” says Frank Geers of the American Cornhole Organization in Ohio. “Tons of businesses have it as a lunchroom amenity. It’s safe, and it is engaging. They use it as a way for employees to engage with each other on a social level.” Cornhole is a level playing field for all ages and genders. It doesn’t take any time to learn and not much skill to throw the bag, though it takes skill to be very good at it. In Florida, cornhole state championships are held in Lakeland. Every October, the American Cornhole Organization has a masters-level competition there. Last year’s drew 230 people from 13 states. He says he expects double the number of participants this year.

A new gaming challenger already may be emerging. At Fort Lauderdale staffing company Hayes Locum, “our Ping Pong table is one of the most used things in the office other than coffee, of course,” says HR manager Aubrey Liem. But recently, the company sales manager has introduced pickelball play at a local park after work.