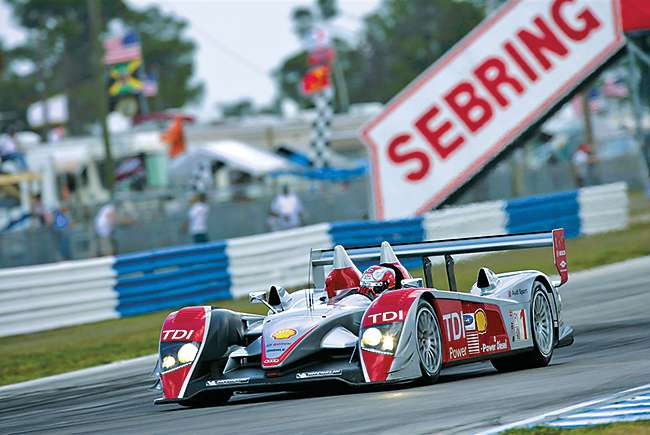 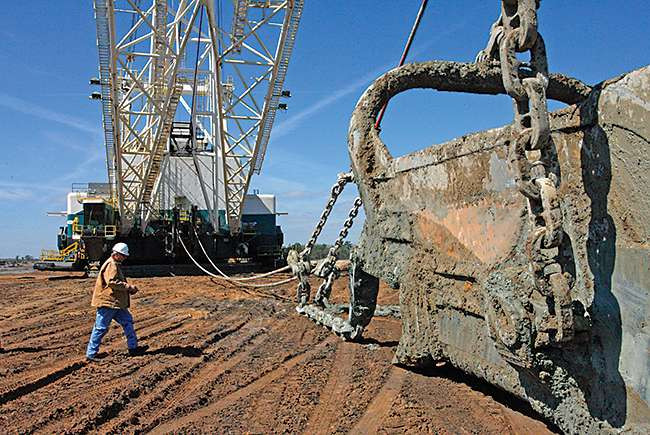 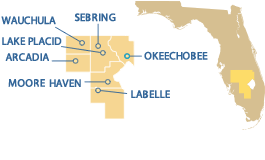 Expanding companies first attracted to South Central Florida for its natural beauty and wide open spaces soon discover that this relaxing environment offers plenty of business advantages too. This region’s location in the heartland of Florida means that approximately 85% of the state’s entire population is within a 150-mile radius. The workforce in these six counties alone tops 100,000; another 4.4 million workers can be found in contiguous counties. Population density in this region averages just 42.2 persons per square mile compared to the statewide average density of 355.

Hispanic influence
31% of South Central’s nearly 252,000 residents are Hispanic, compared to the state’s Hispanic population share of 24%. At 50%, Hendry County has this region’s largest concentration of Latinos, with Hardee County a close second at 43%.

Farmers, ranchers and more While South Central’s location in Florida’s heartland has contributed to an increase in the number of firms engaged in distribution and manufacturing, agribusiness remains the dominant industry sector here. Four of the top five citrus-producing counties in Florida are in this region as are two of the top three counties for cattle. In fact, South Central’s six counties together represent 31% of Florida’s overall cattle/calf herd.

The state's fourth-largest spring offers some incredible views, and kayaking on Rainbow River is one of the top things to do in Central Florida. So, Times reporters decided to head out on the water to give it a try.