Florida's ongoing economic recovery has hit a spring swoon. The state's unemployment rate ticked up to 5.7 percent in May, rising from 5.6 percent a month earlier and widening the gap with the national jobless rate of 5.5 percent. More at the Tampa Bay Times and WKMG.

Around the State
Green Advocate 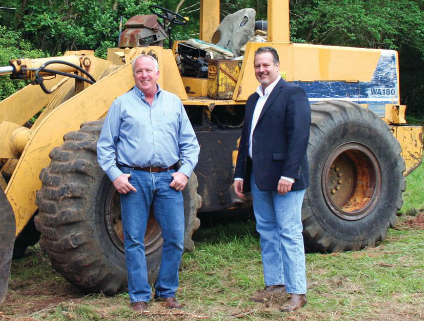 The economic slowdown in 2007 put a halt to Tallahassee developer Mike Rogers’ dreams for Southern Oaks subdivision in northeast Tallahassee.

But when things picked up in early spring of this year, he resurrected his plans — this time deciding to go green.

Looking to cash out, Office Depot shareholders voted "yes" Friday for the proposed $6.3 billion merger with rival Staples. The company's annual meeting, which included the vote on the merger, was held at the Renaissance Hotel in Boca Raton. More at the South Florida Sun-Sentinel.

A company that specializes in blocking and identifying robo-calls has sued Orlando-based Hilton Grand Vacations for $17 million. The timeshare company, a subsidiary of Hilton Worldwide, allegedly made 11,450 auto-dial robo-calls to phone numbers owned by Telephone Science Corp. More at the Orlando Sentinel.

Cuba, one of the Western Hemisphere's least-wired countries, is poised to expand access to the Internet by introducing about three dozen Wi-Fi hot spots around the island and reducing the steep fees that Cubans pay to spend time online. More from the New York Times.

Storms have eaten away at the beach between NASA’s two main launch pads and a railway at Kennedy Space Center. NASA recently released an environmental assessment of sand replacement options to widen the shoreline to protect the launch pads. The rail is now non-usable. More at Florida Today. 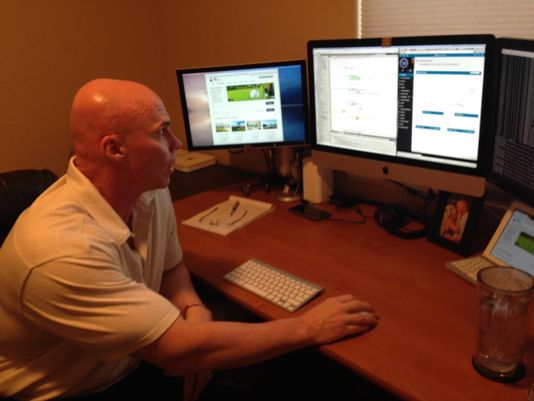 » More from the Fort Myers News-Press