U.S. consumer prices in May recorded their largest increase in more than two years as gasoline prices surged, suggesting an energy-driven disinflationary trend had probably run its course. More at Reuters, the Wall Street Journal, and Marketwatch. 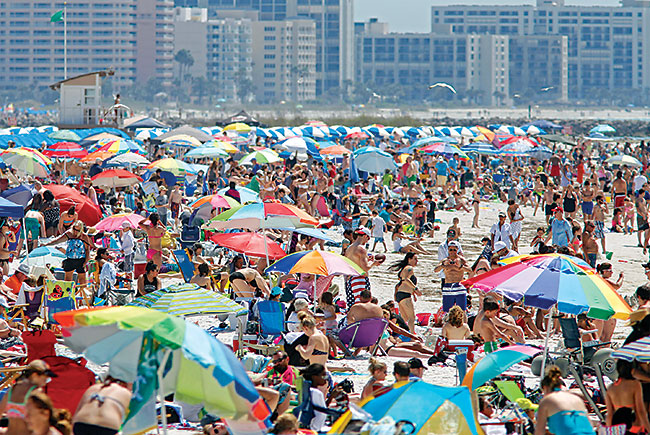 Fathers are shifting from being traditional “organization men” into “involved dads” who are as much caregivers as they are breadwinners. While we have seen the shift happening for the past decade and studied its effect on families, new research looks at how being an involved father plays out in the workplace. More at the Miami Herald.

Brand USA, which serves as the nation’s international marketing engine, has set a goal to reel in 100 million international visitors by 2021, and with Miami being a major gateway for international travelers coming to the US, the city will be heavily represented in the organization’s global marketing campaigns. More at Miami Today.

A total of 5,377 Floridians were diagnosed with HIV in 2013, according to the Florida Department of Health. That number is higher than anywhere else in the nation. When it comes to the presence of HIV in Florida, the state’s six largest metropolitan areas could be states unto themselves. More at Health News Florida.

Will debt-free college become a reality?

Over the past 10 years, student loan debt has more than tripled from $360 billion in 2005 to more than $1.2 trillion today, making it second only to outstanding mortgage debt. More at CNBC.

Out of the Box
Florida cattle industry inspires new beer 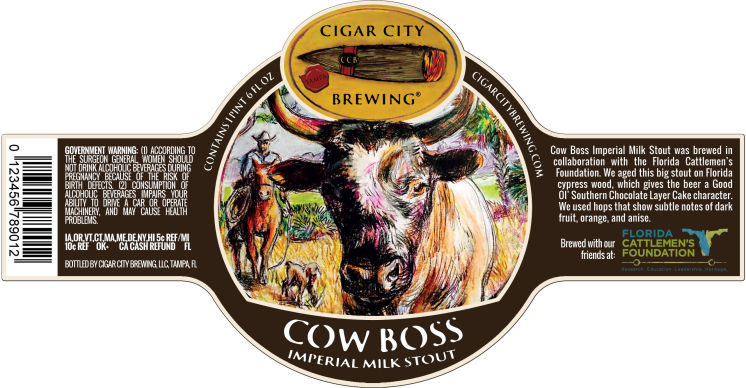 Nearly a decade into the craft beer boom, the trend shows no signs of slowing down. Breweries keep popping up across the state and country, beer keeps flowing, and people keep sidling up to the bar. Also growing: The pressure to come up with new brews and new tastes.

» More from the Tampa Bay Times and TBO.com.