Rising birth rates a good sign for the economy

The number of children born in the U.S. increased in 2014 for the first time since the Great Recession, a sign that some women may be feeling financially stable enough to start a family. More at TIME. 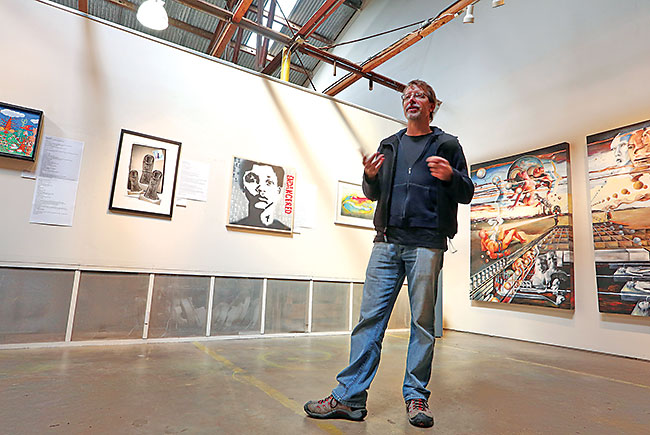 A roughly 16-block area on the outskirts of downtown St. Petersburg has become a haven for artists. The Warehouse Arts District is home to more than 120 artists.

Now a non-profit group wants to make sure that the district doesn’t get too pricey for the people who helped revitalize it.

Americans have lost confidence ... in everything

Americans have little confidence in most of their major institutions including Congress, the presidency, the Supreme Court, banks and organized religion, according to the latest Gallup poll. All in all, it's a picture of a nation discouraged about its present and worried about its future, and highly doubtful that its institutions can pull America out of its trough. More at US News & World Report.

South Florida has the largest number of residents with subsidized health insurance in the nation. As a result, the region has the most to lose if an impending Supreme Court ruling strikes down federal subsidies in 34 states, according to a report released Tuesday. More at the South Florida Sun-Sentinel.

Anthony J. Catanese, president of the Florida Institute of Technology for the past 13 years, announced this morning that he will retire next year. His retirement will become effective June 30, 2016. More at Florida Today.

Why your emotions can cost you a fortune

The more emotionally attached you are to an investment, the more likely you are to make a mistake with it. Keeping investments, unlike, for example, keeping our old college sweater, can actively cost us money. More at Business Insider. 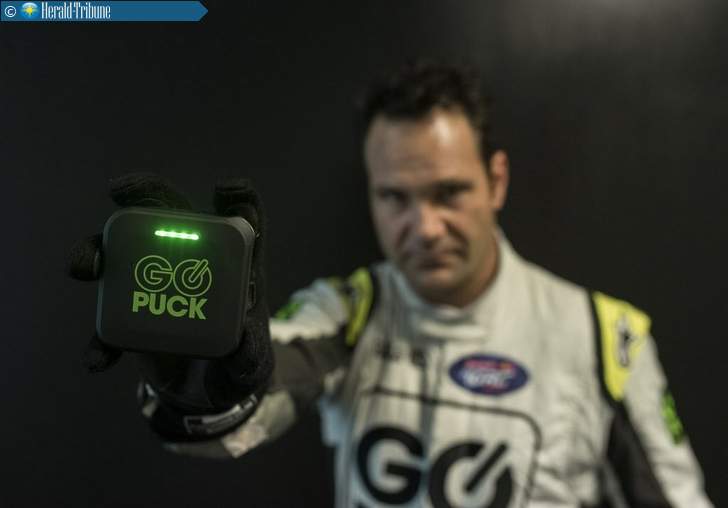 Before he turned 35 years old, Blake Fuller of Sarasota had already made his first fortune, in batteries. With the proliferation of portable digital devices such as tablets, smart phones and video cameras, more and more people are going to wish they could carry their own extra power supplies with them. That is precisely the niche Fuller hopes to fill.