U.S. government debt held by the public is expected to rise to 107 percent of the economy in 2040 from 74 percent this year, the Congressional Budget Office said, citing an aging population and rising health-care costs. More at Bloomberg. 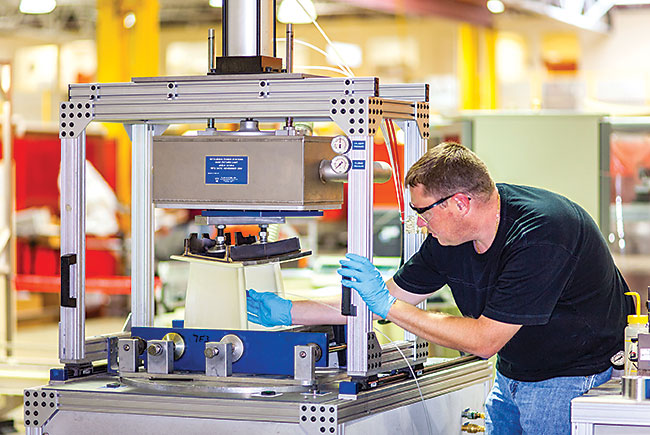 Some of the most advanced manufacturing in Florida is happening inside a nondescript warehouse in the middle of a hardscrabble section in south Orlando.

Florida's main teachers union will not drop its legal fight against the state's largest private school voucher program despite a judge throwing out the group's lawsuit. More at the South Florida Sun-Sentinel and WESH.

As the percentage of millennials entering the workforce increases, employers must make sure their talent recruiting strategies keep up. Millennials, a term typically referring to those born 1981-2000, are characterized as high achieving, tech savvy, and team-oriented. More at the Gainesville Business Report.

Floridians seem interested in making a visit to our closest southern neighbor, with nearly half surveyed in a recent poll by USF Sarasota-Manatee researchers saying they would like to go to the island nation. More at the Sarasota Herald-Tribune.

The communications firm that dreamed up bikinis in ice cubes and a Beachmobile filled with models to promote Broward tourism has been hired to develop a new brand image for the Fort Lauderdale International Boat Show. More at the South Florida Sun-Sentinel.

Out of the Box
Swamp Apes 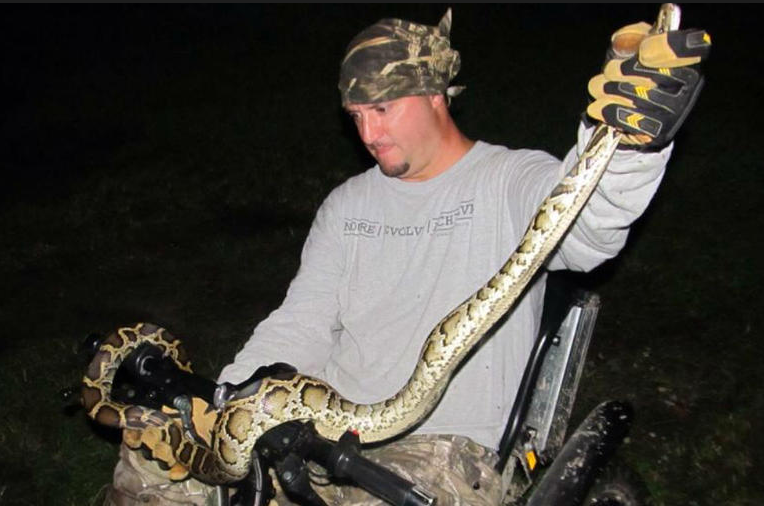 Snakes have long been prized for belts and purses, but a group of veterans capture them for another reason — therapy. Members of the Swamp Apes, a group mostly made up of military veterans, say catching pythons in the wild is an effective way to put combat memories in the past.

» More from the South Florida Sun-Sentinel