Cyberattacks are exploding and investors are cashing in

The amount of sensitive data stored online has increased exponentially in recent years, and so has the number of attempts to steal that information. While this is a huge problem to both the government and private companies, for some it is an opportunity. More at Business Insider.

Florida small businesses will find tools, training and expertise at these links from Florida Small Business.

Most of us are torn between planning and action. It’s all too easy to get stuck in heads-down preparation mode to make sure our strategy is perfect. Then again, some of us just want to get out there and sell, sell, sell. Bridging the gap between ideas and execution isn’t easy. More from Ron Stein.

Sikorsky to be spun off or sold

United Technologies Corp. announced Monday that it will separate Sikorsky helicopter from the parent company, either spinning it off or selling it. Sikorsky has about 1,300 employees in northwestern Palm Beach County on the campus it shares with another UTC company, Pratt & Whitney. More at the South Florida Sun-Sentinel and the Wall Street Journal.

Puerto Rico is on the brink of default -- and a massive population drain. Its economy has been spiraling for years now, and Puerto Ricans of all social classes have had it. They are moving to the United States in rising numbers in search of jobs. More at CNN Money.

Small Business Advice
How to deal with a bad manager

A bad manager is one who, for whatever reason, negatively affects the team culture. It may be that they are unapproachable or closed to new ideas. Or it could be that they are picking on individual members of their staff. But what do you do if you are working for a manager whose behavior is damaging morale?  Find out in this column from Jerry Osteryoung. 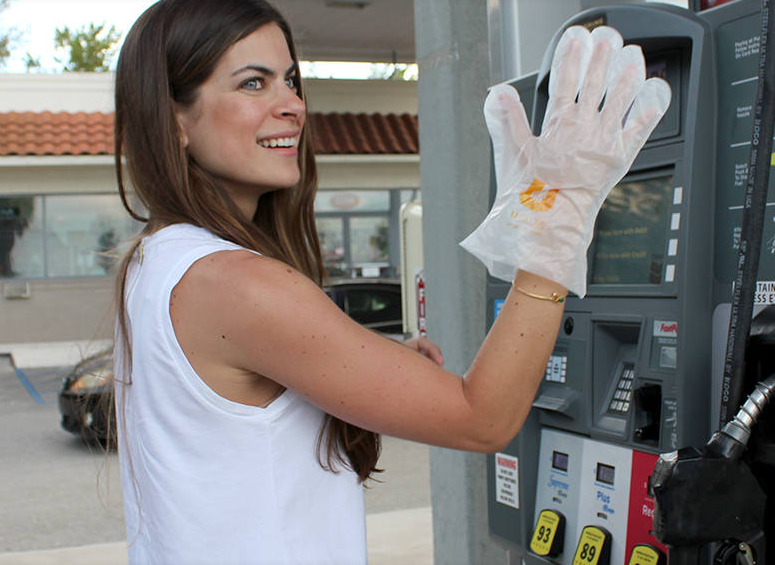 If the price of gas doesn't make you sick, the thought of pumping it might. Thousands of people have put their greasy, grimy, germy hands on the same pump. It's enough to make you wear gloves when you fill up. Or at least Antonio Lyon hopes so. The Sunrise man has started a company that aims to create the biggest thing since hand wipes hit the grocery store — disposable gloves at the gas pump.

» More from the South Florida Sun-Sentinel