Since the first rumblings of Uber and Airbnb, the so-called “sharing economy” has expanded rapidly, and responding to such fast growth has forced cities to quickly shape and shift regulations for an industry that is increasingly affecting the urban landscape, economically and culturally. More at Next City. 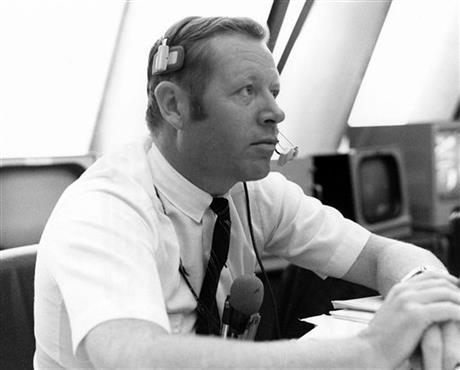 Jack King, a NASA public affairs official who became the voice of the Apollo moon shots, died Thursday. He was 84.

King counted down the historic launch of Apollo 11 on July 16, 1969. He also did the countdown for hundreds of the early rocket launches.

» More from the AP and Florida Today.

C1 Bank’s chief operating officer has become just the third woman to chair the Florida Bankers Association in its 126-year history. Rita Lowman, who is executive vice president at C1 in addition to COO, will be 2017 chairwoman of the trade organization. The election recognizes her strong leadership of Florida’s banking industry, said Alex Sanchez, president and CEO of the Florida Bankers Association. Read more in a statement from C1 Bank, here.

The company stated in a recent filing with the U.S. Securities and Exchange Commission that it received clearance from the Ministry of Commerce of the People’s Republic of China on June 10 to go through with the $6.3 acquisition. More at the South Florida Business Journal.

Port Canaveral gets into the cargo business

Long known as a popular place for cruises, Port Canaveral is sailing into the cargo business. The port in the heart of Florida’s Space Coast is opening its first container terminal on Friday. It will welcome its first container shipment during a ceremony with local officials. More at WINK News.

The state's tourism agency has launched a social media campaign to showcase Florida as one of the most dog-friendly destinations in the world. More at the Tampa Bay Times. 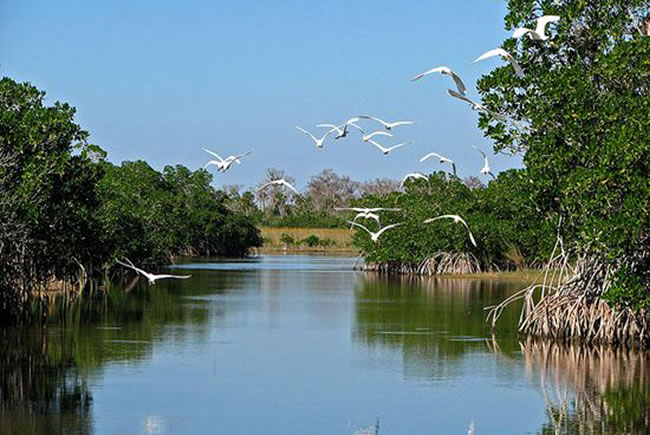 Climate change is already impacting one of the most unique habitats in the world: Florida’s Everglades. Millions in South Florida depend on the vast watershed, once dubbed the “river of grass,” not to mention the hundreds of species of animals and plants that for centuries have called the Everglades home.

» Read more and see a video from PBS