It should come as no surprise that the millennial generation has a mobile-first perspective when it comes to banking. Because millennials were around to experience the 2008 recession firsthand, or witnessed their parents experiencing it, they realize saving is important. More at Miami Today. 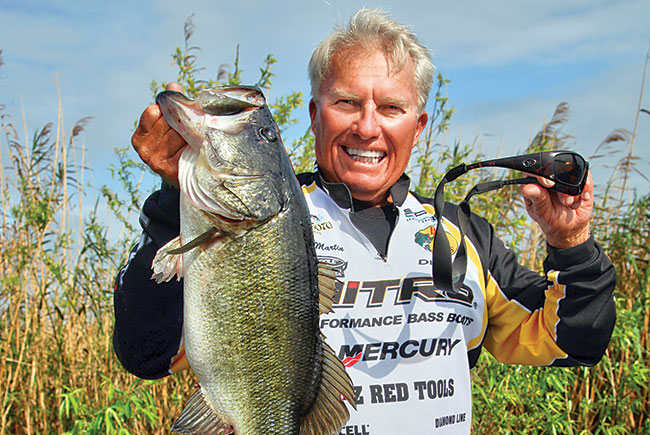 “Mom and dad considered me the black sheep of the family because I wasn’t in a real profession. My mom was a schoolteacher, and she wanted me to become something other than a fisherman. And my dad — he was a hydrologic engineer — couldn’t stand the thought of me being a fisherman. He didn’t think I’d amount to much.”

Around Florida and the rest of the country, institutional food — mushy meatloaf and canned peas — is passe at senior communities. Micro greens, locally sourced produce and made-from-scratch entrees are hot, hot, hot. More at the Miami Herald.

The administration is poised to propose a new rule that would raise the salary threshold that exempts a certain category of workers from getting paid time-and-a-half when they work more than 40 hours a week. More at the South Florida Sun-Sentinel.

For the second year in a row, Orlando-based SeaWorld Entertainment is holding its stockholders' meeting online only, joining a growing list of companies doing away with in-person gatherings. More at the South Florida Sun-Sentinel.

Florida Gov. Rick Scott met for an hour Tuesday with Georgia Gov. Nathan Deal at the governor's mansion located about a mile north of the state Capitol. The meeting comes as the U.S. Supreme Court prepares to hear a challenge from Florida seeking to limit Georgia's withdrawals from the Chattahoochee River. More at the AP. 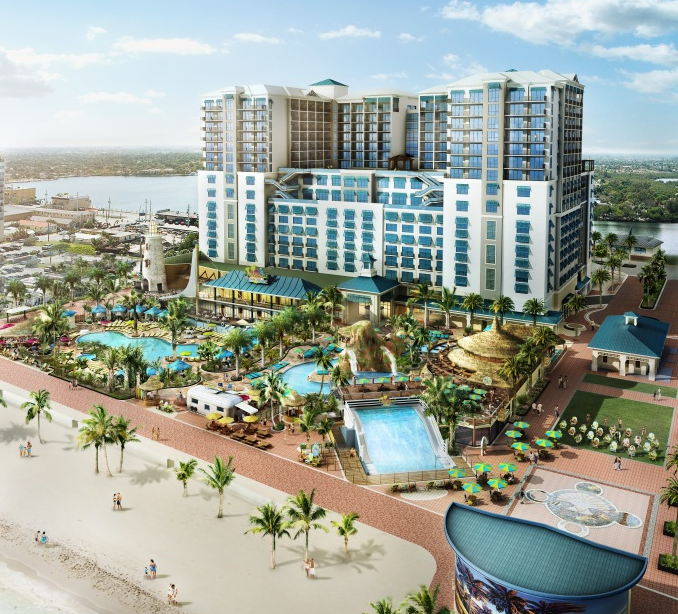 Margaritaville, fans say, might be just the ticket to put Hollywood on the map. But a recent promotional email describing the Jimmy Buffett-themed resort as being in Greater Fort Lauderdale has left Hollywood in a huff.

» More at the South Florida Sun-Sentinel