America has added over 1 million jobs in 2015

The U.S. economy created 280,000 jobs in May, better than expected and likely confirming hopes that growth is back on track after a slow start to the year. Job gains were across the board in May too. A number of high-quality job areas made meaningful progress. More at CNNMoney, FOX Business, Bloomberg, and CNBC. 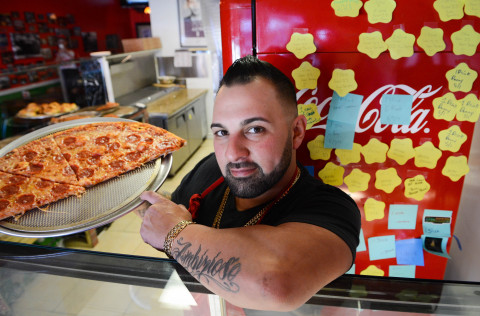 Phil Solorzano started the “Pay it Forward Wall” at Solorzano's Late Night Pizzeria in Gulf Gate after a friend tagged him in a Facebook post about a similar initiative last month. Customers who pass up a free drink can “put it on the wall” for another patron to take later.

Those feeling generous can pay for extra slices or donate so anyone without money can taste Solorzano's later.

University of Florida psychologist Tim Judge and his colleagues have shown overwhelmingly that people who feel that they control the events in their lives (more than the events control them) and are confident in their abilities end up doing better on nearly every important measure of work performance. More at the Observer.

Having Miami as a next-door neighbor has taken a severe toll on the 270-square-mile park over the last three decades. Over-fishing has slammed stocks — more than 70 percent of 17 species are down — while anchors, traps lines and heavy boat traffic have crushed corals and raked seagrass meadows. More at the Miami Herald.

"Critical needs in skilled trades" has almost become a mantra in Southwest Florida among builders and other industries. The latest is the lack of skilled workers in the ventilation and air conditioning (often called HVAC), plumbing and electrical companies. More at the Sarasota Herald-Tribune.

J.C. Flowers & Co. LLC has a definitive agreement to buy AmeriLife Group, an insurance marketing firm in Clearwater. AmeriLife went on the sale block in September. The company develops and distributes insurance products for the senior market. More at the Tampa Bay Business Journal.

Florida By Land
Cowboy Up 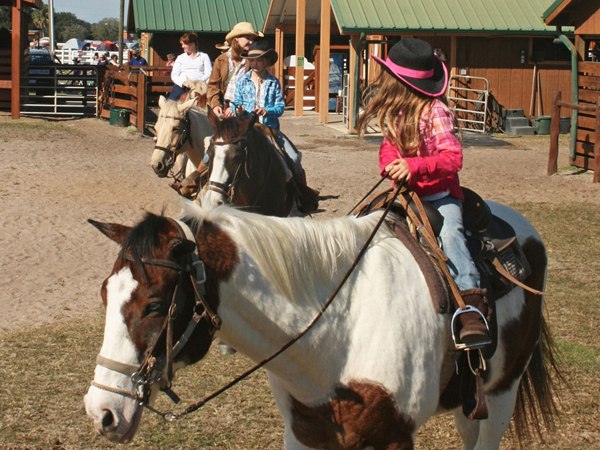 This is the nation’s original cowboy country. In 1521, the Spanish brought horses and Andalusian cattle to the state, and by the 1890s, Florida “crackers” (named for the cracking sound made by their whips) were running large cattle herds. Today, Florida is a top cattle producer. Many ranchers enjoy sharing their heritage, and horses, with visitors.