If you want an income, or you're an employer looking for help, it may be time to scrap the idea of the traditional 9-to-5 arrangement. For workers, it has become easier and less risky to go solo, and companies are increasingly open to hiring freelancers and independent contractors. More from the AP.

CEO Sounding Board
What's the outlook for accounting firms in Florida? 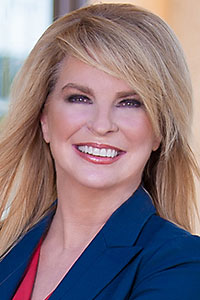 "The market has really shifted coming out of the slower economic times. The demand for our services has really picked up."

» Read more from Thomas-Beck, and hear from other executives, in this CEO Sounding Board

U.S. companies stepped up hiring in May, a private survey found, evidence that employers remain confident in the economy even after it contracted at the start of the year. More at the AP.

Officials at Aviation Systems Engineering Co. on Jacksonville’s Westside are gearing up to offer commercial unmanned aviation vehicle services — the preferred industry nomenclature instead of drones — as of June 15. More at the Florida Times-Union.

The state legislature in Florida is stuck in a fierce battle that could be a preview of what’s coming for other states. Like many other Republican-dominated states, Florida refused to expand its Medicaid program when the Affordable Care Act was implemented in 2010. More at Here & Now.

Tired of waiting for U.S. to act, states pass crowdfunding laws and rules

Out of the Box
South Florida's Coolest Offices 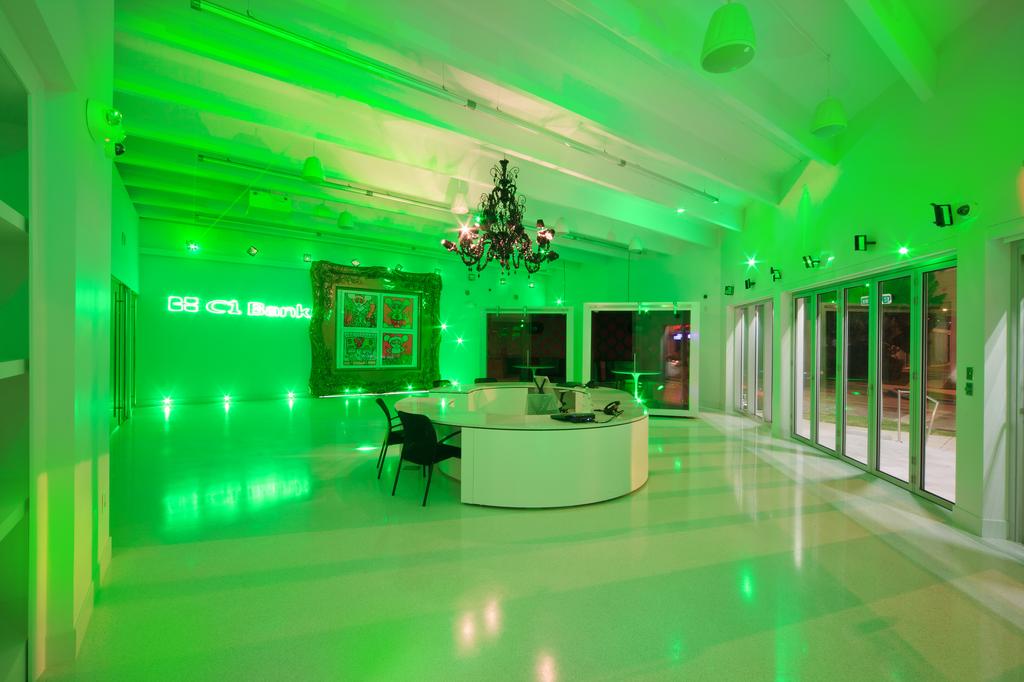 The South Florida Business Journal has rounded up photos of South Florida’s coolest workspaces and learned that there’s usually a purpose behind all the alluring artwork, creative designs, unusual furniture, awesome views, scooters, fish tanks and, yes, even the pingpong, pool and foosball tables.