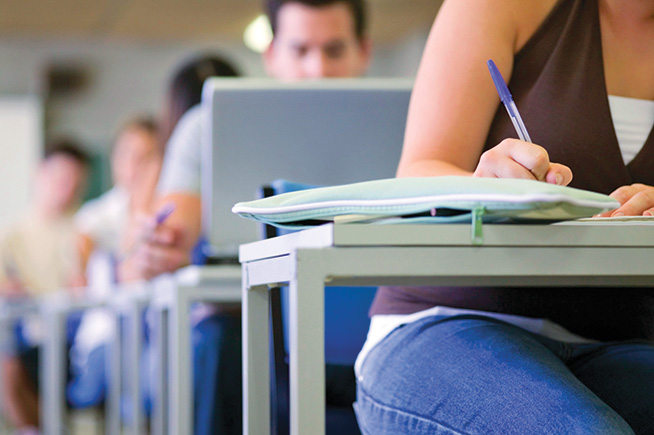 As the price of tuition and fees for a four-year degree at a state university climbs above $24,000, there’s no denying the curb appeal of the $10,000 bachelor’s degree, a concept advanced by Texas Gov. Rick Perry and copied by the other GOP Rick, Florida Gov. Rick Scott.

In 2012, Scott asked institutions in the state college system — what once were community colleges, not the universities — to come up with $10,000 degrees. All 24 qualified institutions signed on. As of January, 13 had programs rolling.

The numbers are tiny. To begin with, state colleges offer a limited number of bachelor’s programs, and only a fraction of the 880,000 students in the Florida college system are pursuing them. Also, state colleges generally aren’t offering all of their bachelor’s programs for $10,000. The sum of students qualified to go for a $10,000 degree, or with the potential to qualify, totals only around 120. In comparison, there are 260,000 undergrads in the State University System.

Miami Dade College has the most offerings. It’s made all of its four-year degrees available for $10,000. To get under $10K, Miami Dade grants scholarships, funded by private sector donations, for a student’s first two years. That cuts the average $15,000 cost of a four-year degree by $7,000. Miami Dade’s first $10K cohort of 66 students started in the fall. They are expected to graduate in May 2017.

Other institutions use different measures to meet the $10K benchmark. Some require students, through advanced classes in high school, to already have finished a year’s worth of college. Others charge regular tuition for the first years and discount the last years to protect themselves from having to swallow discounts for students who don’t finish.

Meanwhile, state governments around the country are experimenting with ways to make college more affordable. Tennessee’s Gov. Bill Haslam has proposed making community college in his state free. He wants to cut money used on some four-year college scholarships to fund free tuition at the two-year programs. Other states have taken the idea under consideration.