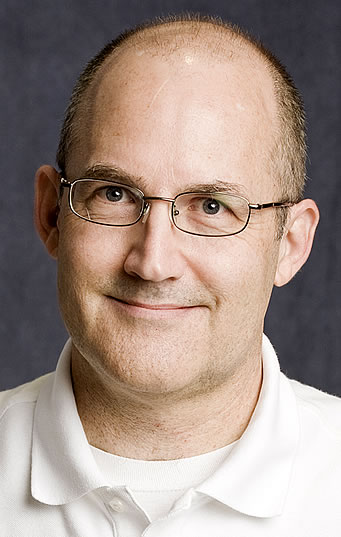 Florida Trend: What is dark lightning and how is it damaging?

Joseph Dwyer: More than 250 years after Ben Franklin’s kite experiment, we realized there is this other kind of lighting we didn’t know about. It is just as powerful and emits no light. It was first identified a couple years ago. I came up with the term dark lightning. A scientific instrument that records radio waves would say that’s a big lightning strike. What it does do is emit gamma rays, which could deliver radiation to airline passengers. I don’t want to scare people because the good news is that pilots stay away from thunderstorms. Flying is still safe. I would fly in planes with my kids. This is a very rare event.

FT: It’s difficult to know when and where lightning will strike. How do you study lightning?

JD: Rather than just setting an instrument outside and waiting for lightning to strike, what we did was jointly operate a facility with UF at Camp Blanding where we can trigger lightning. When a thunderstorm is coming, we release a small rocket with a wire behind it. It often causes lightning to strike where we want it to. Now we know exactly where, when to turn it on and exactly when the measurements take place. And we can repeat it if we need to. In science, it’s important to repeat the experiment. When we triggered lightning, we realized it emits lots of X-rays. That wasn’t known before. So it’s a big deal when it was figured out in 2002.

FT: Why can’t we use lightning as a power source?

JD: I wish that were possible. I’d have no trouble getting funding. The thing with lightning is it’s very bright and very powerful. What powerful means is there’s a lot of energy in a short time. The problem is that lightning doesn’t last very long. The whole thing can be over in less than a 1,000th of a second. Basically, the electrical switch is turned on and very powerful for a short time, but it’s not on for very long. The amount of energy is not very large. The example I use is a huge farm that is collecting all the lightning bolts, or maybe even artificially triggering a bunch of lightning. The most you can do with all that energy, even with the most optimistic projections, is power a 100-watt lightbulb.