Property owners repay through an annual assessment on their property taxes. When a homeowner moves, the PACE debt stays attached to the home. 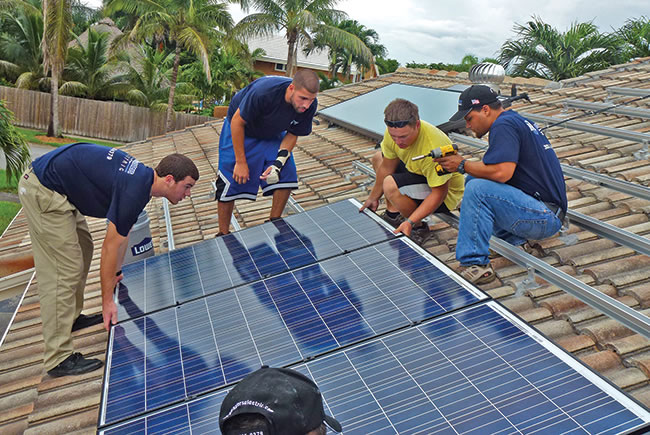 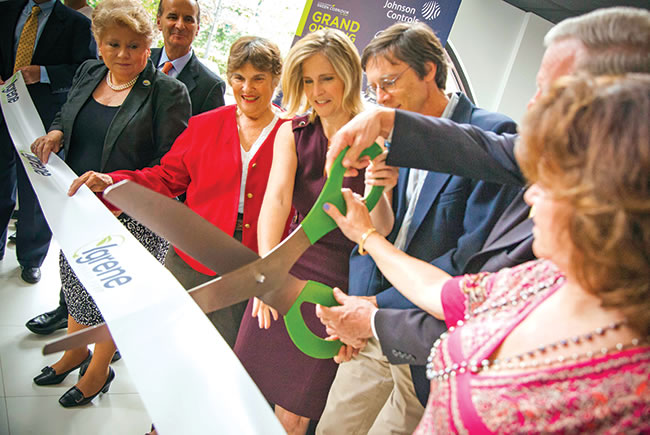 The PACE program allowed Steven Dan to have a spray foam insulation called icynene put into his attic. He pays once a year with his property bill.

Homeowner finds going green will pay for itself - eventually

By the numbers: Paying for solar energy at a home or business

A program the state approved three years ago makes it easier and cheaper for consumers and businesses to pay for energy-efficiency retrofits. Why is it taking so long to get off the ground?

In the final hours of the 2010 Florida legislative session, with the finish line in sight, legislators exchanged celebratory hugs, shook hands and snapped photos. But there was one more bill to consider.

House Speaker Larry Cretul called up House Bill 7179, a non-controversial measure championed by then-House Majority Leader Adam Hasner, a Republican from Delray Beach, and Sen. Mike Bennett, a Republican from Bradenton. The Senate had approved it earlier that day.

The bill, supported by a consortium of building contractors, the renewable energy industry and cities and counties, created a funding mechanism for property owners who want to make their homes and businesses more energy-efficient and wind-resistant.

Surveys of executives and facilities managers by the Institute for Building Efficiency indicate that lack of capital is the No. 1 obstacle to such upgrades. Retrofitting a home or business with a photovoltaic roof, for instance, costs $30,000 or more before incentives. Most solar rebates don’t cover the entire cost, and tax credits come months later. “People want to go green in today’s market, but not everyone has the extra $30,000 or $50,000 to do it,” says Kent Crook, owner of Mr. Solar, a solar energy installation business [“Mr. Solar”].

The PACE financing approach, pioneered in Berkeley, Calif., spreads the upfront costs of energy-efficiency improvements costs over many years — and attaches the debt to the home itself rather than the homeowner.

Here’s how it works: City and county governments that want to participate in PACE create a special taxing district, which operates the PACE program. The program loans money to property owners who want to make energy-related or storm-hardening improvements, including solar water heaters, insulation, impact-resistant windows or photovoltaic solar roofs.

The program is designed to appeal to both local governments and consumers. If the local governments hire an outside firm to find funding sources and administer the loans, for example, they can avoid almost all the startup costs associated with a new program. Meanwhile, property owners who finance through PACE typically don’t have to put any money down, face fewer underwriting requirements than a mortgage loan and can repay the money over up to 20 years at interest rates between 5% and 8%.

There’s another benefit for property owners: They repay the loans through an annual assessment on their property taxes. If the borrower later sells the home, the debt remains attached to the home rather than following the borrower.

When the Legislature passed the Florida PACE law, it looked like Florida was at the tip of a promising trend. Sonoma County, north of San Francisco, had started a program just a year earlier and had enrolled 1,000 homeowners who borrowed a total of $30 million.