Crook blames slow business not on demand but on the expense of installing energy-efficient retrofits. 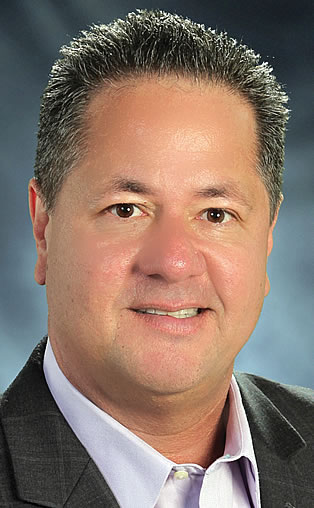 By the numbers: Paying for solar energy at a home or business

As one of just a handful of trained solar-energy installers in Miami-Dade County, electrical contractor Kent Crook expects to reap the rewards if the PACE program booms.

He first heard about PACE two years ago. “I thought, ‘this is perfect; this is great,’ ” Crook says. He had spent a few years learning all he could about how to install and repair solar-energy roofs and water heaters. He traveled the country and went to trade shows. But business was slow, which he blames not on lack of demand, but on the expense of installing energy-efficiency retrofits like solar roofs, and the state policy of buying surplus energy at wholesale rates instead of retail rates.

When Crook heard Ygrene’s Clean Energy Green Corridor was getting ready to open during the summer, he made a drastic change to his business. “I have geared up in the last three or four months,” he says. In addition to his Mr. Solar installation business, he also launched Dr. Solar, which will focus on repair and service work. He also started the Florida Solar Institute, which will train solar contractors. He charges $1,295 for a one-week class. “I have hired seven employees,” he says.

Crook says he makes most of his money from his electrical company and he has poured $100,000 of his own money into the solar energy businesses. “I’ve been burning through a lot of money,” Crook says, but he’s optimistic about PACE’s potential.

“We are the Sunshine State. We should have solar here in Florida,” he says.