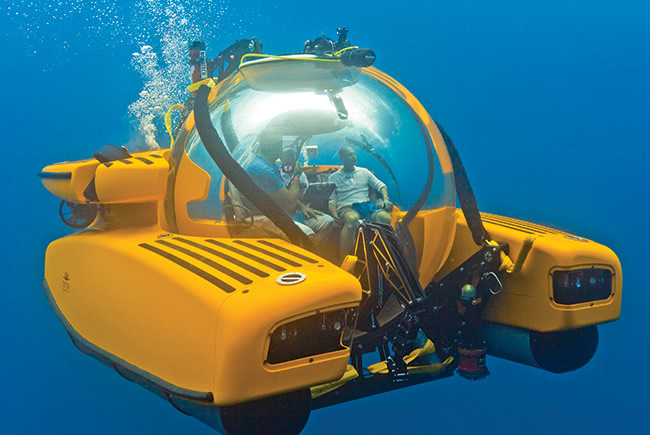 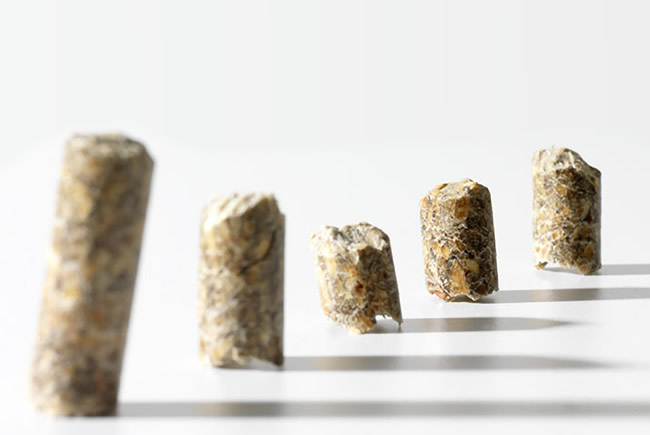 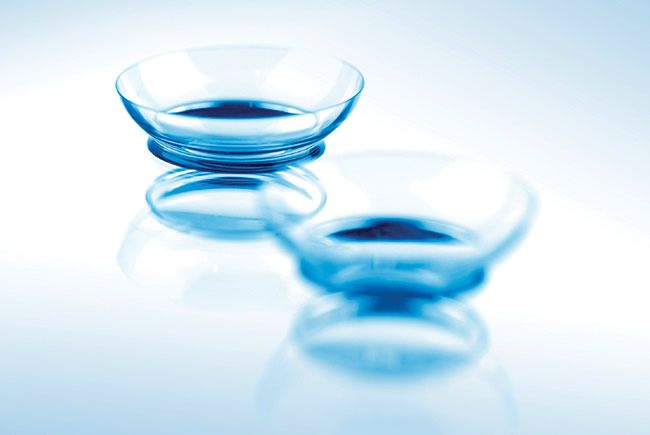 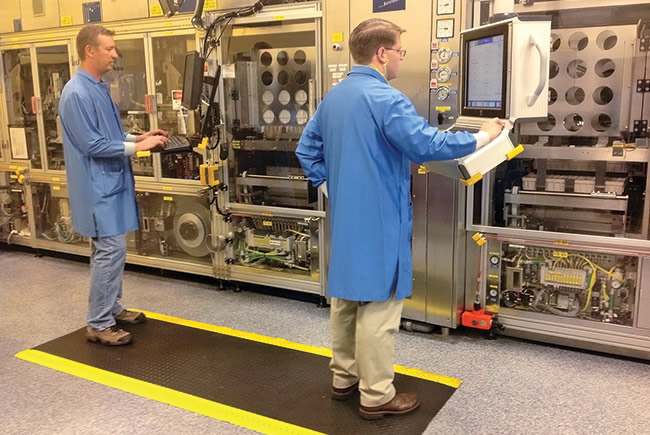 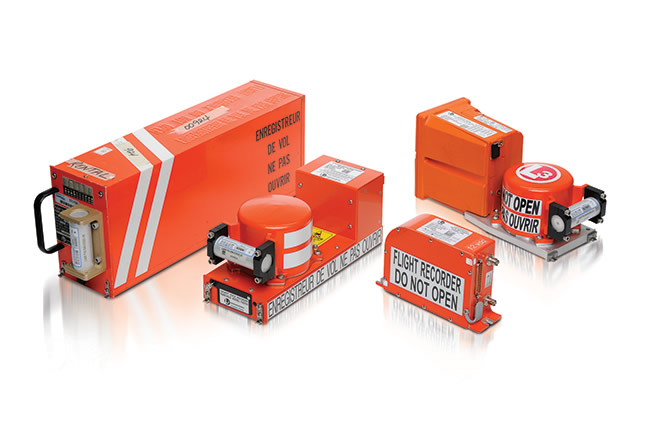 L-3 makes more than 70% of aircraft 'black box' recorders and 80% of marine recorders. 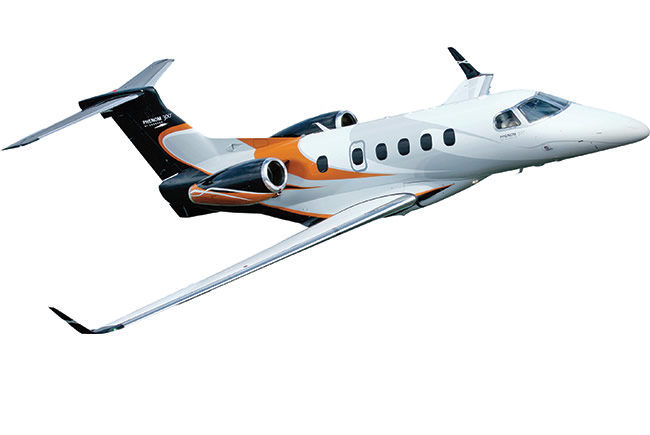 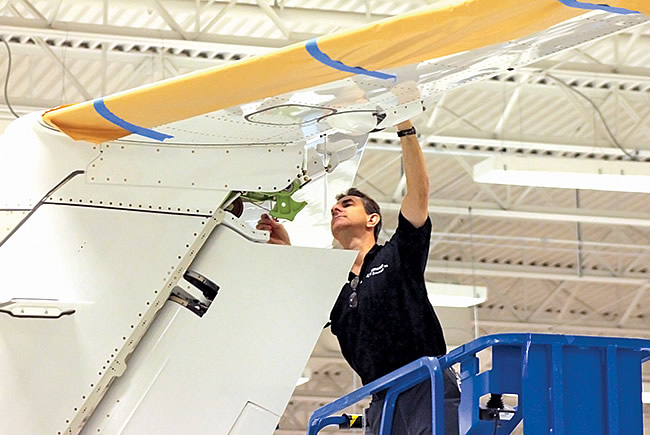 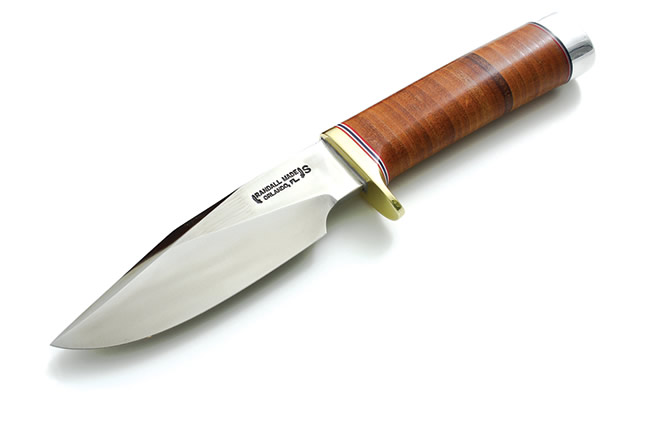 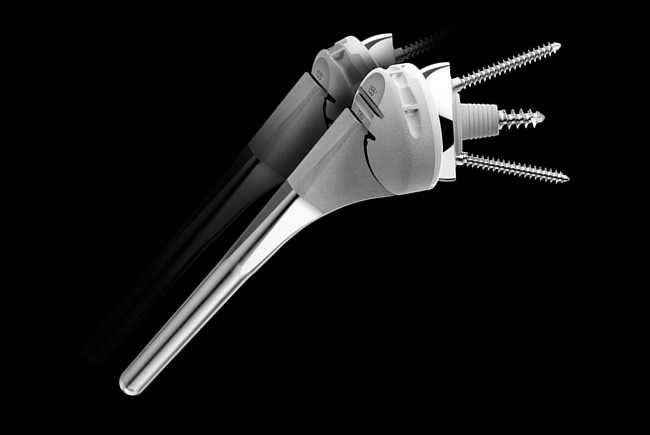 Arthrex makes an average of 500 new surgical products a year, including a reverse shoulder replacement. 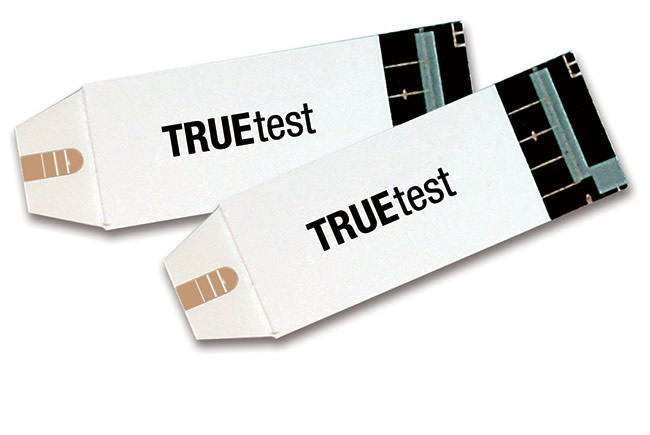 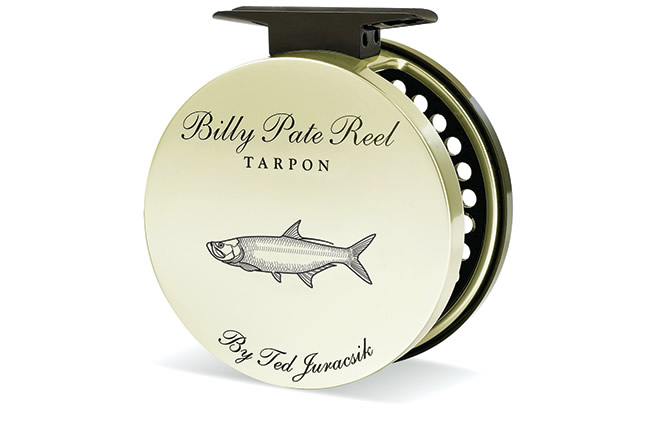 Tibor Reels makes about 4,000 reels a year and has 30 employees. 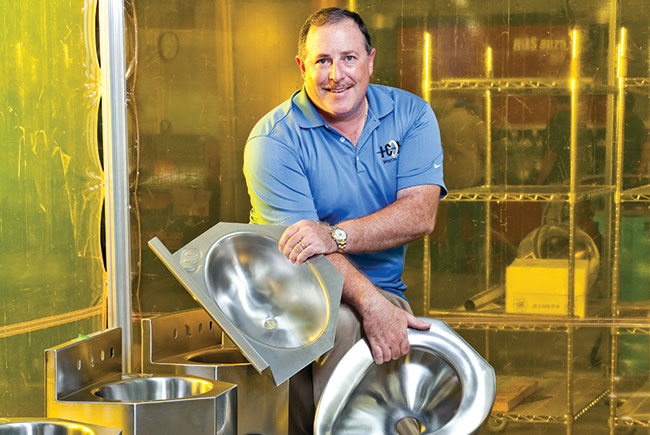 Floridians working at a variety of mostly small manufacturers make everything from bottle caps and handmade knives to fishing reels and personal submarines.

Triton Submarines’ core market is the superyacht owner in search of the ultimate water toy. The submersibles, which can take a year or more to make, are maneuvered with joysticks and can venture from 1,000 to 5,500 feet beneath the surface. Depending on the model, a Triton sub can cost from $2.2 million to $4.7 million. The company’s lineup includes four- , six- and eight-passenger models and a “full ocean depth” model capable of descending to 35,800 feet, the deepest spot in the ocean, in approximately 75 minutes.

In rural Jackson County, Green Circle Bio Energy operates the second-largest wood pellet plant in the world. The company, which markets its wood pellets to European power plants as an alternative energy source, has an annual production capacity of 660,000 tons. That’s enough to fill more than 50 football fields two stories high. CEO Morten Neraas says the 5-year-old company spends more than $30 million annually on wood in the region, which is trucked in, dried, ground into sawdust and compressed into pellets. Green Circle employs 86 at its Cottondale facility.

The next time you open a bottle of Zephyrhills bottled water, look at the plastic cap. It’s one of the 1.8 billion plastic caps manufactured each year in Orlando at the U.S. headquarters of Pelliconi, the world’s largest privately owned bottle cap manufacturer. The Italian company, which opened its 86,400-sq.-ft. plant just south of downtown Orlando in 2010, also makes metal bottle caps known as crown caps. The plant can produce up to 3 billion crown caps annually. Pelliconi operates two other plants in Italy and one in Egypt.

When Johnson & Johnson bought out a small Jacksonville-based contact lens manufacturer called Frontier Contact Lens in 1981, the company inherited a labor-intensive manufacturing process. “Every employee on the production line, whether they were lathing, polishing or inspecting, handled the lenses,” making it difficult to scale up the business. Johnson & Johnson overhauled the production lines, facilities and staff, implementing a “miniaturized and nearly fully automated” production process that has enabled the company to produce millions of lenses each day. It renamed the company Vistakon. The company’s Acuvue lenses, introduced in 1987, are the world’s most widely prescribed lens. Vistakon is planning a $218-million expansion over three years that will add 100 jobs. The company, which generated more than $3 billion in sales last year, operates another manufacturing facility in Limerick, Ireland.

The crash-protected aviation recorder, better known as the “black box,” is made in Sarasota by L-3 Aviation Recorders. The company makes more than 70% of the world’s cockpit voice and flight data recorders and 80% of the world’s marine recorders in its 143,000-sq.-ft. facility. The boxes — which are actually orange so that they can be easily located after an accident — are able to withstand an impact of 3,400 Gs, temperatures of 2,000 degrees Fahrenheit for 30 minutes and submersion in saltwater for 30 days.