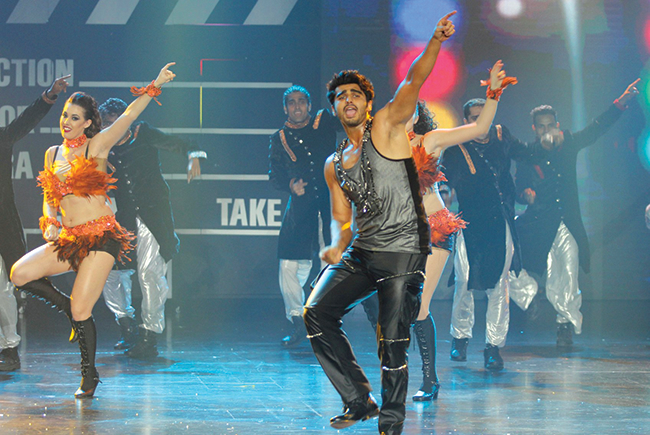 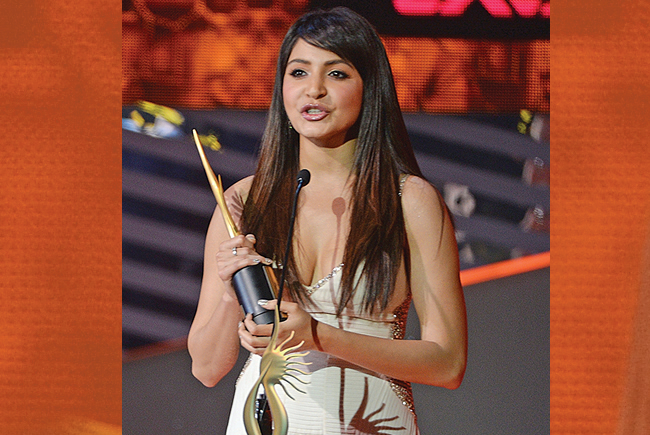 Next summer, some 30,000 stars, producers, directors and writers of Indian filmmaking, plus fans from around the world, will travel for the industry’s annual awards ceremony weekend — to Tampa, the first U.S. city to host the event and only the second in North America.

A group of Indian-America businesspeople in the city began working on a hosting bid for Tampa nearly a year ago. Led by entrepreneur Chetan R. Shah and Kiran Patel, a philanthropist and cardiologist, the group connected with county and tourism officials early this year. But when their 16-member delegation headed to this year’s IIFA Awards in Macau in June to present its bid, it didn’t expect to land next year’s ceremony. “I expected we’d come back with a good feeling and have a shot some time in the future,” says committee member Al Higginbotham, a Hillsborough County commissioner.

The awards are an opportunity to increase both tourism and trade ties with India. More than 600 million viewers are expected to watch. Previous host cities of the International Indian Film Academy Weekend & Awards have included London, Johannesburg, Toronto and Macau. The year after a city hosts the event, “most see an average increase of 45% in tourism from India,” says Santiago Corrada, Visit Tampa Bay’s president and CEO. To capitalize on that potential, he hopes to position an international tourism sales representative in India before the awards weekend and then keep that person there for at least a year. One obstacle Corrada will work to overcome: No direct flights from India to the Tampa Bay area.

The impact of the IIFA Awards could stretch beyond tourism. A business symposium and networking events connecting local and Indian businesses are among the more than 30 events planned for the weekend. Economic development leaders are just beginning to explore the opportunities. “It’s going to open up a market for both Bollywood and … Florida,” Higginbotham predicts. While Tampa Bay has 24,000 Indian-American residents, he says, “some of this is unexplored territory for the community.”