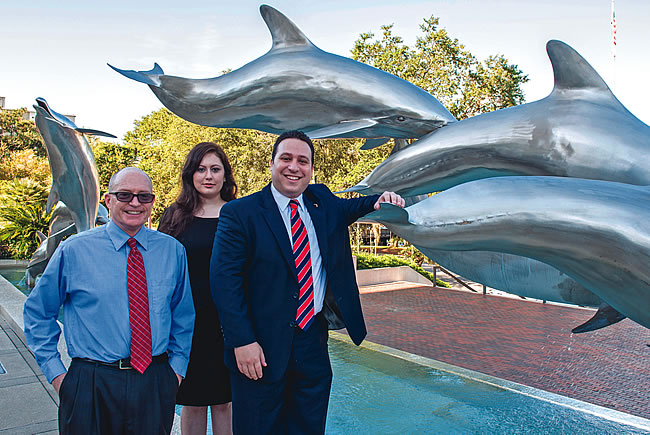 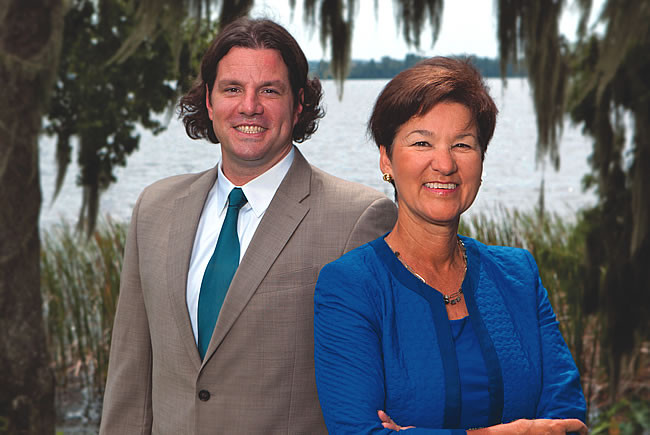 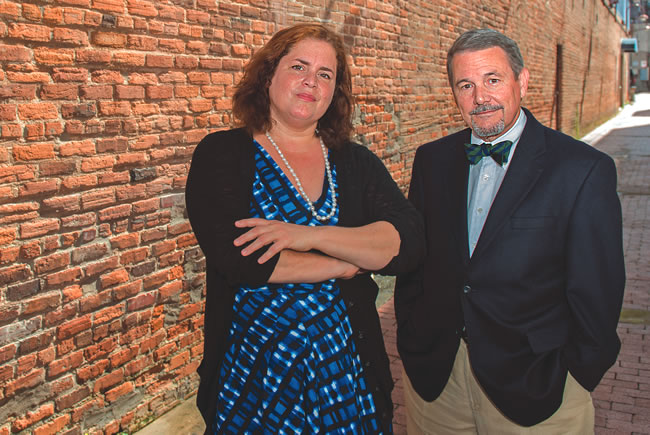 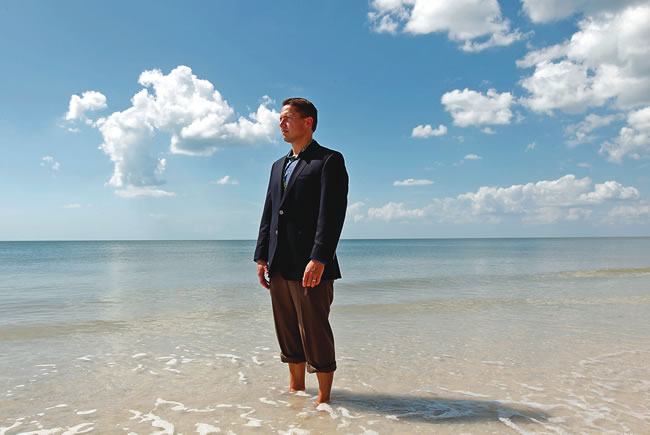 The SpaceX Falcon 9 rocket slated to be used to bring astronauts back to the International Space Station from U.S. soil for the first time since 2011 is now sporting a logo that NASA used in the 1970s.

Ken Lawson, the Executive Director of the Department of Economic Opportunity, confirmed on Thursday that the state will soon offer paper applications for unemployment claims.

Federal health inspectors arrived this week in Florida to evaluate how long-term care facilities are responding to the spread of the new coronavirus.

The facility at Courteous Canine in Lutz has suspended group lessons, but Joe Souza, who trains dogs in the sport there, allows individuals to bring their canine competitors for solo practice.