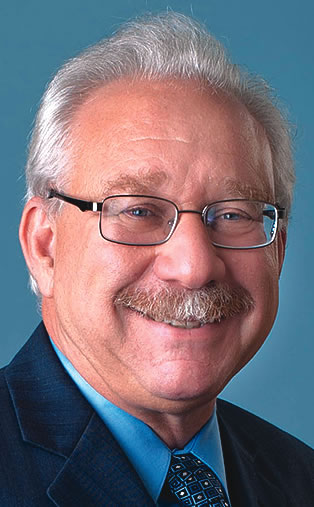 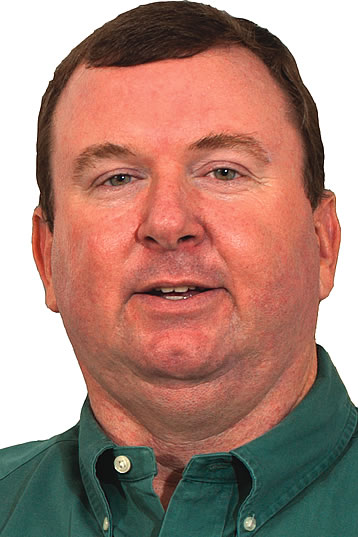 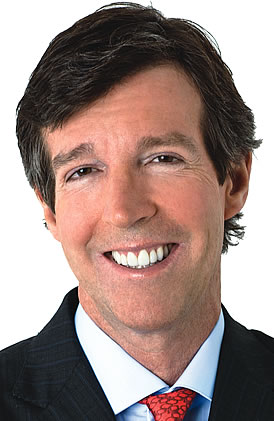 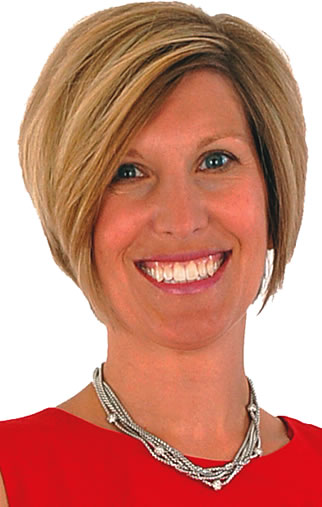 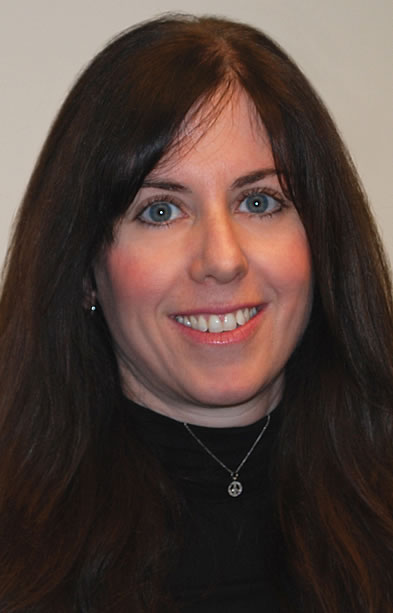 Tax advice for Floridians and businesses

Last year, accountants stayed busy with the expiration of an estimated $500 billion in Bush-era tax cuts. This year is more stable. "It's completely the opposite of last year," says Benjamin A. Tobias, a CPA and president of Tobias Financial Advisors in Plantation. "Last year, we were looking at ways to accelerate income. This year, I would say tax planning is going back to normal." Back to normal means searching for ways to reduce taxes an individual or business pays by deferring income or increasing expenses. Some uncertainty remains about whether certain tax breaks will be continued. Jerry Gaddis, founder of Tropical Tax Solutions in Key Largo, says "it's become almost impossible to plan" because Congress will make last-minute decisions on whether to extend or change certain tax breaks.

» Investing: Watch your investment income closely. A new 3.8% Medicare tax on investment income over $200,000 ($250,000 for married couples) kicks in this year. This is on top of the typical taxes paid for capital gains, which can be as high as 20% for high-income earners. Michele Lipson, a partner at Marcum LLP's Tax and Business Services division in Miami, says Floridians who have more than $200,000 in investment income this year need to prepare to pay a higher tax rate or sell stocks at a loss to get under the $200,000 threshold, Lipson says. "The key is being able to time income and expenses to put you just below the limit," she says. Investment income can be capital gains from stocks or passive income such as income from rental properties.

» Donations: Benjamin A. Tobias, president of Tobias Financial Advisors, recommends that taxpayers use a donor advised fund for charitable giving. In many cases, the funds have fewer administrative expenses than a private foundation and allow for greater deductions than a foundation — up to 50% of adjusted gross income. The fund allows for securities to be donated without paying capital-gains taxes. Tax deductions are taken in the year the money is put in the donor advised fund. The actual donation to a charity can occur at any time, allowing for the money to grow over time and be invested.

» Gifts: Consider using your lifetime gift exemption. In 2013, the lifetime gift and estate tax exemption rose to $5.25 million for an individual and $10.5 million for married couples. You're also entitled to $14,000 tax-free gifts per person per year. The advantage to using the lifetime exemption is that it reduces the tax burden when your estate is transferred after your death. Bruce Ogier, president of Capital Analysts of Jacksonville, says the end of the year is a good time to revisit how your estate is designed to be distributed. Ogier recommends considering whether to use the lifetime gift exemption, which is the same as the estate tax exemption. Anything over that amount is subject to a 40% tax.

» Life Insurance: Re-evaluate your life insurance policy. "Make sure it meets your needs," says David Jones, a Naples life insurance broker, financial consultant and estate planner who owns his own firm. It's also a good time to consider purchasing a new policy as insurance rates are starting to climb. "Over the last 20 years, rates dropped down significantly because people are living longer," Jones says. "Now companies are realizing they overcorrected, and the rates are starting to go back up."