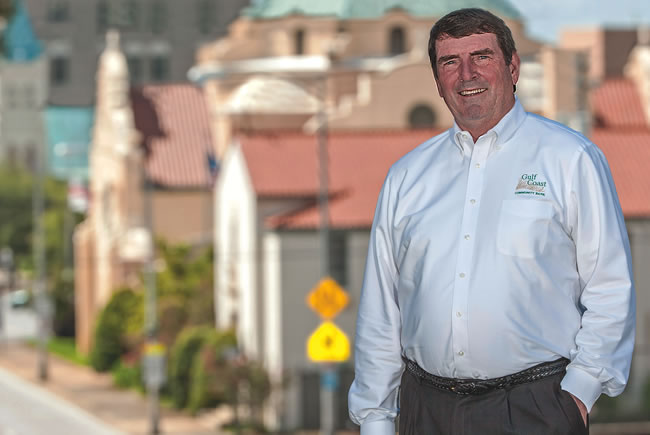 "There is some hope that we don't have to all grow up to be a billion-dollar bank to survive." — Panhandle banker Buzz Ritchie 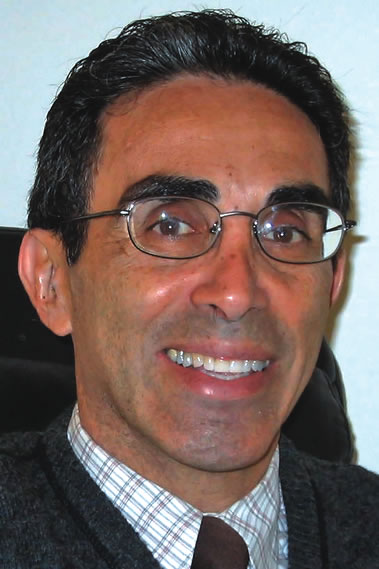 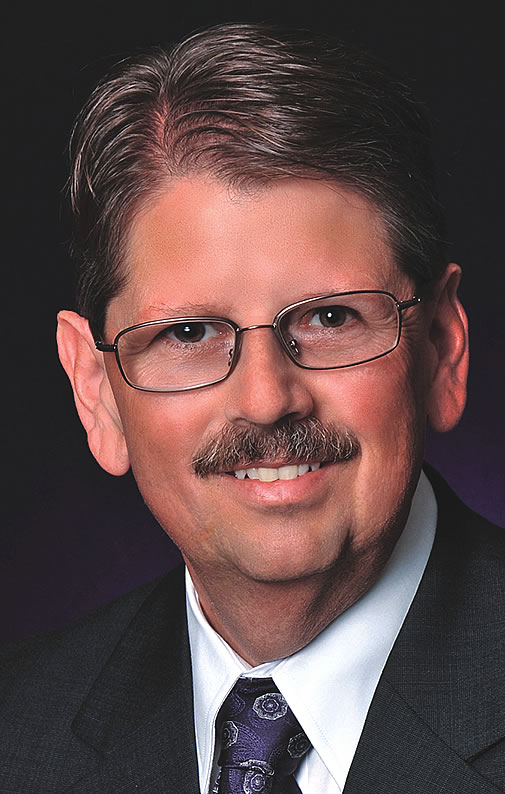 Florida banks have room to breathe

International money and a comeback in the housing market are lifting Florida banks. Problem loans are receding.

Northwest Florida banker Buzz Ritchie sees a lot of good things happening in Pensacola, the key city in the two-county market served by his Gulf Coast Community Bank. A major area employer, the Navy Federal Credit Union, is hiring 1,500. Housing market indicators are good. Even commercial real estate "is coming back, but not as measureable or strong as residential," says Ritchie, a former state legislator and now CEO at Gulf Coast.

Thanks to a real estate revival, things are looking up for many Florida banks. "There's no other state in the country where the banks are so dependent on real estate and the housing market," says Ken Thomas, an independent bank consultant and economist in Miami. "We're seeing very good numbers in every market. This is all good news for the banks."

In a sign of improving times, Miami-based U.S. Century, one of Florida's largest troubled banks, saw an acquisition by St. Petersburg-based C1 fall through in December but then got a better deal just a month later through a recapitalization by a local Miami investor group.

Meanwhile, south Florida banks — unlike those in states like Georgia or Illinois with plenty of troubled institutions — have benefited from an influx of foreign capital into the economy. Thomas notes that Florida is the fourth-largest retail banking market in the nation and that about about 40% of that market is in south Florida, a comfortable market for international institutions and investors.

Elsewhere in the state, not all banks are out of the woods, but many at least can see the edge of the forest.

Ritchie's bank is among those banks that as of the first quarter reporting date had a troubling level of problem loans and foreclosed real estate relative to equity capital and loan-loss reserves, according to calculations by RMPI Consulting, a consulting firm to community banks with an office in Tampa. That ratio, called the Texas ratio, is considered bad if it's over 100% ["Credit Troubles"].

Gulf Coast's ratio stood at 329% as of the March 31 reporting date, down from 536% three months earlier. "We know where we are. We know how bad that it looks, but at least there's improvement," Ritchie says. An improving economy helps commercial real estate values, allowing banks to sell property, at favorable prices, that they took back from delinquent borrowers.

Lamar Roberts, president of Fidelity Bank of Florida in Merritt Island, saw his bank's Texas ratio finally drop below 100% for the June 30 period. "It's coming down nicely — doesn't come down easy," Roberts says.

The same is true in Florida. RMPI reports the Texas ratio for Florida banks is down 9 basis points from a year ago. Other performance indicators have improved as well, says David Brown, an RMPI partner. Return on assets has risen, driven by improvement in the bottom half of the state's banks as judged by return on assets. "Credit quality is still a big focus," Brown says, but, while credit quality is below norms, it has improved.

The intricacies of accounting are helping bank financials. As the bulk of problem loan losses recedes, banks have to reserve less based on their recent loss experience. Less reserves equals more income. The positive trends all mean there's more room for troubled banks and regulators to maneuver without having to shut down an institution. Through the first eight months of 2013, only three banks failed in Florida.

Some, however, haven't been buoyed by an economic rebound. At Bank of Jackson County in Graceville in northwest Florida, the Texas ratio stood at 266% on March 31. "It is what it is," says President Kathy Leibold. "The economy in this area has not improved. It's not good."

Looking ahead, banks, especially small ones, worry over the cost of increasing federal regulation. Just a year ago, those mounting costs seemed almost certain to be too heavy a burden in personnel, software and infrastructure for small banks to absorb and argued for a dwindling number of Florida-based banks. Now, however, small institutions think lobbying for exemptions for small banks and cost-sharing with peers will allow them to continue. "There is some hope that we don't have to all grow up to be a billion-dollar bank to survive," Ritchie says. "Small banks like us serve a valuable purpose."