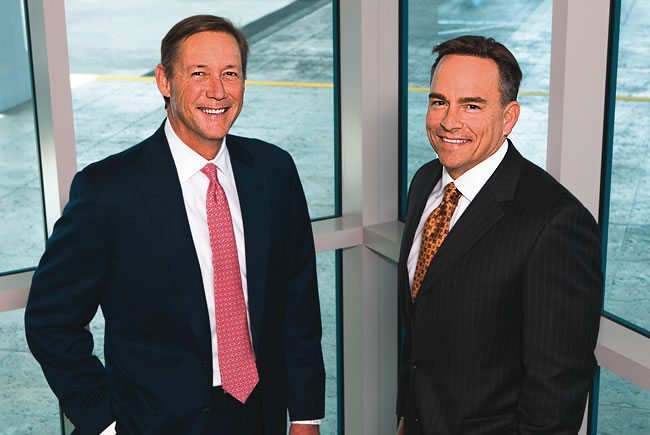 "They used to call them toxic assets, and now you know what they’re called? Legacy assets. What do you want to own, toxic assets or legacy assets?"  — Chris Moench, founder/CEO, Directed Capital 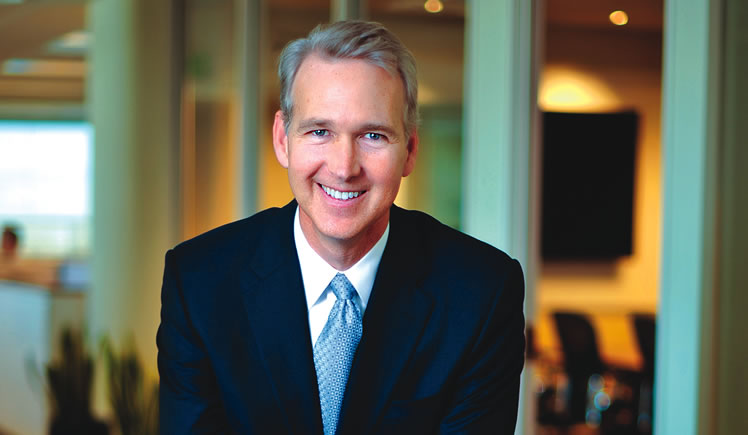 Pat Jackson's firm has more than $1 billion in Florida assets.

Playing in the Distressed Field

The bloated number of sinking Florida loans on bank books since 2007 has attracted a boatload of bottom-fishers to the state in recent years. New arrivals have found Chris Moench well-established.

Moench has worked in the field of investing in performing, subperforming and distressed commercial loans since 1994. He founded Directed Capital in St. Petersburg 12 years ago. Since 2001, Directed Capital has formed six private equity funds that have raised $150 million to acquire more than 600 commercial real estate loans valued at $750 million from banks, life insurance companies and the FDIC — $75 million in the last eight months.

"There's a tremendous amount of product out there that has to be worked out," Moench says. A quarter of the loans Directed Capital buys are in Florida; 40% are in the Southeast U.S., with the rest spread nationally. Directed Capital has an office in San Diego.

Most notes range from $1 million to $5 million and are secured by the likes of mom-and-pop shopping centers, self-storage facilities, industrial and office buildings, restaurants, warehouses, apartments and assisted-living facilities. The majority are owner-occupied. "Drive up and down U.S. 19 and look at both sides of the road, and you'll see what we're buying," Moench says.

Directed Capital buys, as it has in good economies and bad, both performing loans and subperforming commercial loans. Issues vary but can include, for example, unpaid real estate taxes or properties whose recent appraisals show the value is below the loan amount, both things that force a bank to move a loan to the troubled line in its books. But the common denominator for Directed Capital investing is loans secured by commercial property still producing cash that can service debt. "We like that type of debt. It's not too distressed. It allows us to hit a lot of singles and doubles," says Nick Griffin, senior vice president of capital formations.

Some investors are loan-to-own — they just want to foreclose so they can flip the underlying property to a new buyer or hold an income-producing property themselves or build a project. Directed Capital doesn't aim for loan-to-own notes. Rather, Moench wants to work with borrowers to get paid in full after three to four years.

Historically, the firm has earned returns in the mid-teens for its investors that way. Yields on loans for sale vary considerably with product type. Apartment loans have become so competitive, Moench says, that his firm has left that market. But yields remain strong on loans on B- and C-class properties.