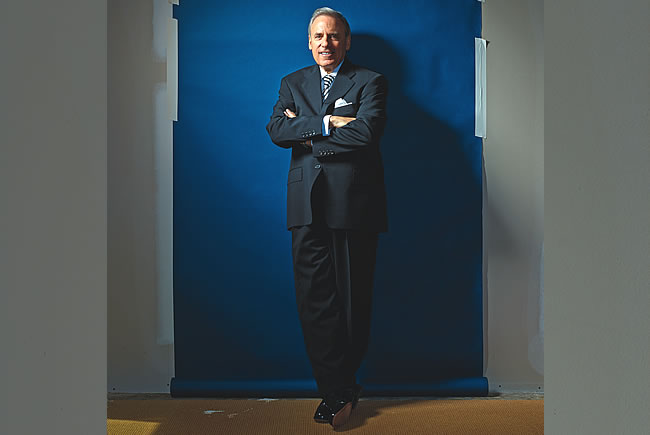 "We are filling a void that the banks are still not prepared to do." — Alan Levan, BBX Capital 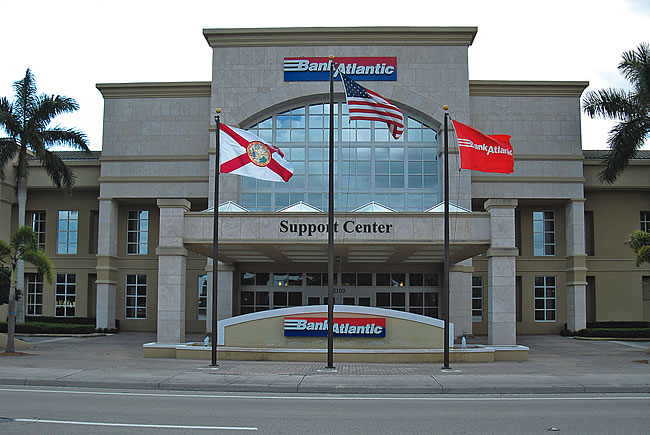 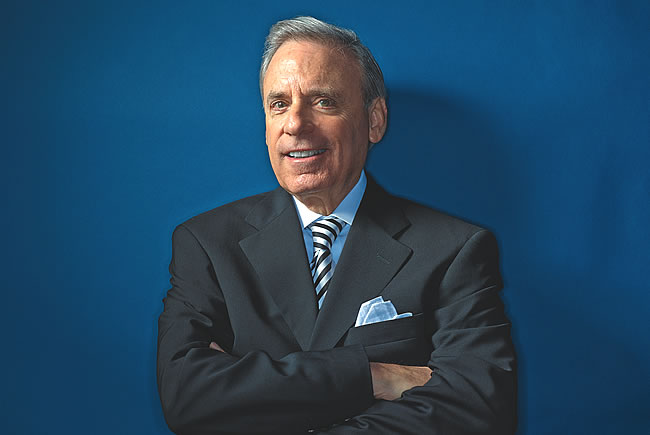 "We are so far ahead of the benchmarks. Everyone was referring to these assets as being toxic, as the assets not being worth anything," Levan says. "We knew, based on our real estate experience, we had a gold mine." 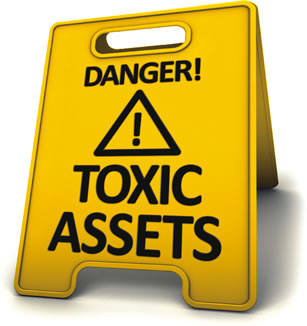 A year after selling BankAtlantic, Fort Lauderdale's Alan Levan has assembled a basket of ‘toxic' assets that he sees as anything but toxic.

In his long business career, 68-year-old Alan Levan has kept plenty of investments cooking simultaneously, but his main interest for nearly three decades was leading the holding company that owned BankAtlantic, one of the largest Florida-based banks.

Half a decade ago, BankAtlantic was riding high. The Fort Lauderdale-based holding company's market cap had reached $1.1 billion. The bank had expanded into Orlando and Tampa and offered branches open seven days a week. It employed 2,214 in 2007.

Then came the financial crisis.

By 2011, the holding company had gone three years without a quarterly profit and only turned one that year thanks to a $38.7-million gain from selling its Tampa branches. Employment shrank to 983. Its market cap fell to $30 million. Federal regulators hit it with a cease-and-desist order and told it to raise capital. Bauer Financial rated it two stars, "problematic," from 2009 onward.

Levan says he has seen recessions come and go. BankAtlantic would have weathered the storm, he says, but "in the last several years, the regulatory environment became virtually impossible and has forever changed the nature of the banking business. We always knew we would survive and prosper, but the biggest impediment to dealing with that was the regulatory environment."

Levan's strategy for surviving and prospering is to try to do the things that banks do, but outside that "impossible" regulatory environment. His vehicle is the bank's old holding company, now renamed BBX Capital and seeded with the proceeds of the sale of BankAtlantic that he engineered last year to BB&T.

The North Carolina-based bank paid double book value for BankAtlantic's 78 branches, $2.1 billion in loans and $3.3 billion in deposits. BB&T also agreed to pay Levan, his son Jarett, who was the bank's CEO, and Vice Chairman John "Jack" Abdo, $10 million in non-compete and severance payments, although the severance money hasn't come through because the FDIC hasn't approved the payments.

It's on those troubled assets that Levan — with 50 employees in downtown Fort Lauderdale — is building a new financial house. He's out to show that he and BBX can make a life after banking, using investments in non-performing loans and assets as part of the base for a move into operating companies, lending for real estate and real estate development. "We are filling a void that the banks are still not prepared to do," he says.

Levan isn't the first investor eyeing "toxic" bank assets for opportunity. Since real estate went south in 2007, Florida has been a major market for investors who buy non-performing loans from banks and others. Firms such as Sabal Financial, Colony Capital, Fortress, Lone Star and other major funds from New York, Los Angeles and Dallas have gone after loans here, as have Florida-based players such as longtime niche loan buyer St. Petersburg-based Directed Capital ["Playing in the Distressed Field"].

While Alan Levan has eagerly taken over BankAtlantic's non-performing loans, he will have to contend with another legacy issue from BankAtlantic days. This month, he and BBX are scheduled to be tried on Securities and Exchange Commission civil securities fraud charges. The SEC alleges that Levan and BBX made misleading statements in 2007 in public filings and earnings calls about BankAtlantic's deteriorating commercial real estate portfolio. The SEC wants financial penalties and, most significantly, a ban on Levan serving as an officer or director of a publicly held company. Levan says the suit is "nonsense" and "frivolous" and that his company was the first in the country to announce portfolio issues connected to the economy.

Courtesy of BankAtlantic's sale, Levan and BBX didn't have to compete for a basket of distressed debt. And after he took over BankAtlantic's distressed assets, Levan made a statement about the seriousness of his intentions as he collected on one particular debt he had acquired — a $44-million judgment Palm Beach developer Daniel Catalfumo owed on loans taken out from BankAtlantic in 2005 and 2006. Catalfumo, who personally guaranteed the loans, had borrowed the money to finance a Palm Beach Gardens real estate project.

BBX went about collecting with vigor, pursuing the debt in five jurisdictions spread over three countries. Catalfumo countered by seeking protection in bankruptcy court, and in April the case between the two heavyweights rolled into a courtroom in south Florida.

Catalfumo accused Levan's company of "scorched earth" litigation — leave us alone to organize a payment plan and you'll get your money, his side essentially said. Levan and BBX accused Catalfumo of a bad faith filing and of trying to avoid paying what it was owed by making a "fraudulent transfer" of money to trusts in the Cayman Islands and the island of Jersey off the coast of France.

Three months after going to bankruptcy court, Catalfumo agreed to pay Levan's BBX $44 million in cash and property — "substantially in excess of our book value," Levan says — to settle the judgment, which includes default interest, legal fees and costs.