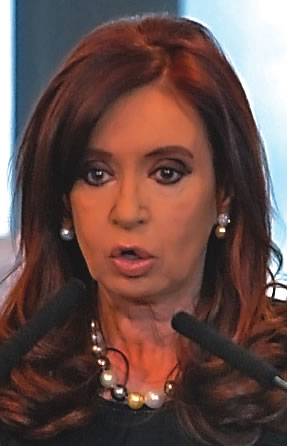 Trading Partner: Argentina - On the Edge of Crisis

The South American nation's economy continues to crumble, leaving foreign companies nervous about doing business there and sending capital fleeing. Leftist President Cristina Fernandez de Kirchner has nationalized companies in industries from oil to transportation, instituted price controls on hundreds of consumer products and banned Argentines from buying dollars. The country’s official inflation rate has been above 10% all year, but many economists, including those at MIT’s Sloan School of Management, estimate the true figure is more like 25%. Cut off from international capital markets for more than a decade, Argentina can only pay its debts with currency reserves, which are diminishing as individuals and companies move money out of the country, says Jerry Haar, a professor of management and international business at Florida International University.