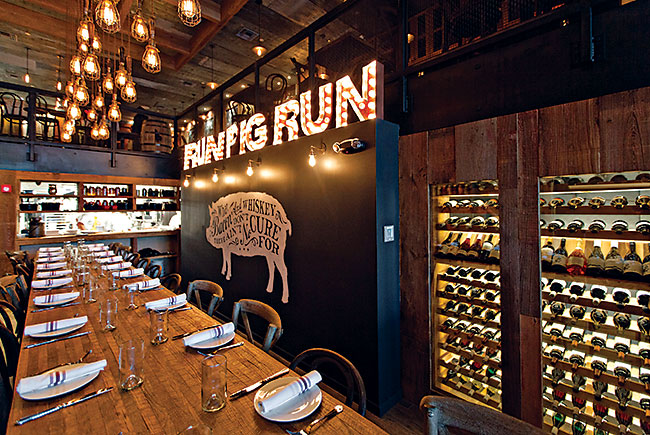 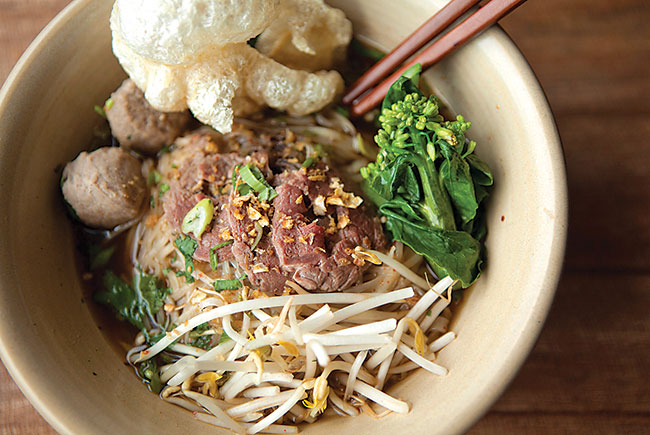 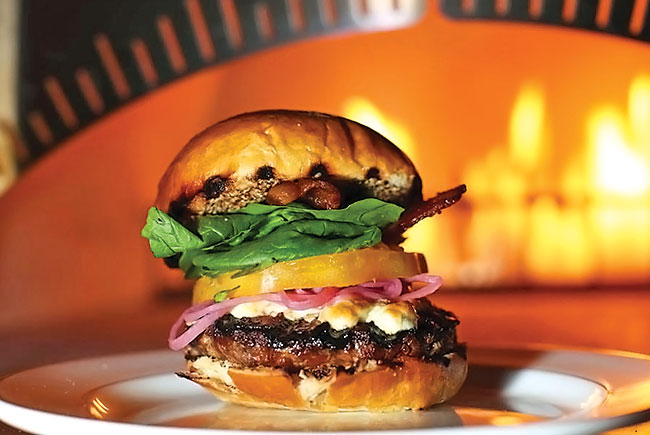 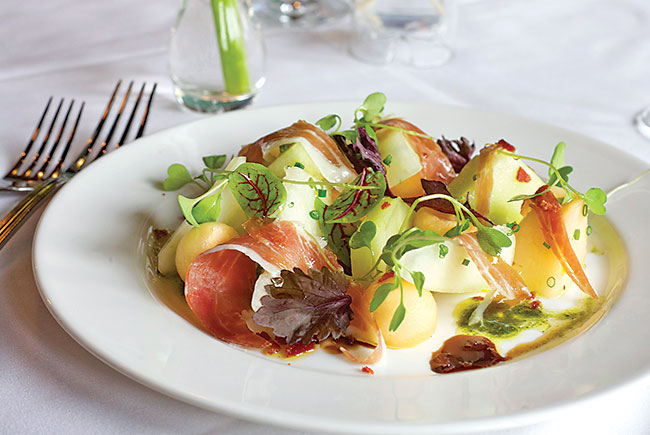 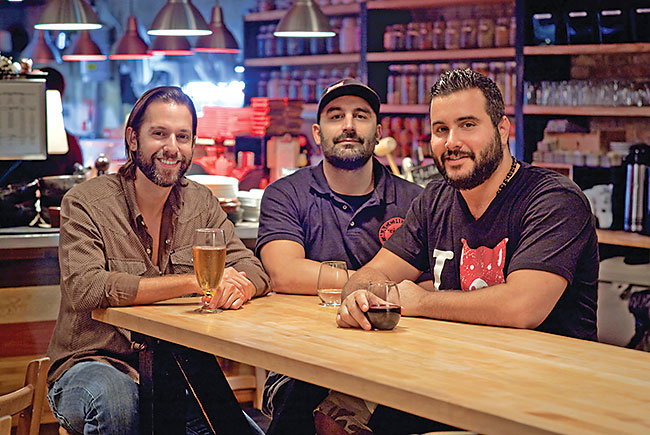 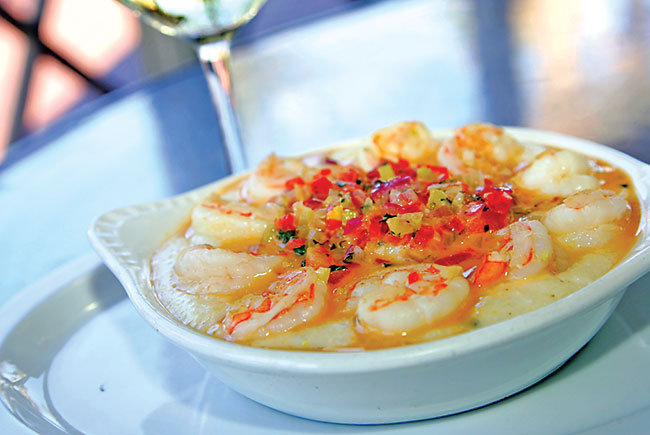 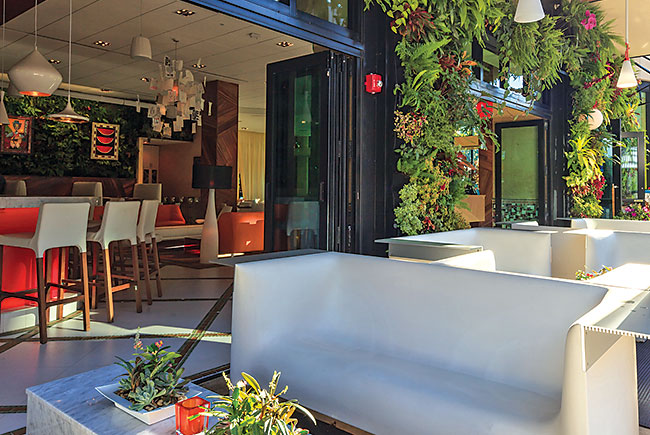 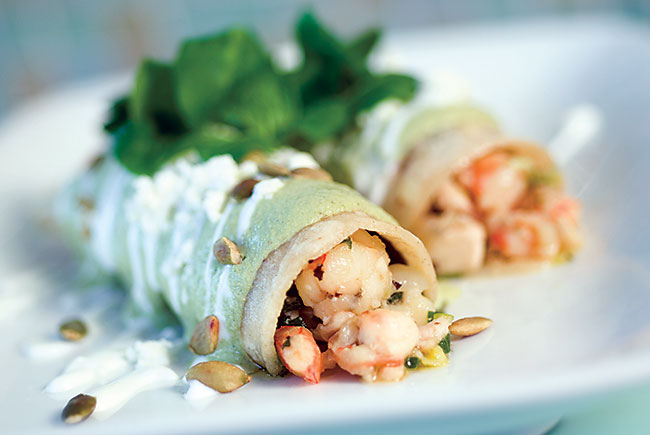 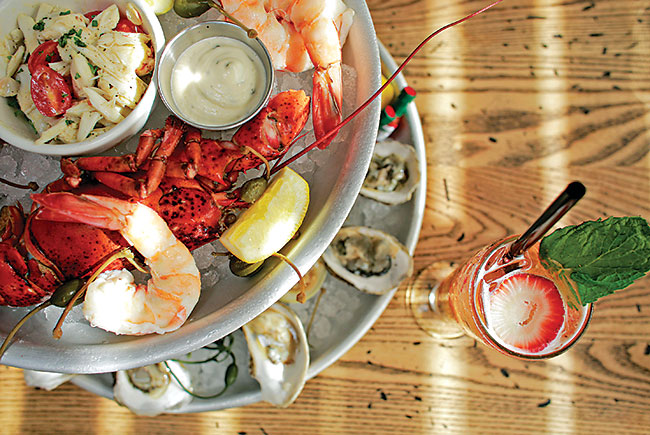 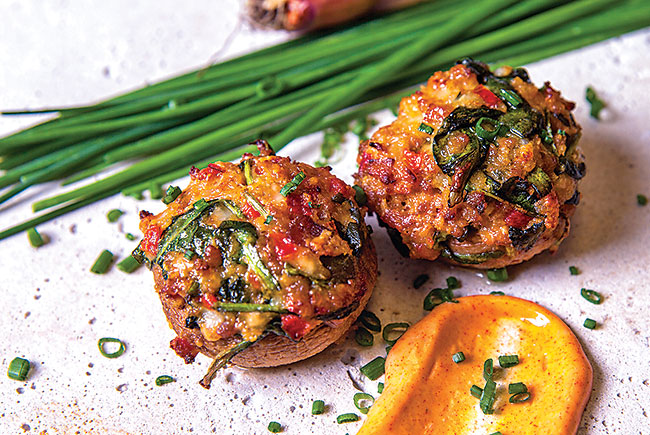 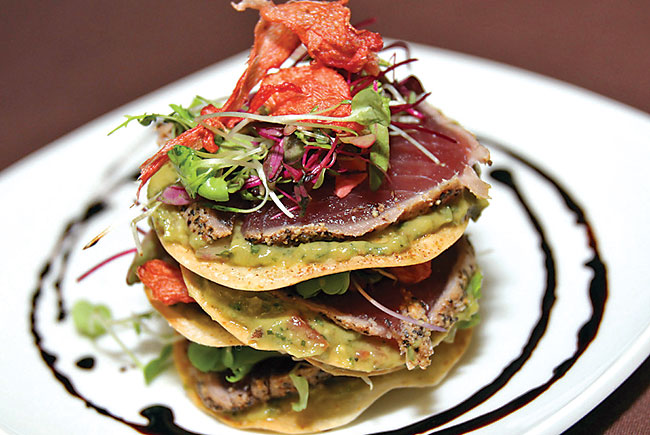 Taking a successful menu and concept to 100 other locations to create a chain has lost some appeal to the most modern of Florida restaurateurs. They would rather create whole new restaurants, each with a distinctive menu, décor and vibe — from rustic Asian to upscale Caribbean and every corner of Europe and regional America in between.

Instead of hanging the same shingle in many places across the state or across a metro area, restaurateurs often find it easier to run several restaurants in the same neighborhood. By thinking small at first, small plates in small spaces, they remain nimble and keep growing.

North of Miami, the non-stop multitaskers are Rodney Mayo and Scott Frielich, hip entrepreneurs who concoct nightclubs as well as restaurants. SubCulture already has Dada and Tryst in Delray Beach, Kapow! Noodle Bar in Boca Raton, a renovated Howley’s and LongBoards New England seafood in West Palm plus dance clubs and Irish pubs as far south as Miami. In their newest project, they transformed their Clematis Street bar, The Lounge, into Hullabaloo, an “Italian gastropub” with wood-fired pizzas and skewers, pastas and charcuterie and burrata made in house.

The pace of new generation indy growth is fastest in Miami. No surprise. The leader was the wood-fired, pork-happy Michael’s Genuine in the Design District, which opened to raves in 2007. Six years later, Michael Schwartz’s Genuine Hospitality Group is a small empire with its own beer, occasional pop-ups, an offshore colony (Michael’s Genuine on Grand Cayman) and a small navy (150 Central Park on two cruise ships). On land, there’s Harry’s Pizzeria, Restaurant Michael Schwartz at the Raleigh Hotel, and the newest, the Cypress Room. The Cypress is still in the Genuine neighborhood with more sophisticated style and price.

The trio who opened PubBelly gastropub three years ago have already spawned PubBelly Sushi, Barceloneta for tapas, Macchialina for rustic Italian and PB Steak. Next cuisine on the map is French, with a PubBelly take on a brasserie, L’Echon, for the Hilton Cabana far up the beach. That’ll be six, after which Andreas Schreiner says “We’ll probably let our creative juices take a rest.” But not their energy: They’ll turn to building new locations of their existing brands, from other corners of Miami to Las Vegas.