All Aboard Florida is FECI's new venture into private passenger rail service. 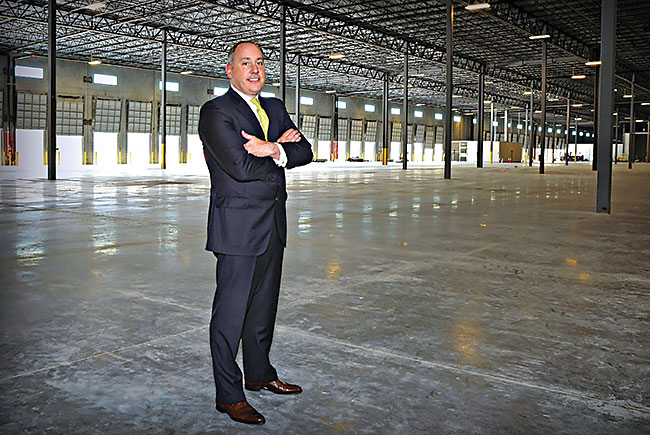 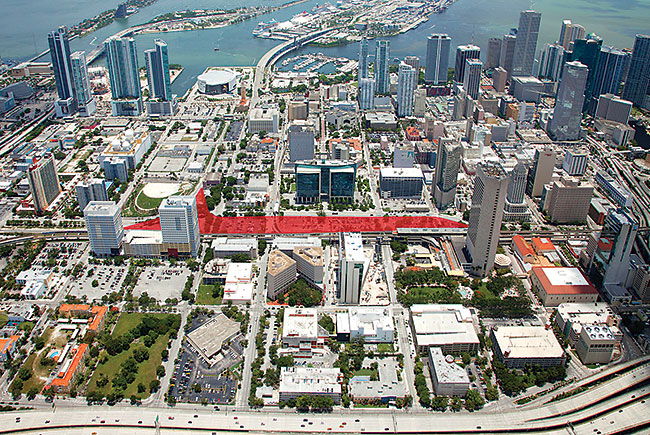 The Miami station of All Aboard Florida will be north of the county courthouse, in the area highlighted in red.

Florida East Coast Industries is one of Florida's ultimate hard assets companies. With roots in the railroad that date back to Henry Flagler in the 1890s, FECI was incorporated in 1983 as a holding company for the railroad and the real estate assets it had acquired over decades — a solid but unglamorous collection of rail yards and industrial sites that were reliable breadwinners but didn't seem to offer the opportunity to make a financial killing.

Interestingly, the freight rail company, Florida East Coast Railway, isn't among FECI's operating units: Fortress made it an independent company that it owns separately, along with the 350 miles of track between Jacksonville and Miami on which the railroad operates its freight trains.

When Fortress decided to separate the freight company from the rest of the business, however, it included a provision that has become the basis for FECI's fourth and most surprising venture: Private passenger rail service.

FECI retained all non-freight rights from Miami to Jacksonville on the railroad right-of-way corridor, including passenger service.

If it comes to fruition, All Aboard Florida will be the first private intercity passenger rail service in America since 1971, when government-subsidized Amtrak took over passenger train operation nationally.

For decades, fast passenger rail has been the stuff of presidential State of the Union wish lists and the dream of those who want to see Americans out of their cars and into mass transit. All Aboard Florida tickles those fancies and stokes the passions of free-market advocates as well. FECI will invest $2 billion in the All Aboard rail system that will be privately owned and running just four years after Gov. Rick Scott was heavily criticized for rejecting federal funding to build high-speed rail between Orlando and Tampa.