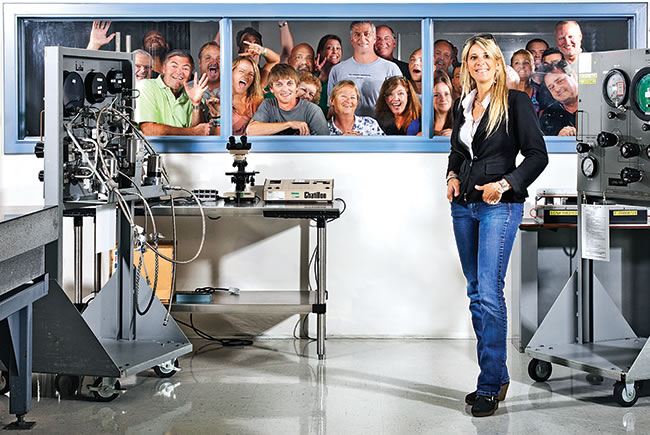 Carol Craig, who has three engineering degrees, has built her engineering services company to $40 million in annual revenue
and 340 employees in 20 states. 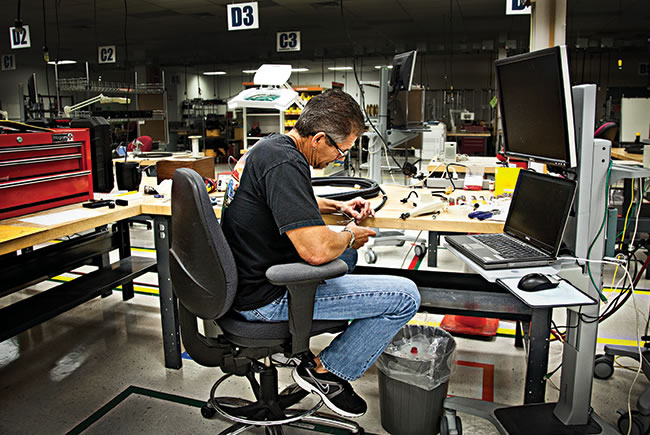 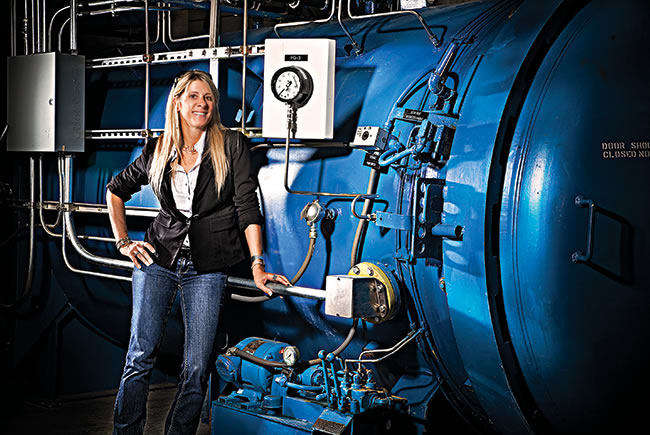 Craig has sunk $2 million into a facility that had been used for repair work on shuttles. 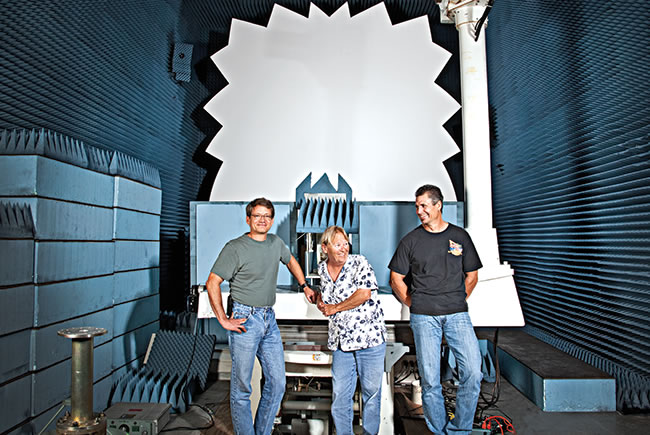 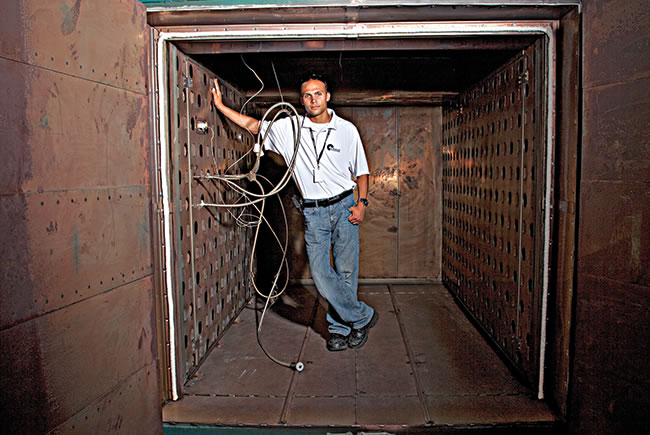 In a cavernous plant that once hummed with shuttle workers, CEO Carol Craig wants to build a manufacturing center.