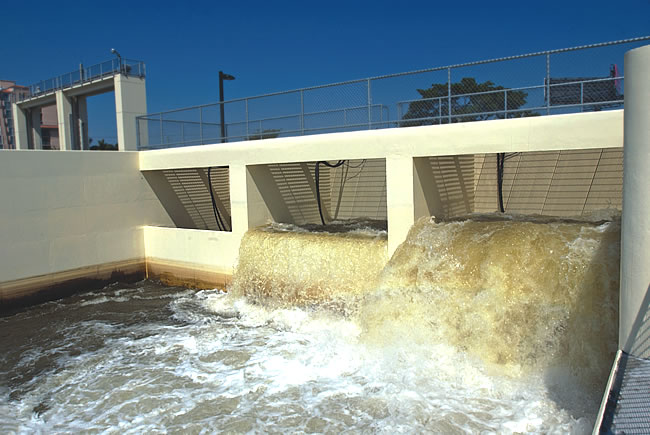 Pump stations help divert water from roads and residential areas back into the ocean. 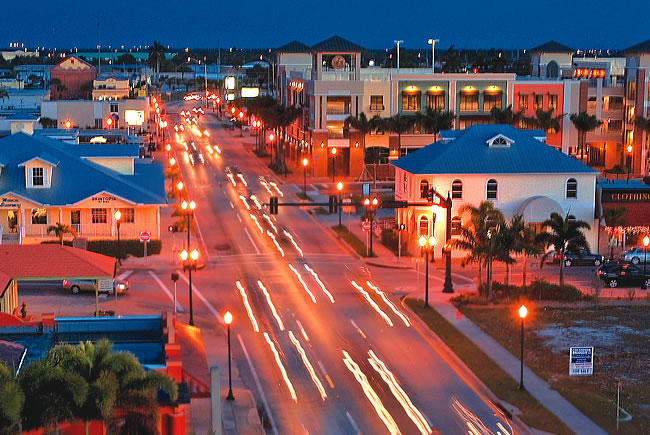 Officials in Punta Gorda examined the city’s zoning practices after Hurricane Charley. The goal was to move development inland, leaving only historic downtown near the water’s edge. 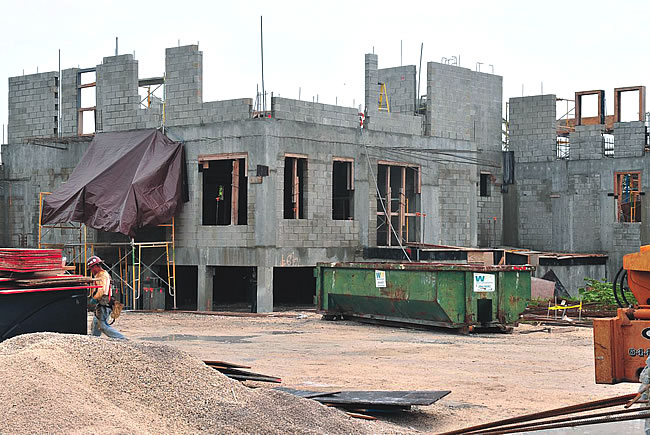 A new fire station on Stock Island in Monroe County will be 10 feet above sea level, higher than the code now calls for.

Flooding has become more common on touristy Miami Beach. Because parts of Miami Beach are only four feet above sea level, even small increases in sea level matter. Data from a nearby Virginia Key tide gauge show the highest monthly average sea level rising by more than four inches from 1994 to 2012.

The city even struggles with what is called "sunny day flooding," where no rain falls but high tides push water back into the streets.

"Miami Beach is ground zero," says Leonard Berry, director of the Florida Center for Environmental Studies at FAU. The city has begun one of the most aggressive campaigns to plan for sea level rise in Florida, starting with its stormwater system.

Based on the suggestions of an engineering firm, the city will spend $200 million updating its drainage system to ease flooding, installing 17 new pumps. The project will be paid for with bonds. A separate plan to ensure sea walls are at least 3.2 feet high isn't included in the $200-million tally.

The South Florida Water Management District is also making major investments in its stormwater system, which relies on 2,000 miles of canals and 69 pump stations to divert water from roads and homes. Put in place in the 1950s and 1960s, the system of canals and floodgates is not working as well as sea level rises.

"Sometimes we cannot open the gates because if you open it, the water would come back," says Jayantha Obeysekera, chief modeler at the South Florida Water Management District.

The water management district spent $50 million on two pumps near the Miami airport last year, using a grant from FEMA's hazard mitigation program, according to a district spokesman. Now when water spills out from canals, it can pump the water to the ocean rather than relying on gravity.