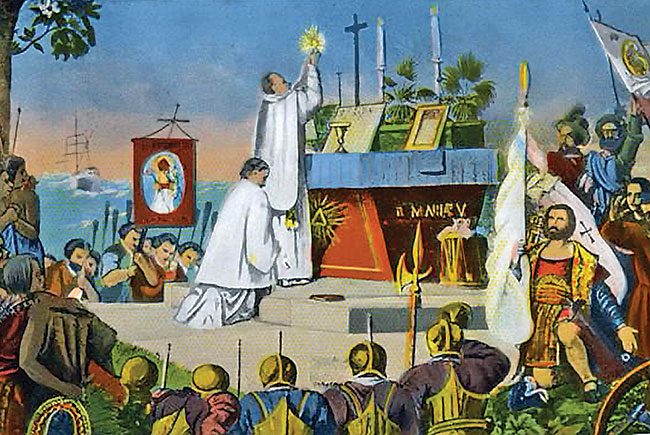 Part of Pedro Menendez de Avilés’ mission was to save the souls of native Americans. 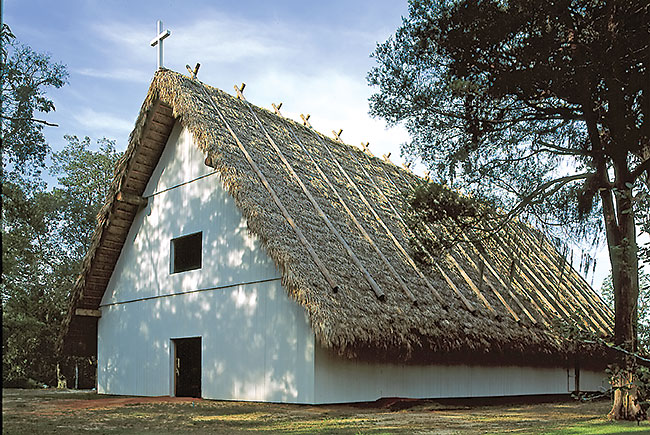 A re-creation of the Mission San Luis in Tallahassee. The actual mission,  considered the “capital” of Florida’s missions, was abandoned in 1704. 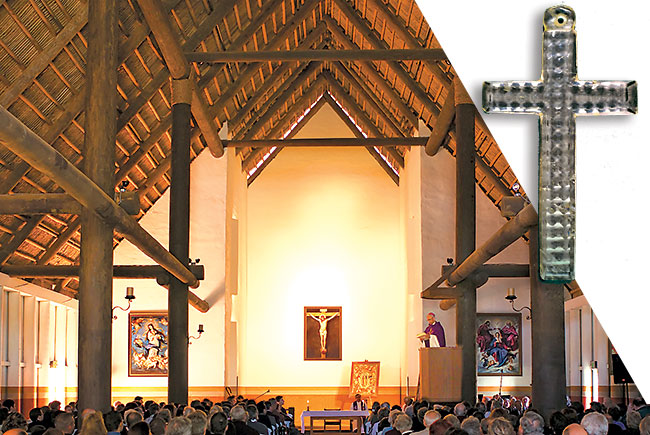 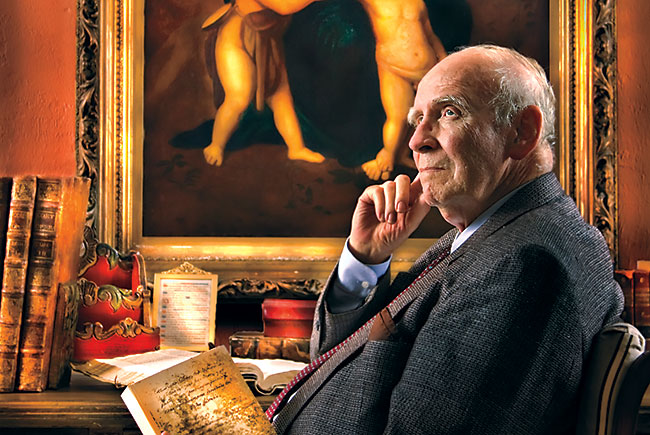 The Mission Culture in Florida

North Florida was once the seat of Hispanic culture in Florida.

While most of Florida's Hispanic population now lives in the south, the state's northern tier was once the seat of Hispanic culture, including a network of Franciscan missions.

About a mile from where visitors to Ichetucknee Springs State Park dip their inner tubes into the Ichetucknee River is a small tributary known as Fig Springs, also known as Mission Springs.

Twenty-five years ago, archaeologists found the remains of a Spanish mission scattered beneath the spring's waters and across the acres that surround it. They dug up 400-year-old pieces of pottery, jewelry, beads and nails and determined where the mission's buildings and plaza were located. They even found the charred wooden support beams and wallboards of the mission's church.

Known as San Martin de Timucua, the settlement was part of a network of more than 100 Franciscan missions that once existed throughout north Florida and south Georgia — a significant but often ignored part of the state's history and early Hispanic heritage.

When Spain's King Philip II authorized explorer Pedro Menendez de Avilés to establish a settlement in Florida, an explicit part of Menendez's contract was a mandate to save the souls of the sun-and-sky-worshipping native Americans. Whatever noble instincts drove the policy, the Spanish king likely also reckoned that the natives' conversion to Christianity might produce an additional military force to help Spain keep control of Florida.

The native Americans didn't readily embrace Catholicism. After several Jesuit priests, novices and lay people were murdered at a mission in present-day Virginia, the church's Franciscan order took over the job. The Franciscan friars were known for their vows of poverty and wore simple robes and sandals. They refused to possess property or ride on horseback. The Franciscans had some initial success, and a fresh wave of missionaries came ashore in 1595.

Some tribes were more receptive than others. The Franciscans tried to establish missions with the Calusa, Tequesta, Mayaca and Jororo tribes of south and central Florida but had more success with the Guale, Timucua and Apalachee tribes of north Florida and south Georgia. The friars got a mixed reception even then. In 1597, the son of a Guale tribal chief in south Georgia didn't take kindly to admonitions by his local friar that he shouldn't have more than one wife, as was his tribe's custom. He attacked and killed the priest, then recruited other natives to join him in an uprising against the Franciscans.

The king of Spain nearly pulled the missions out of Florida but was convinced to push forward, concentrating more on the gentler Timucuan and Apalachee tribes in north Florida. Between 1606 and 1633, the number of missions grew to 33 as more natives converted, says Michael Gannon, a historian who wrote a history of the missions in his book "The Cross in the Sand."