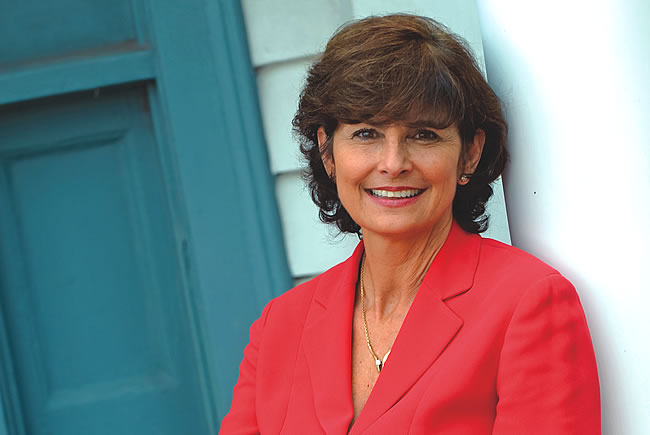 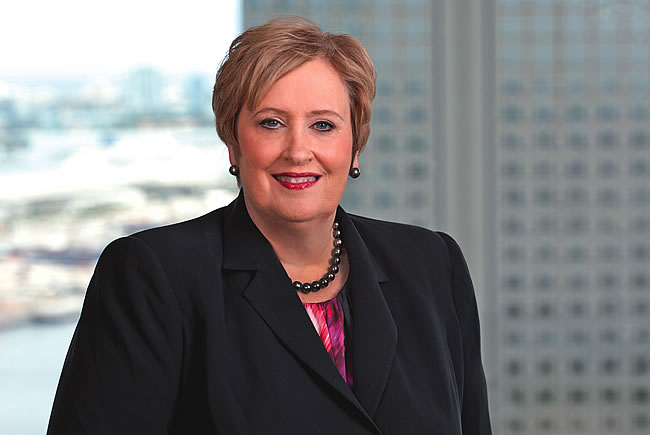 “The numbers show that while there has been a slight increase in attorneys taking cases, it’s probably not as much as we’d like. It’s been a little bit stagnant.” — Gwynne Young, president, Florida Bar 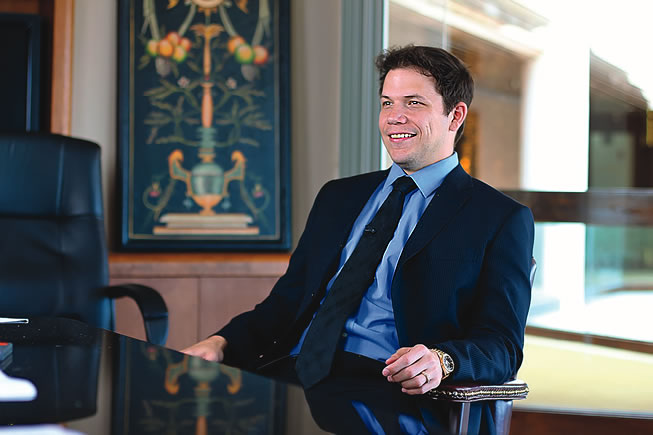 “It’s kind of our duty as attorneys to help out other people. It’s our duty as people.” - Steven D. Kramer 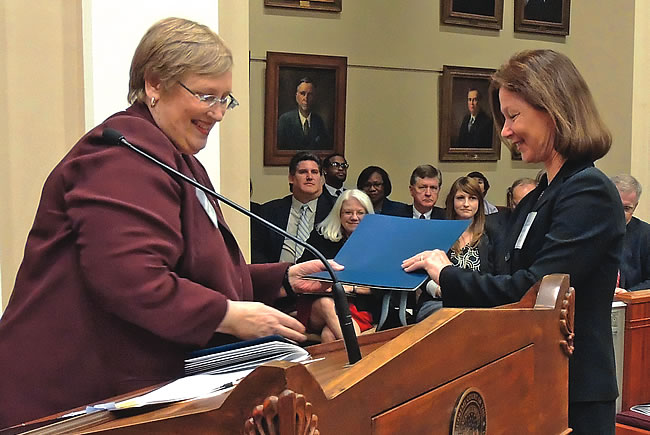 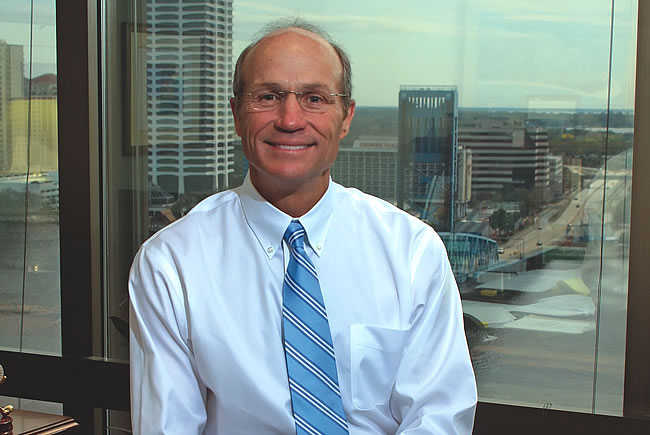 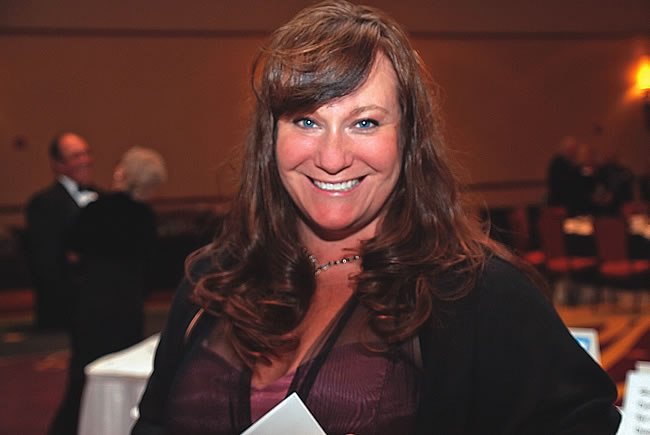 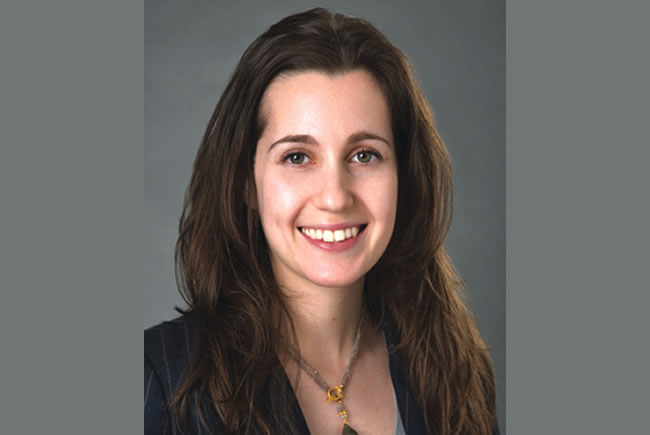 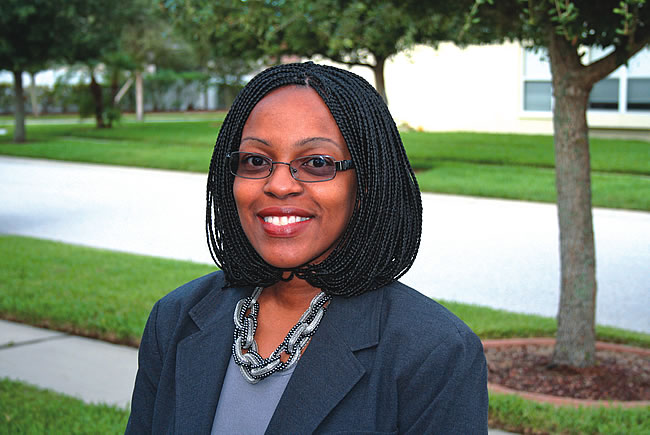 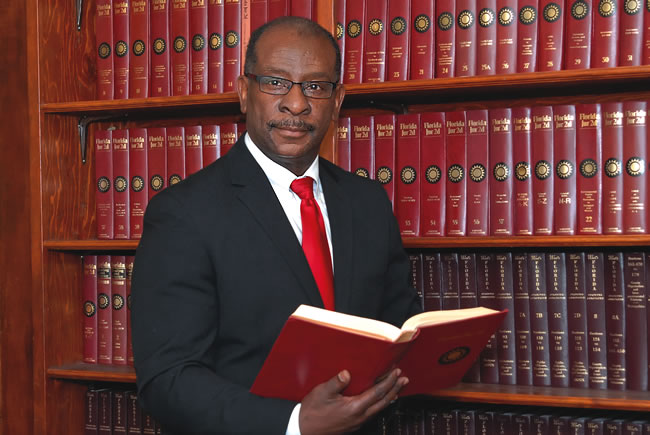 The Bar is pushing attorneys to donate more hours, but the going is slow.

In late 2009, the Florida Bar rolled out its One Campaign in hopes of persuading Florida’s attorneys to donate more of their time to clients who can’t afford to pay.

The effort, which asks each of the state’s attorneys to take on at least one case pro bono, created buzz about pro bono work, says Gwynne Young, president of the Florida Bar, but she’s still waiting to see a significant boost in the number of donated hours.

“The numbers show that while there has been a slight increase in attorneys taking cases, it’s probably not as much as we’d like,” Young says. “It’s been a little bit stagnant.”

Pro bono’s flat growth comes at a bad time for Florida’s poor. The economic downturn and foreclosure crisis have created more demand for pro bono legal services — and, because of budget cuts, fewer legal aide attorneys to meet the demand.

Legal Services of North Florida, which offers legal help to low-income clients in 16 Panhandle counties, had 21 attorneys on staff two years ago, says Kris Knab, executive director. But because of a freeze on replacing lawyers who leave, the agency now has 18 attorneys, including one provided by AmeriCorps. Knab estimates that 20% of the poor who need free legal services are actually getting them.

“This is why it’s more and more important to get more pro bono attorneys involved,” she says.

Kathleen McLeroy, an attorney at Carlton Fields in Tampa and co-chair of the Florida Bar’s Pro Bono Legal Services Committee, says the Bar continues to push the One Campaign, with pro bono summits scheduled across the state at which attorneys are cajoled to do more pro bono and are given tips on connecting with needy clients. The next event is set for next month in Miami.

McLeroy is optimistic that, as more attorneys are educated about pro bono opportunities, more will contribute. “If you present them with a case,” she says, “very seldom will they say no.”

Motivation: “Pro bono grabs you by the heart and doesn’t let go. The rewards I get are infinite.”

Early in her career, Tate went to work for a staid, nearly century-old law firm that had never had a female partner. Tate wanted to be the first. Although her specialty was complex commercial litigation, she started accepting family law cases — high-end divorce and adoption — basically to beef up her client list and set herself up to become partner later.

“I figured over time I would build up a book of business, get some experience, meet people and generate some business on the commercial side of the equation,” she says. “I eventually did make partner, but it was the adoption work that captured my soul.”

After 18 years in corporate law — and after becoming the first female partner at both Shackleford, Farrior, Stallings & Evans, and at Hill Ward Henderson — Tate started her own firm in 1999 to focus on adoption law. The firm, based in Tampa, has six lawyers and offices in Orlando and Naples.

As part of her pro bono work, Tate handles every adoption-related case referred to her by Bay Area Legal Services. She has also lobbied state leaders to speed up the adoption process for orphaned children and children living in foster care.
“I’m fortunate to work in this field because it gives you compelling exposure to a societal need that you can help fix,” she says.

Tate, winner of the Florida Bar’s top pro bono service award in 2013, has donated more than 1,000 hours during her career. She also gives the attorneys who work for her all the time they need for pro bono work.

“We may not be the highest-paid lawyers in Tampa, but we certainly make enough to afford our mortgages and put food on the table,” she says. “It’s not like, ‘Can we afford to do this?’ It’s the right thing to do. I promise. Pro bono won’t let you down. It will bring you more fulfillment than anything else you do.”