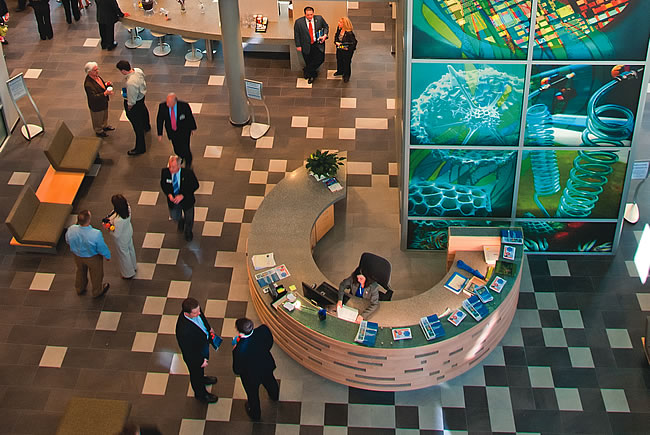 More than two dozen companies work out of Innovation Hub. 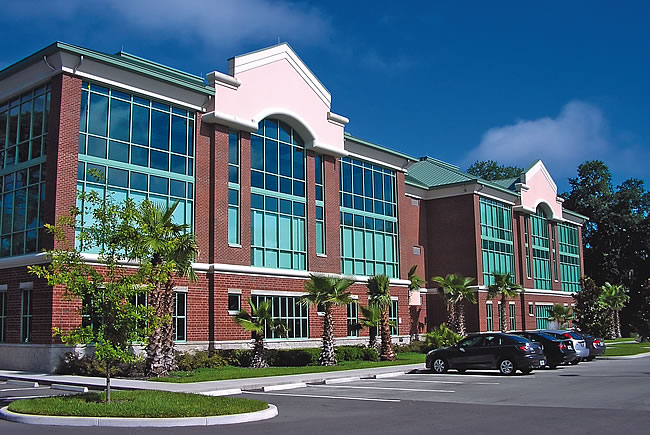 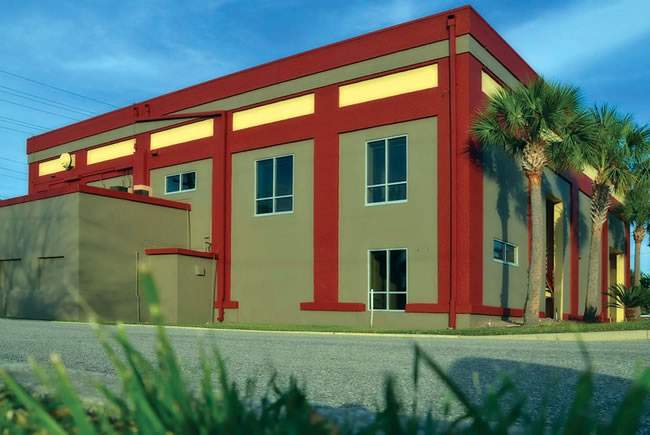 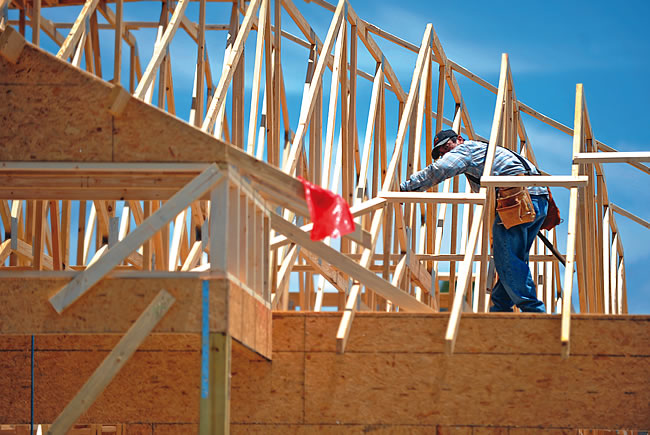 More than 3,000 building permits were issued for construction at The Villages last year. 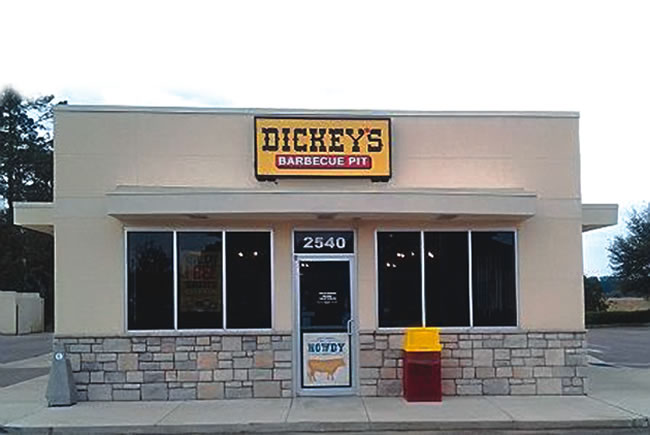 » The Innovation Hub incubator in downtown Gainesville is flourishing more than a year after it opened; current tenants and “graduates” have created more than 200 jobs, says hub Director Jane M. Muir. “Gainesville has reached a critical mass where you would consider it a thriving downtown tech start-up scene,” says Tim Giuliani, president and CEO of the Gainesville Chamber of Commerce and Council of Economic Outreach. Investors are paying attention. They pumped more than $80 million into Gainesville firms last year. Information technology company Mindtree opened its first U.S. delivery center in Gainesville in November with 47 hires and the promise of 400 jobs within five years. Momentum 2015, the council's five-year economic initiative, has already created 810 of its projected 1,200 jobs two years into the plan.

» SumTotal Systems: Human resources software company SumTotal Systems surprised Silicon Valley when it left there to move its headquarters to Gainesville in 2010. It already had a foothold in the area because of its 2006 purchase of Gainesville-based MindSolve Technologies. “It made the most business sense to relocate to Gainesville,” says SumTotal spokeswoman Kim Jamerson. “It had an attractive tax base and really good talent pool coming out of UF and Santa Fe College.” The company has hired more than 200 at its Gainesville office with plans to hire 100 more this year.